Access Plus confirms arrival of Italjet Dragster in PH; price likely at P200k

The local clamor for this iconic scooter has reached Italy
by Aris Ilagan | Nov 19, 2018

Last week, Moto Sapiens featured the new Italjet Dragster 125cc and 200cc, which took center stage at the 2018 EICMA motorcycle show in Milan. They immediately drew so much attention from members of the Pinoy motorcycle community, who wanted to know when these iconic scooters will hit the local market.

The clamor is so strong that it must have reached Italy. Because now, Access Plus, authorized local distributor of Italjet scooters, has announced on social media that it’s already accepting orders of the new Dragster for the Philippine market.

Access Plus has confirmed the arrival of the new Italjet scooter by mid-2019. Asked if both the 125cc and 200cc variants will be made available here, company president and CEO Toti Alberto replied: “I think 200cc lang.” The estimated selling price is P200,000, he added.

Was he kidding? That's a real bargain for a scooter with very aggressive styling. Alberto clarified that the variant that’s landing on our shores is  ‘Asian made.’ The price of the Dragster 125cc and 200cc in Italy ranges from 4,500 to 4,800 euros, respectively. In Philippine currency, that’s almost P300,000.

First launched in 1993, the Dragster is now making its comeback after production was stopped in 2003. The new model’s radical styling drew cheers from netizens, who can’t wait to see Italjet’s latest baby in the metal. Our article about it, published on November 14th, has so far generated 15,000 page views, 6,900 likes on social media, and 700 shares as of this writing.

The 125cc variant makes 15hp, while the 200cc version produces 20hp. These four-stroke, four-valve engines are both and are also similar to the motor powering the Aprilia Scomadi.

Presently, Access Plus is selling only the Italjet Formula 150cc at its main showroom on P. Tuazon Street in Quezon City. Italjet big boss Massimo Tartarini, who visited the country last year, must have placed our market on the priority list of Dragster recipients after he realized the astonishing sales growth of scooters here, including those from premium European brands.

Now that the Dragster’s arrival is official, are you ready to place a reservation? 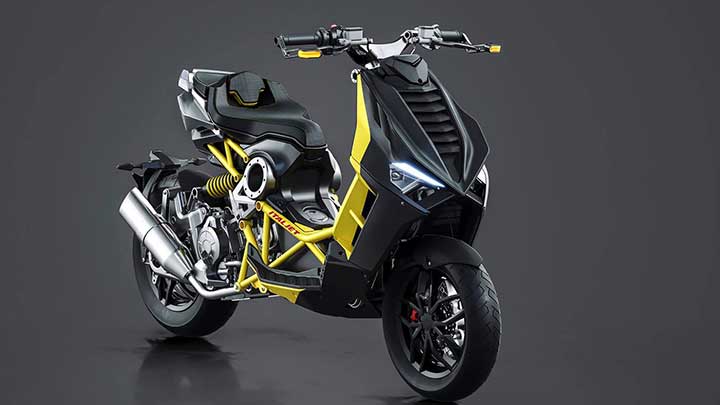 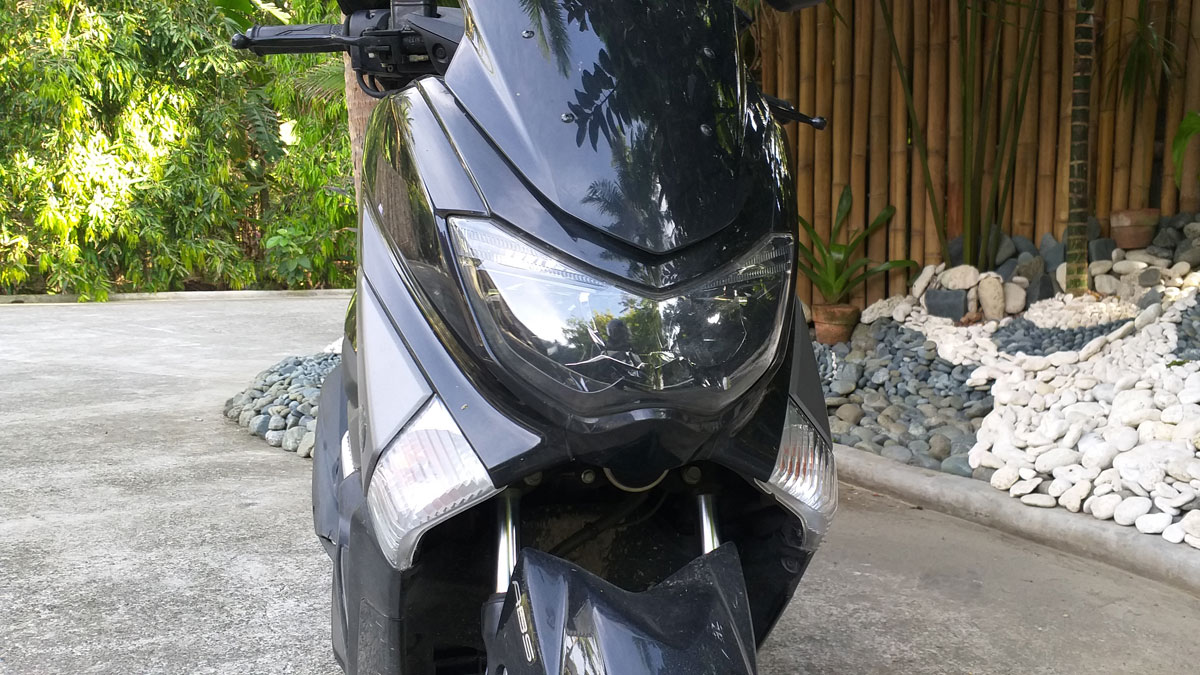 Motorcyclists may soon need to have headlights on at all times
View other articles about:
Read the Story →
This article originally appeared on Topgear.com. Minor edits have been made by the TopGear.com.ph editors.
Share:
Retake this Poll
Quiz Results
Share:
Take this Quiz Again
TGP Rating:
/20