Here’s one positive way to start the New Year 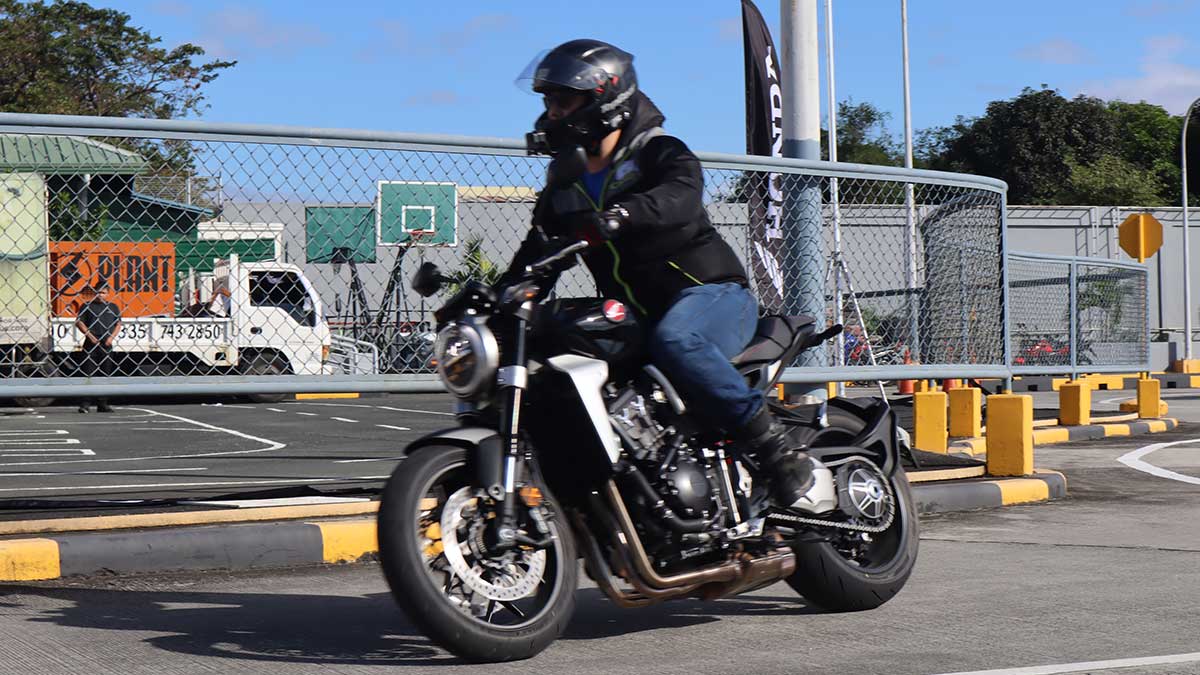