The technical working group (TWG) formed by the Department of Transportation (DOTr) is officially endorsing an extension of the pilot run for motorcycle-taxi company Angkas as well as two other industry players.

This move came in the wake of protests from commuter welfare groups, who claimed they were eased out as original members of the inter-agency TWG just as the original six-month pilot run approached its December 26 deadline.

The TWG—led by its chairman, P/Maj. Gen. Antonio Gardiola Jr., who is also a member of the Land Transportation Franchising and Regulatory Board (LTFRB)—said in a statement that it supports extending the pilot run, which will now end on March 23, 2020.

“Pursuant to the mandate of the TWG, after careful evaluation, inspection, and validation of the overall operational readiness of the applicants, an additional two providers—JoyRide and MoveIt—were chosen to partake in the extension of the motorcycle-taxi pilot implementation,” the official statement read.

Aside from authorizing two new players to participate in the scheme, the TWG has set a limit to the number of riders for each of the three motorcycle companies: 10,000 for those operating in Metro Manila, and 3,000 for those in Metro Cebu.

Prior to this, a total of six new players had filed an application to the LTFRB to join the pilot run. Four of them were subjected to inspection and evaluation in order to determine if their operations comply with the safety standards set by the TWG.

These developments did not sit well for commuter-welfare groups Lawyers for Consumer Safety and Protection (LCSP), Transport Watch, Move Metro Manila, and Komyut—all original members of the TWG that were apparently eased out in the last meetings after Gardiola replaced DOTr Secretary Mark de Leon as head of the inter-agency team.

“As the main purpose of this pilot [run] is to aid in legislative efforts, it is extremely irregular for an executive body like the DOTr to enact new rules and accredit new players without all the previous TWG stakeholders to have a say or vote,” they claimed.

The commuter-welfare groups also criticized the TWG based on the following issues:

The group also asked the country’s legislators to look into the recent undertakings of the TWG, which they claimed are not in line with the guidelines and policies set by the original members of the inter-agency body to promote the welfare and safety of the riding public. 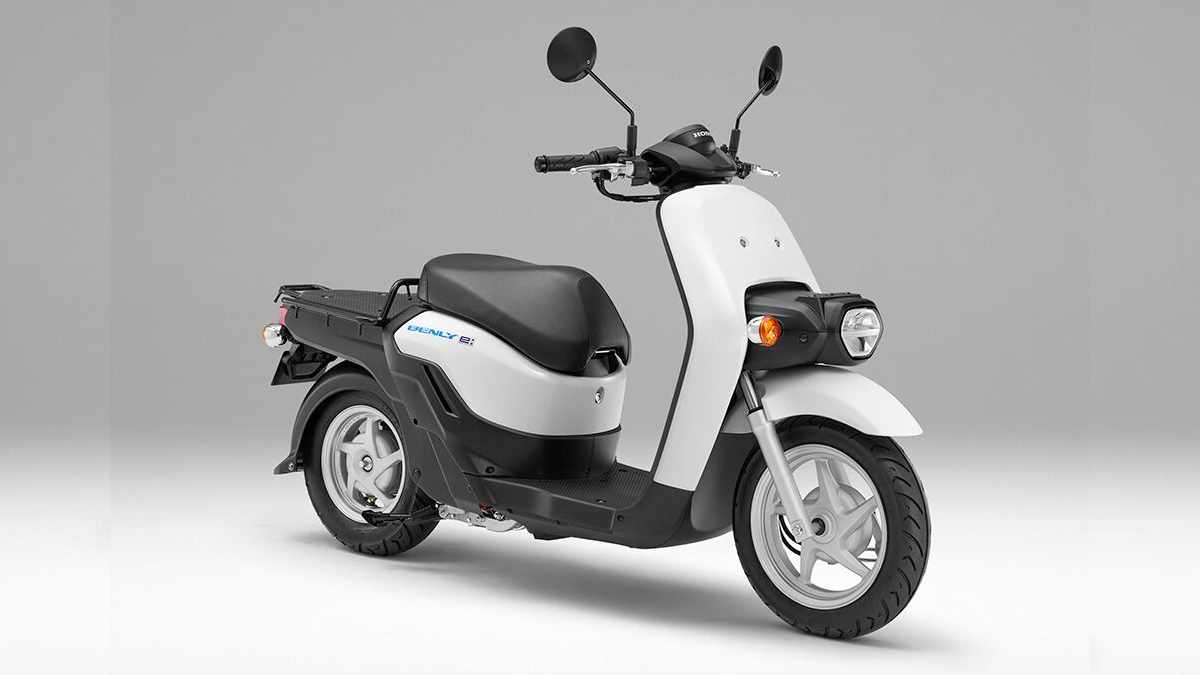 Sales of the Honda Benly e scooters to start in April 2020 for Japan market
View other articles about:
Read the Story →
This article originally appeared on Topgear.com. Minor edits have been made by the TopGear.com.ph editors.
Share:
Retake this Poll
Quiz Results
Share:
Take this Quiz Again
TGP Rating:
/20