Autohub Group, one of the country’s biggest multi-brand automotive dealerships, announced yesterday that it won the exclusive distributorship contract for the iconic Triumph Motorcycles for the Philippine market.

Sounding very ecstatic, Willy Tee Ten, president of Autohub Group, broke the news today to members of motorcycle media, one day after he got a clearance from the headquarters of Triumph based in Hinckley, England. Triumph motorcycles have four categories: classic, adventure, roadsters (naked), and the Rocket 3 (2.5-liter bikes).

“It was  a very long courting process. We started negotiating with Triumph since November 2015 at the EICMA (Milan international motorcycle show),” says Tee Ten. With this, Autohub now three motorcycle brands under its wings—Vespa (Piaggio), UM, and now, Triumph.

Nine big companies involved in motorcycle sales reportedly expressed interest in the Triumph dealership but when the smoke cleared, it was Autohub that bagged the contract.

Sammy Montecastro, brother-in-law of Willy who happens to be a bike enthusiast, is the general manager of the Triumph Philippines.

In the next two months, Triumph will have its own dealership facility on Ortigas Avenue, Greenhills which a showroom for Lotus cars. Tee Ten clarified that Autohub will relocate the Lotus dealership.

The current Vespa showroom beside Lotus showroom stays, he said. Autohub assures the Triumph motorcycles, which will most likely be locally available by December or January 2020, will be competitively priced since they are produced in its 15-year-old assembly plant in Thailand, availing of the tax privileges being applied by Southeast Asian countries. For those still saving up for their Triumph dream bike, they can start buying original riding gear or apparel of this  much-sought-after brand. 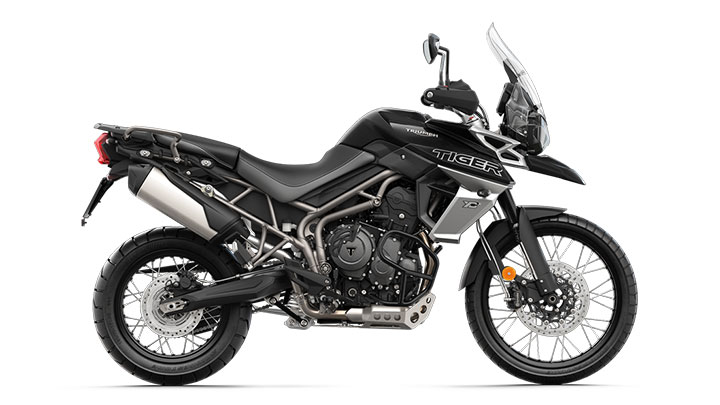 Being an authorized distributor, Autohub promises a dependable aftersales service being manned by qualified mechanics.

Well, if you’re itching to know which models Triumph will bring in to the Philippines for the first batch, Willy and Sammy’s mouths are sealed, for now. 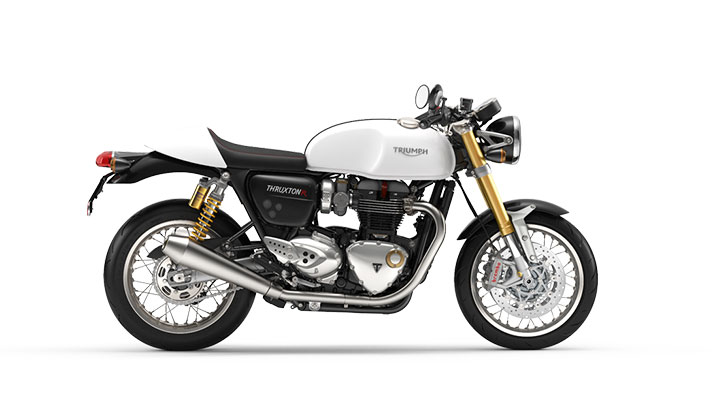 So we rephrased the question to Montecastro: Which are his favorite Triumph bikes? 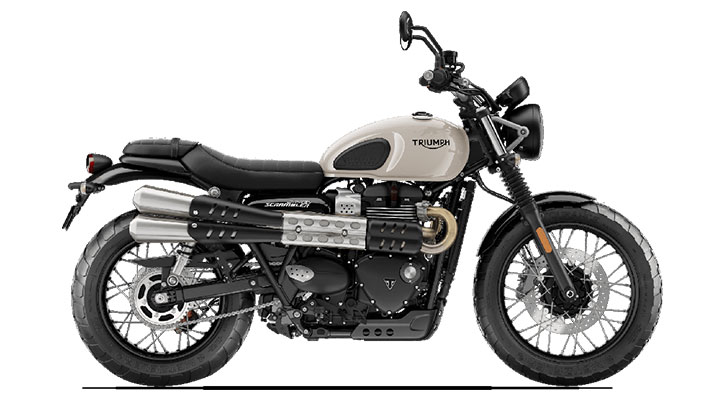 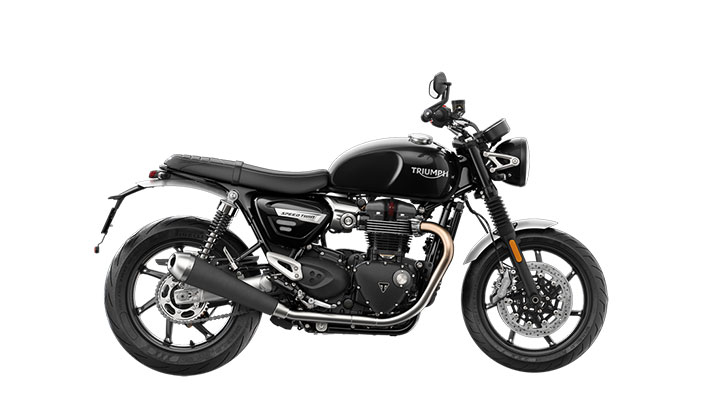 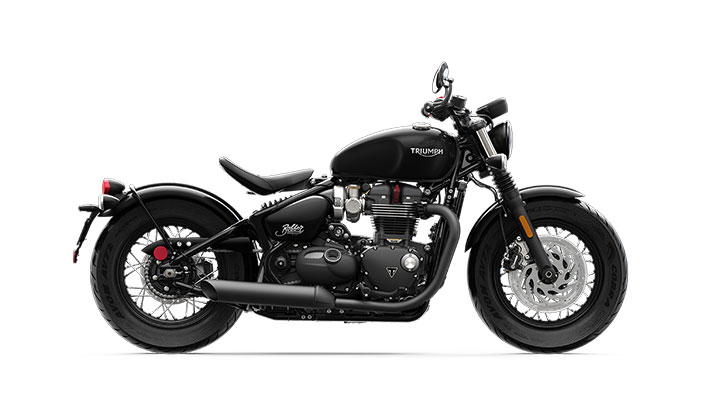 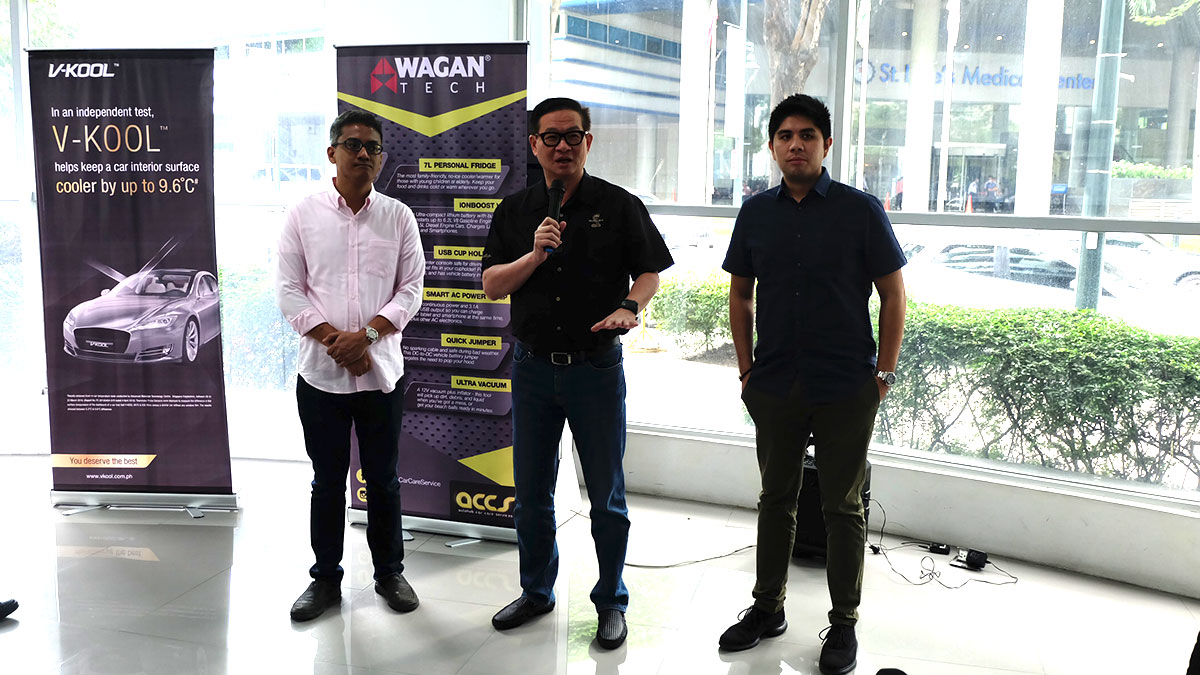 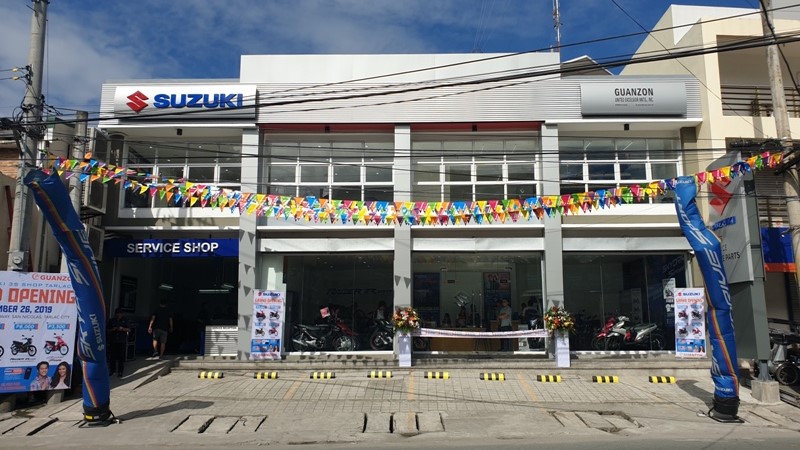