Police cars are nice, but they can only do so much when you drop them into a cramped setting like Metro Manila. With a road system made up primarily of tight, traffic-clogged streets, you might as well give up on catching bad guys while driving a four-wheeled vehicle.

In environments like ours, you have to prioritize maneuverability over outright horsepower—which is why we think the good old trusty scooter is the ideal way for an enforcer of the law to get around.

The BMW CE 04 in police guise, for example, looks like it’d fit right in around these parts—at least when our electric vehicle adoption rate catches up with the rest of the world. 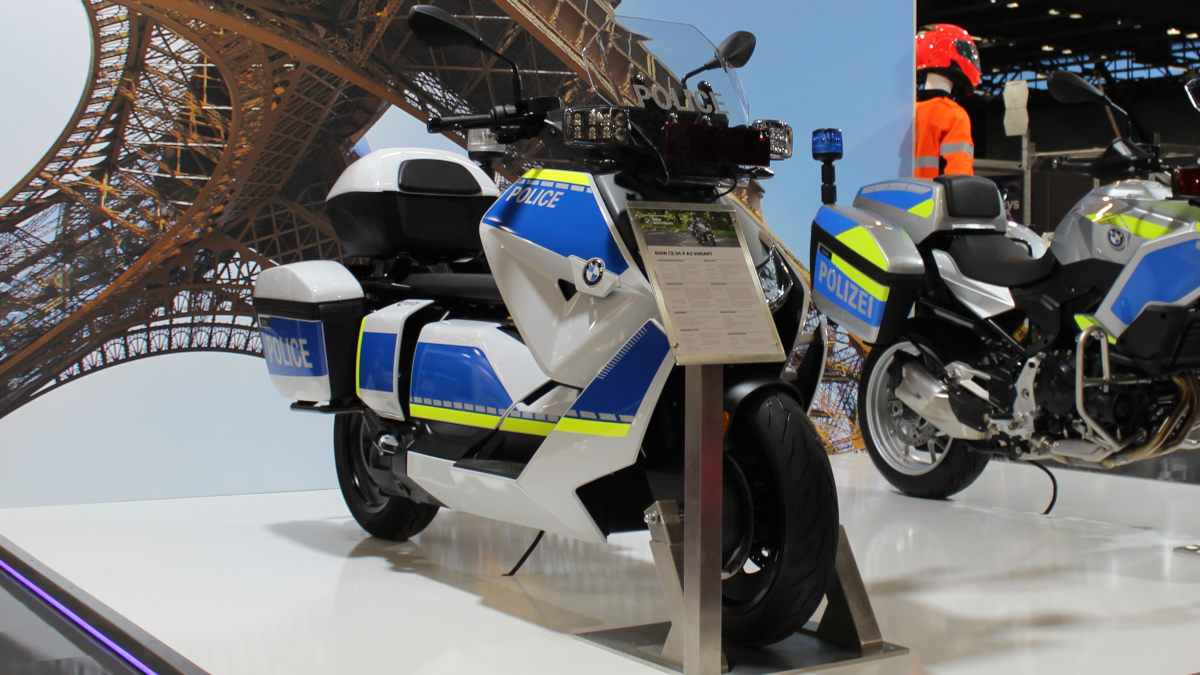 This thing runs on an electric motor capable of 41hp, packs an 8.8kWh battery with 130km of range, and has a top speed of 120kph. It has a number of advantages over the non-police version of the CE 04, including emergency lights, storage cases, a siren, and additional controls.

Sure, it won’t be catching up with any wrongdoers on the North Luzon Expressway (NLEX)—but how often do you see car chases taking place over there anyway? The real action is in the heart of the city.

So, can you see this thing sporting Philippine National Police (PNP) or Metropolitan Manila Development Authority (MMDA) colors? Let us know in the comments. 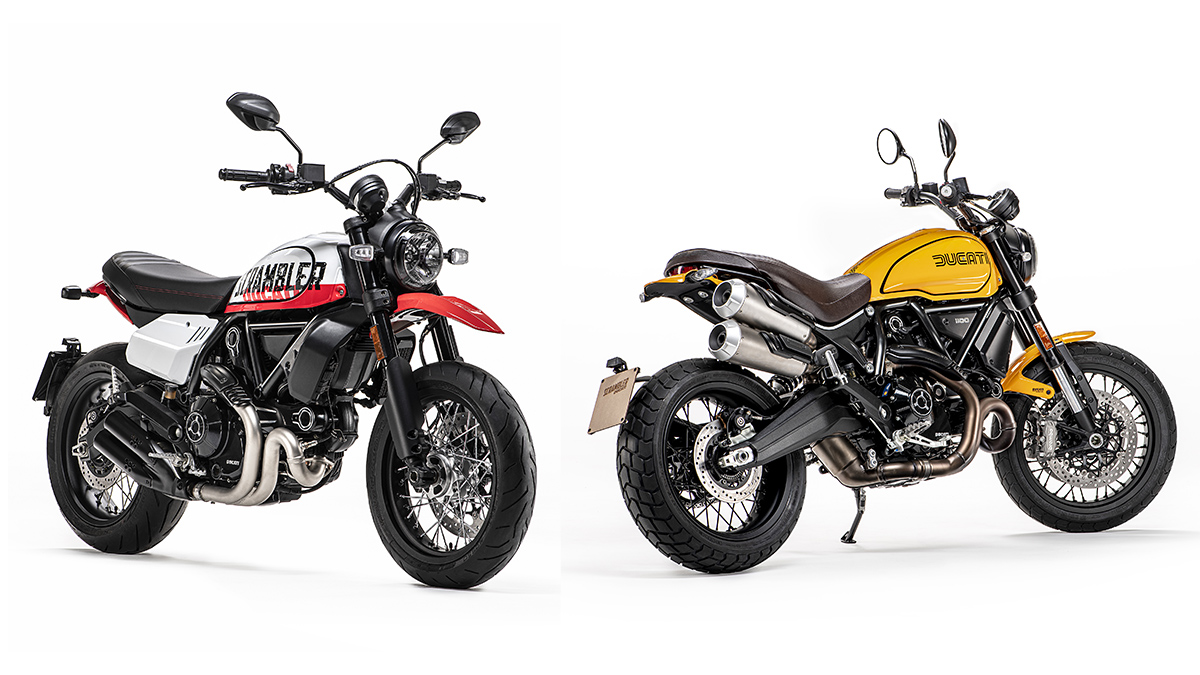 Ducati adds two new Scramblers to its lineup
View other articles about:
Recommended Videos
Read the Story →
This article originally appeared on Topgear.com. Minor edits have been made by the TopGear.com.ph editors.
Share:
Retake this Poll
Quiz Results
Share:
Take this Quiz Again
TGP Rating:
/20