Mindanaoans need not go all the way to Manila for BMW motorcycles
by Aris Ilagan | Dec 22, 2018

In acknowledging the increasing demand for big bikes in Mindanao, BMW Philippines wasted no time in opening its second standalone BMW Motorrad showroom, which was constructed within a year, located at the heart of Davao City.

Dealer principals Wilson Lu and Alex Roleda, who hail from Davao and Bacolod, respectively, joined forces in establishing the plush Motoban BMW facility located at JP Laurel corner Dakudao Avenue, Bajada District, Davao City, in time for the Christmas season when the Mindanaoans’ buying spree is at its peak.

If you’re new in this bustling city and you want to find your way to Motobahn, try asking the jeepney drivers where the Ayala-built Abreeza Mall and SM Lanang Premier mall are located, and you will find the classy BMW showroom right in between these two popular shopping centers.

Prior to this, BMW motorcycle enthusiasts in Mindanao had to source their exotic German two-wheelers from Manila. The same goes for maintenance and repair work.

Gil Balderas, BMW Motorrad Philippines director, flew in from Manila for the soft opening of Motobahn BMW held last December 19, 2018. Although the showroom is already open for business, Balderas claimed the modern service area of Motobahn has yet to be completed, and will be operational by mid-2019.

The groundbreaking ceremony for the showroom was in a vacant lot along Buhanging Avenue in Davao City last November 2017, just in time for the first BOSS Ironman Challenge Mindanao Leg. However, Lu opted for a bigger and more strategic site for their Motobahn, so they later chose the prime property located at JP Laurel Street.

Due to the huge increase in sales, BMW Philippines has lined up several standalone showrooms for its motorcycle lineup in 2019.

Expected to be constructed next year are the BMW Motorrad showrooms in Libis, Quezon City, and Alabang, Muntinlupa.

Where do you want the next showroom to be? 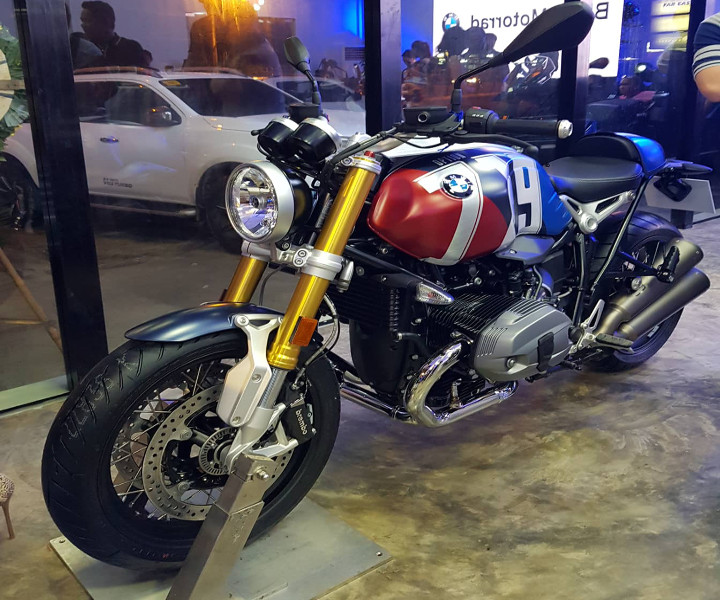 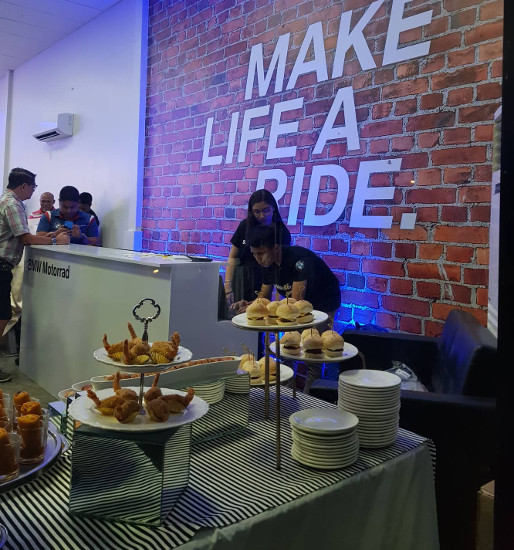 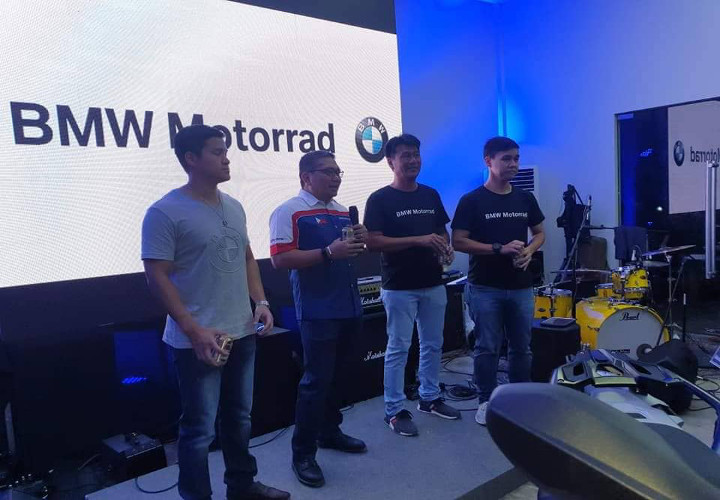 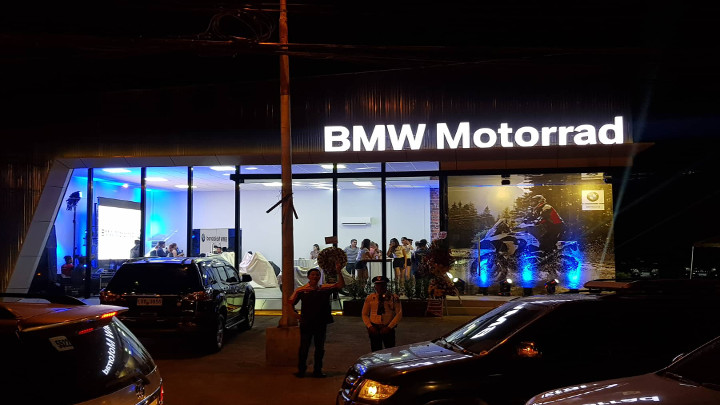 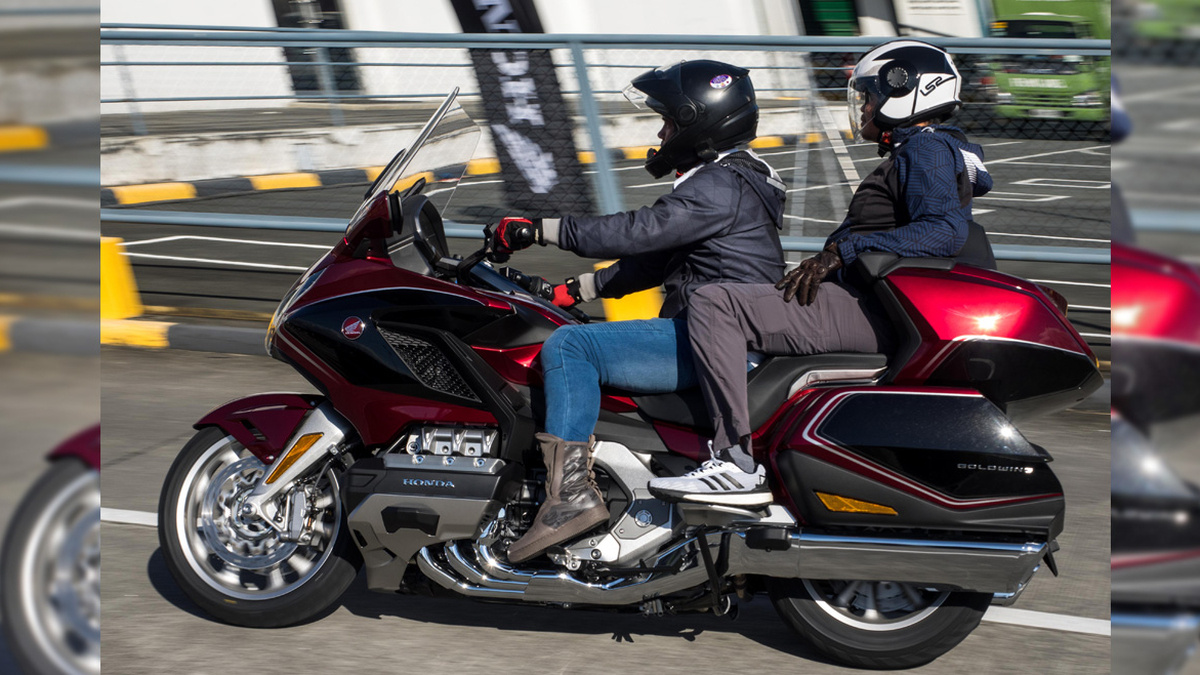