The Isle of Man TT is one of the world’s most intense motorcycle road races. Riders blast down country roads and through quaint villages at speeds well over 200kph in a bid to take home the coveted tourist trophy. Before the COVID-19 pandemic, fans would make the yearly trip to the island in between England and Ireland to witness the race up close and personal.

While there may be no Isle of Man TT for the second year in a row, BMW Motorrad France didn’t pass up on the opportunity to pay tribute to the legendary event with a special bike. 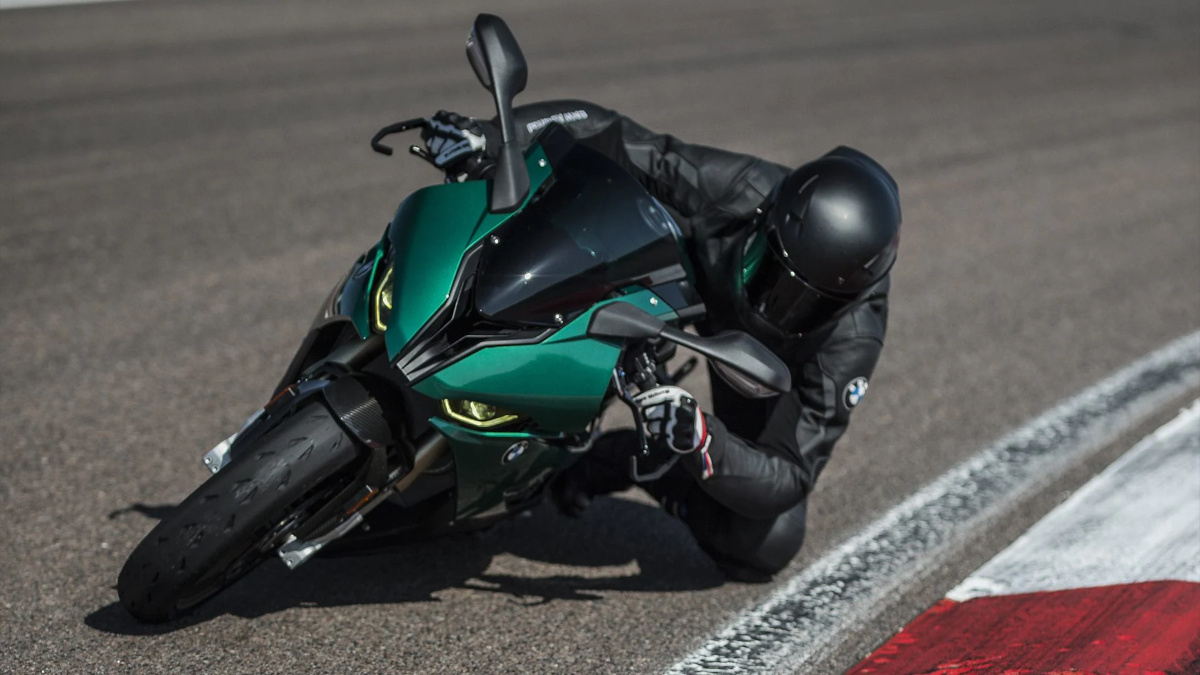 Limited to just 50 units, the BMW S1000 RR Isle of Man Edition comes with a beautiful coat of emerald green paint dubbed ‘M Isle of Man Green.’ This paint scheme was first unveiled on the new M3, which lends some of its styling cues to the limited-edition sportbike.

The S1000 RR’s M Forged wheels are painted to resemble the M3’s crankcase and brake calipers. The optional carbon pack and tank trim mimic the carbon-fiber roof on the sedan. Black S1000 RR decals recall the M3 Competition inscription on the car’s rear end. As a final touch, the black alcantara rider and passenger seats with gray accents refer to the M3’s ‘Merino Silverstone’ upholstery. 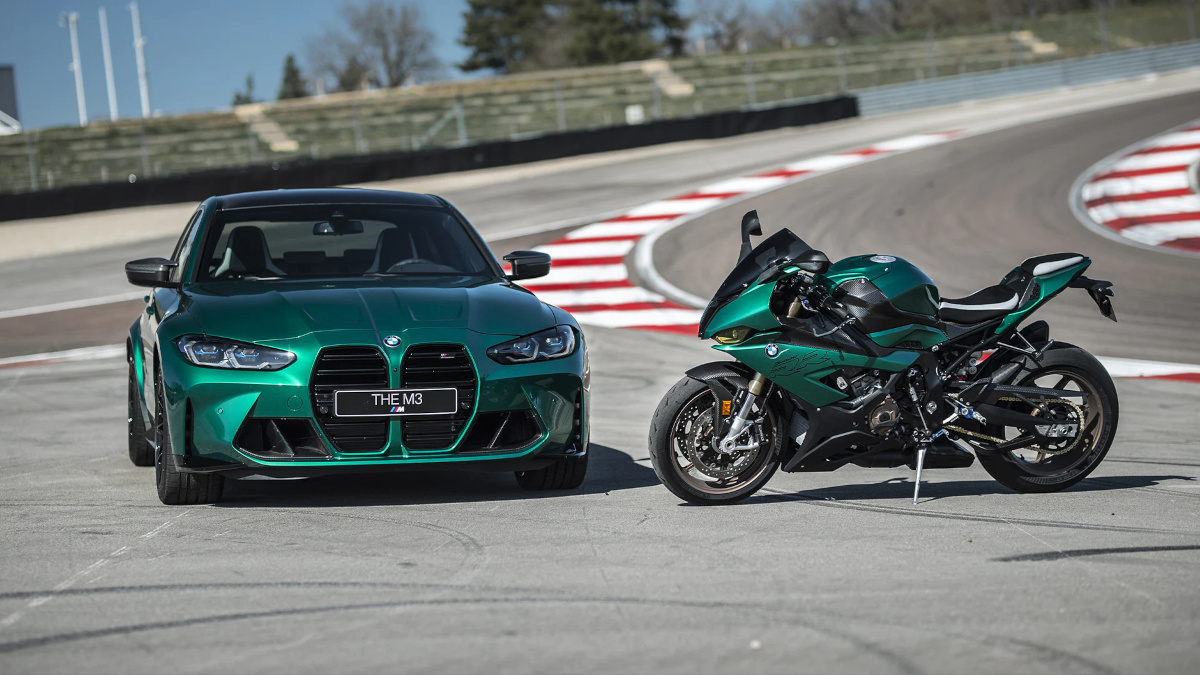 Other details exclusive to the Isle of Man tribute bike are yellow-tinted LED lights and a special inscription on the tank indicating the unit number.

This special-edition S1000 RR is mechanically the same as the standard model, but with the addition of M semi-active suspension, heated grips, cruise control, an Akrapovic titanium exhaust system, and an M endurance chain.

French buyers will be able to get their hands on one of these commemorative superbikes for €33,005, or around P1.9 million. 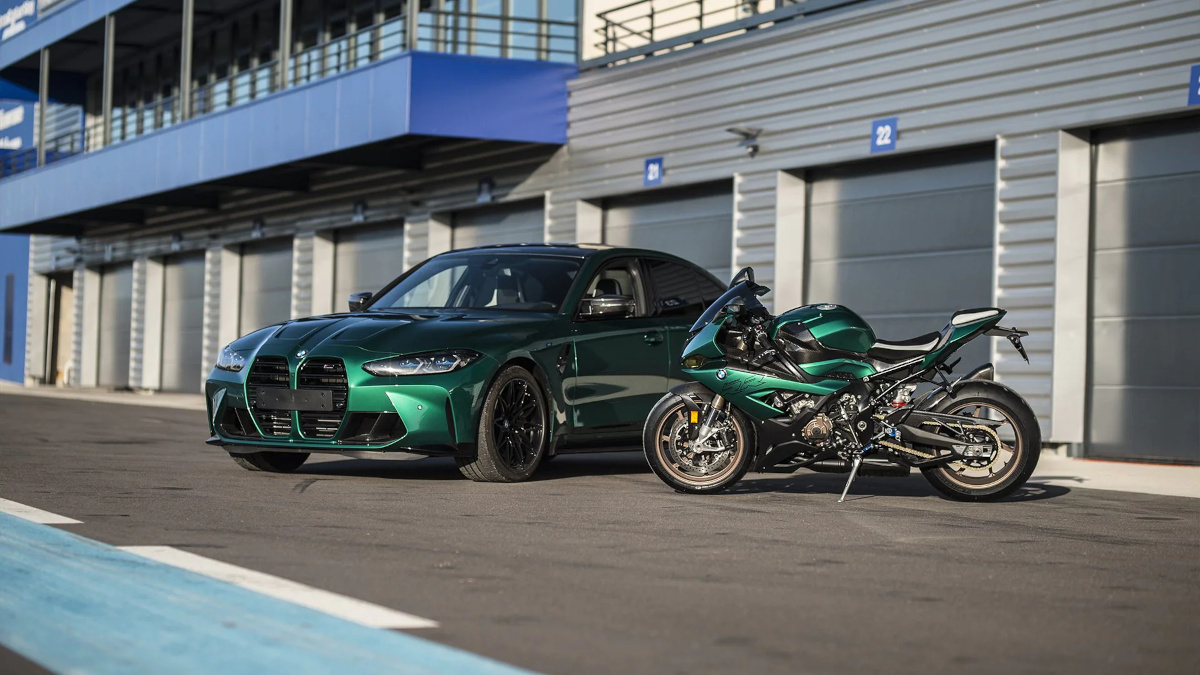 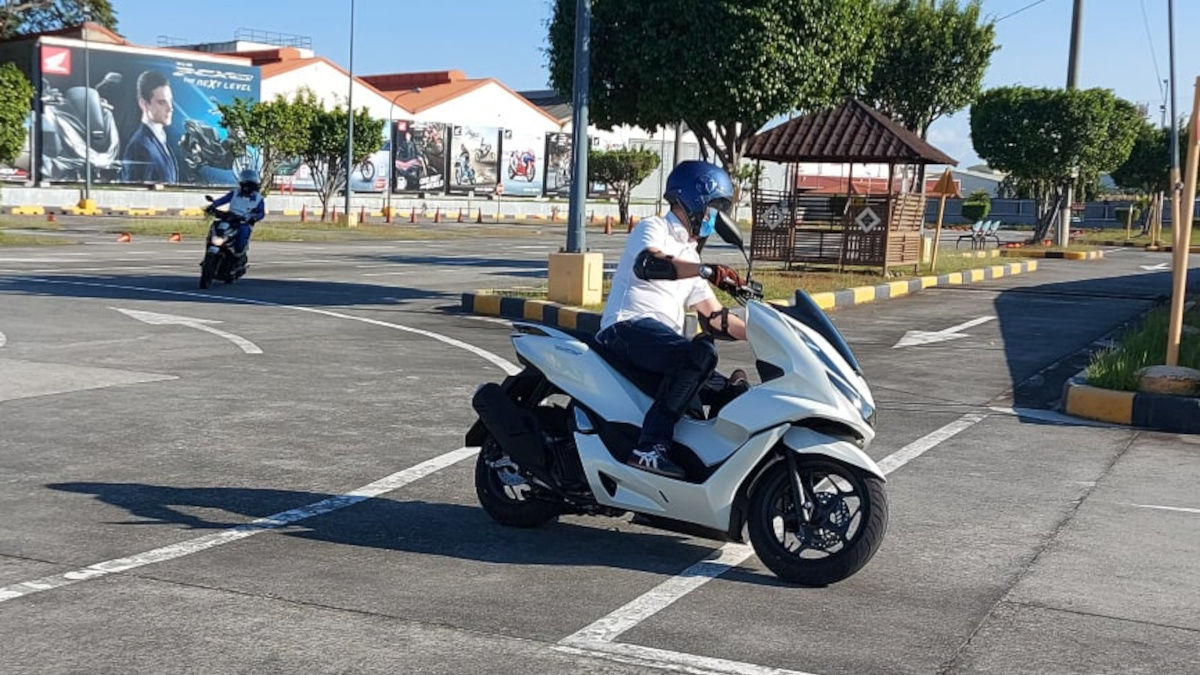 The Honda Safety Driving Center now has MotoGymkhana courses
View other articles about:
Recommended Videos
Read the Story →
This article originally appeared on Topgear.com. Minor edits have been made by the TopGear.com.ph editors.
Share:
Retake this Poll
Quiz Results
Share:
Take this Quiz Again
TGP Rating:
/20