To adapt to the green travel trend in the transport industry, the concept is powered by a pouch-style lithium-ion battery manufactured by Farasis Energy. The device packs 4kWh, which translates into an effective range of over 130km. 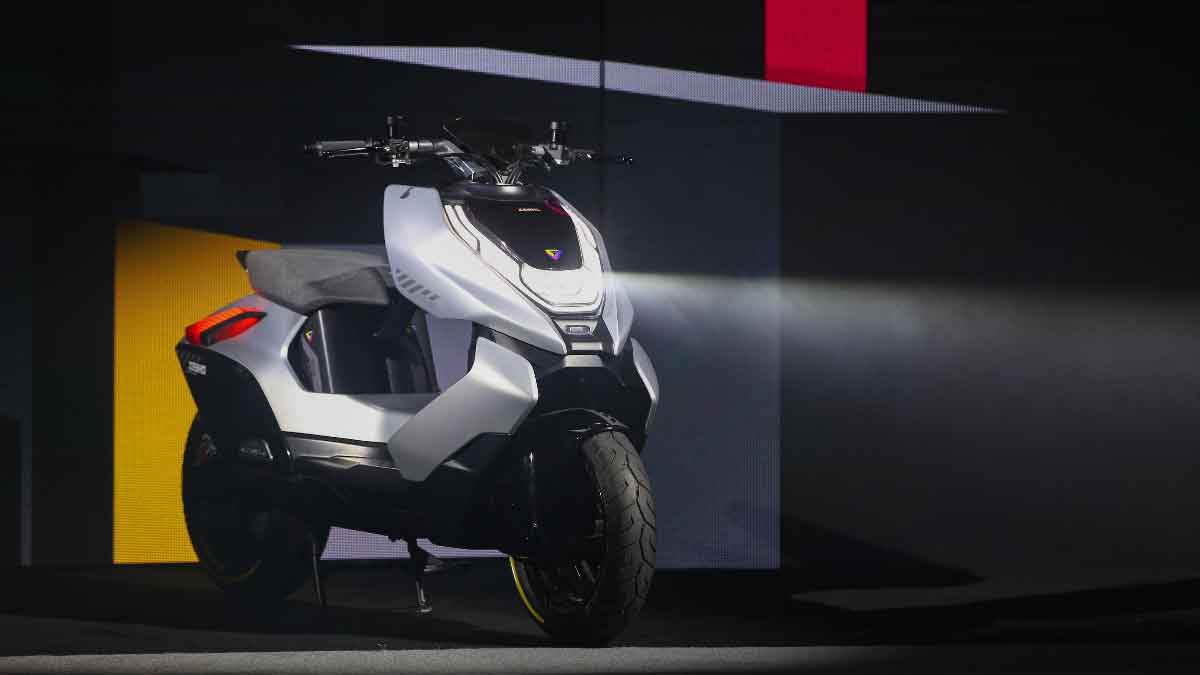 According to CFMoto, the battery has passed automotive-grade safety tests. It has a 2,500-cycle lifespan or eight years and up to 300,000km, thanks to the self-developed battery management system. Fast-charging allows the Zeeho to go from zero to 80% charge in just 30 minutes.

The concept’s Cobra powertrain, which converts power into kinetic energy with 92% efficiency, is driven by an engine capable of 213Nm of torque. The company claims that the Zeeho can go from nil to 50kph in only 2.9sec and reach a maximum speed of 110kph. 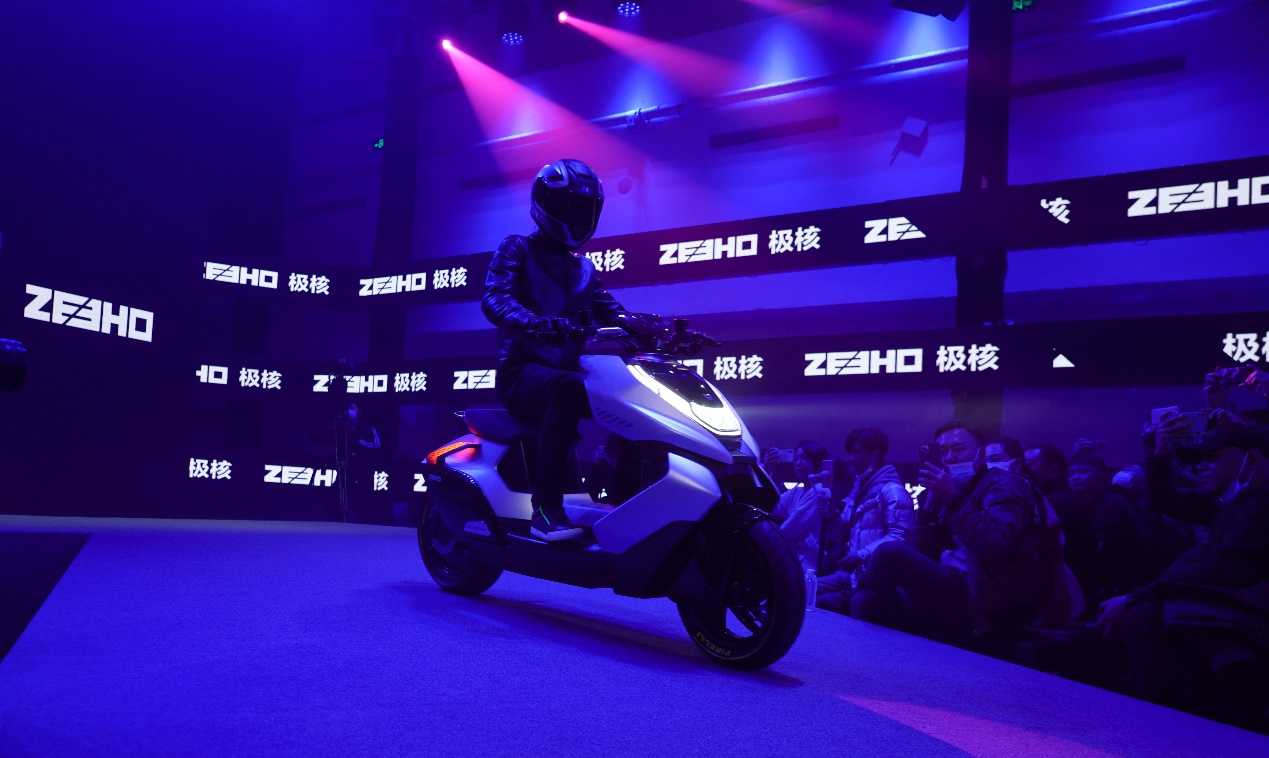 Underneath, Pirelli tires are mounted on a lightweight chassis built to KTM standards, while the suspension with adjustable damping is fine-tuned for various road conditions. The Zeeho comes with Bosch-powered stability control, as well as Eco, Street, and Sport riding modes.

CFMoto hopes to start mass-producing the Zeeho Cyber Concept in the first half of 2021. Three Royal Alloy models are now available in PH at promo prices
View other articles about:
Read the Story →
This article originally appeared on Topgear.com. Minor edits have been made by the TopGear.com.ph editors.
Share:
Retake this Poll
Quiz Results
Share:
Take this Quiz Again
TGP Rating:
/20