For the nth time, Angkas will soon be back on the streets to ferry passengers after the Department of Transportation (DOTr) agreed to a proposed pilot run of the motorcycle-taxi service company’s operations. The pilot run will commence as soon as the implementing rules and regulations (IRR) for it have been drafted.

Mark de Leon, DOTr undersecretary, revealed that the proposed pilot run is part of the efforts of the technical working group (TWG) created by the agency to assess the viability and safety aspects of motorcycle-taxi operations as a form of public transportation.

“The TWG has met twice already, and we are planning for a third meeting to finalize the IRR and the proposal to have the pilot run,” says de Leon, who adds that the third meeting will happen within the week. Once completed, the draft guidelines will then be forwarded to DOTR Secretary Arthur Tugade for approval.

In December 2018, some 27,000 Angkas riders lost their livelihood after the Supreme Court issued a temporary restraining order that ultimately prevented the company from continuing its operations. Prior to this, Angkas had been able to conduct business based on a decision released by the Mandaluyong City Regional Trial Court in October 2018, which prevented the DOTr and its attached agencies from hampering the company’s operations.

When the idea of conducting a pilot run started to float around, the DOTr’s statements were against the proposal. Instead, the agency advised Angkas and its supporters to wait for the passage of a bill that would amend the 55-year-old Republic Act No. 4136—otherwise known as the Land Transportation and Traffic Code—to legalize motorcycles-for-hire in the country.

For his part, Rep. Arnolfo Teves (3rd District, Negros Oriental) is pressing for the immediate return of Angkas for the sake of the riding public. “It’s a good thing to roll it out now para ngayon pa lang, makita na natin ang resulta ng operasyon. If you already have an IRR, that’s approved on your end,” he stresses.

George Royeca, head of Angkas regulatory and public affairs division, now has nice words to say to the DOTr: “We wish to tell the committee that we are very happy with the ongoing TWG meetings. The DOTr has been helpful in developing the regulatory framework for motorcycle taxis.”

As they often say: All’s well that ends well! 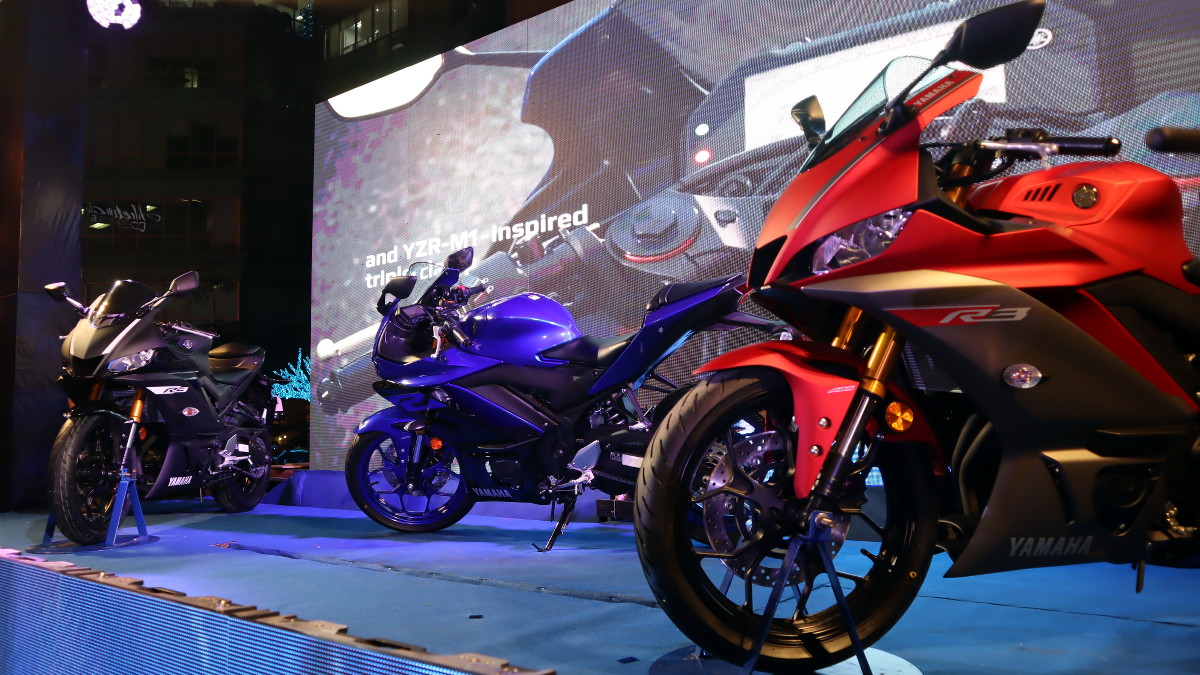