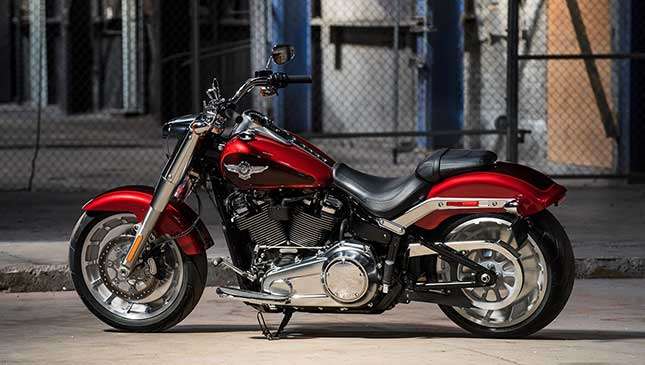 The big launch in Cebu signals Harley's readiness to go head-on against other premium brands now targeting the Visayas and Mindanao region for their marketing offensive. Its Cebu dealership started operations last year, and rumors have it that motorbike fanatics down south like to pay in cash.

Propelled by a more aggressive Milwaukee-Eight 107 (1,745cc) V-twin engine, these new Harley stallions highlight a stiffer yet lighter chassis built to take higher torque. Some of these Softail models will be made available with Milwaukee-Eight 114 (1,868cc) engines as options. These powerplants have dual counterbalancers to suppress vibrations.

The Softail line-up boasts of new carbon steel tubular frames and swingarms matched with new high-performance, adjustable under-seat monoshock suspension for much improved handling characteristics, while maintaining the classic hardtail look. Other modern features are the keyless ignition with security system and steering head-mounted USB charge port. All the Softail models are also lighter by at least 17%, thus boosting their power-to-weight ratio.

“The new Softails are the result of the most extensive research and development program in the company’s history. Thousands of hours of research and testing were put into the complete ground-up design of these new cruisers. We focused on taking the total rider experience to a higher level, where authenticity, heritage and soul meet the modern edge of technology for a ride that must be felt to believe,” says Paul James, Harley-Davidson Motor Company product portfolio manager.

So cruiser fanatics, take your pick!

Looking bold and muscular, the new Fat Boy motorcycle rolls on a 160mm front tire which is considered the widest ever used on a Harley-Davidson production model. It looks meaner with the huge 240mm rear tire with a solid Lakester rear wheel. Call it ‘fat’ but it already shed 16kg compared to the previous model. It is also equipped with standard ABS, keyless ignition and HD Factory Security System. 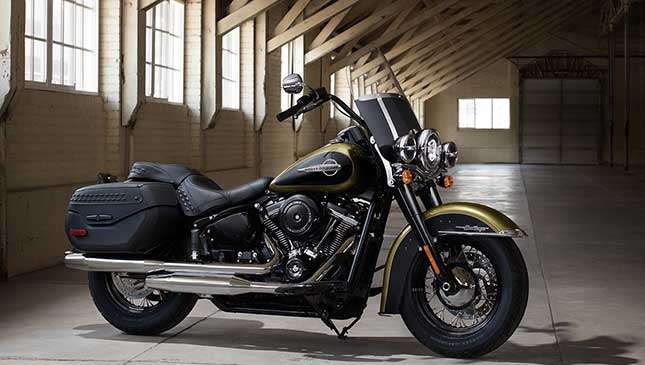 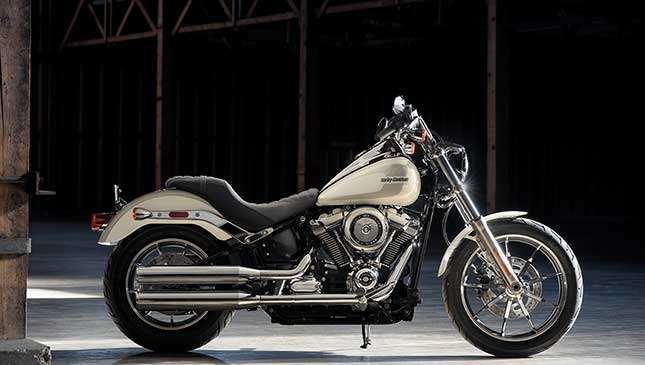 Reliving the tradition of custom choppers that ruled the roads in the ‘70s, this badass Low Rider comes with dual tank-mount speedo and tachometer gauges, headlight visor and fuel tank graphics. It rolls on sexy 19in front and 16in rear Radiate cast wheels. Even the dead will surely wake up from the scream of the Low Rider's 2-into-2 Shotgun exhaust system. 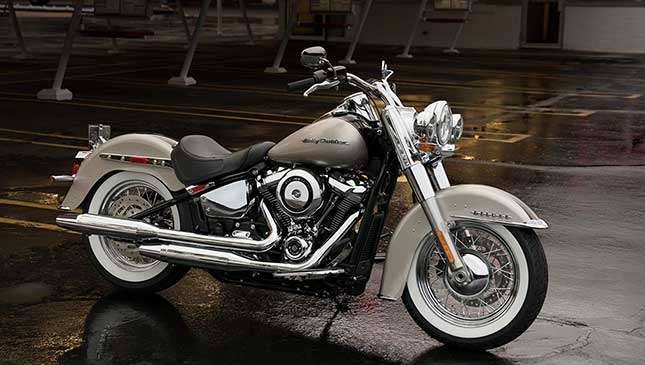 Always a standout among the Harley-Davidsons, the Deluxe retained its signature all-LED headlight, running light and Tombstone taillight. Riding this crusier is free and easy with its signature pull-back handlebar. It’s also equipped with standard ABS. 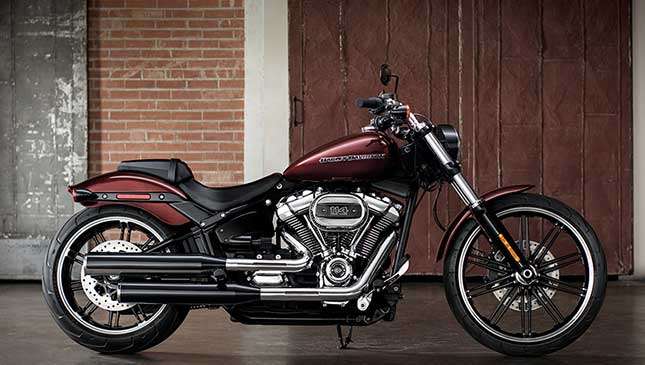 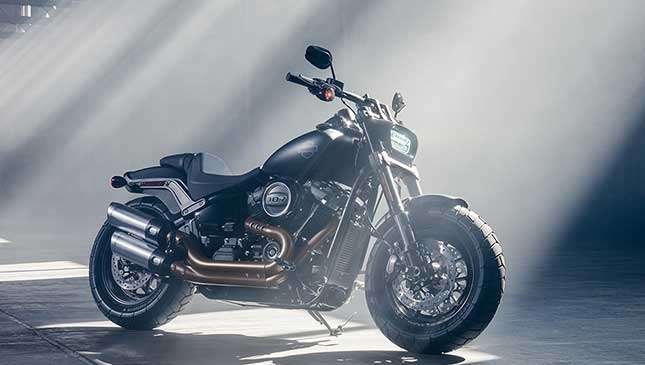 Considered as Harley-Davidson’s groundbreaking motorcycle, the Fat Bob characterizes better traction and agile handling with its large 150mm front and 180mm rear tires. The Fat Bob carves corners with the dual disc front brakes and inverted 43mm front forks. Ride it like Mad Max, and listen to its howl with the 2-1-2 performance exhaust with custom finish. 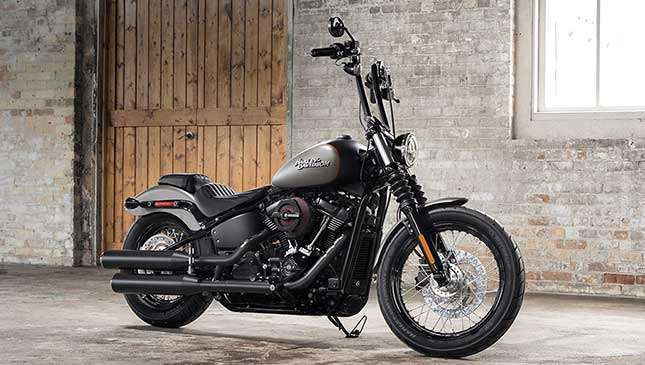 The Street Bob is a go-anywhere cruiser with a high-positioned handlebar. Poised to rule the road, it looks lean and mean with its black spoke wheels covered by the front and rear fenders with minimalist design. This chick magnet is 7kg lighter than the previous model. As the most stripped down Softail model, the Street Bob is also the lowest priced in this line-up. 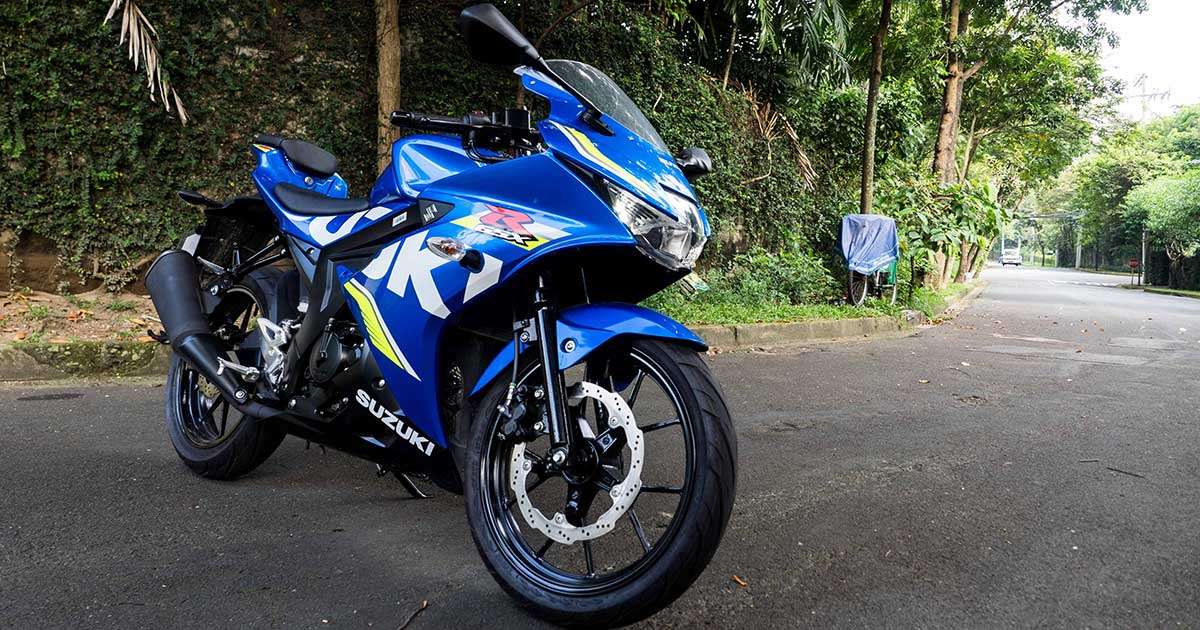 Review: Suzuki GSX-R150
View other articles about:
Read the Story →
This article originally appeared on Topgear.com. Minor edits have been made by the TopGear.com.ph editors.
Share:
Retake this Poll
Quiz Results
Share:
Take this Quiz Again
TGP Rating:
/20