Are you willing to swap your bike for a Harley?

Check out the prices of the new Softail lineup here
by Aris Ilagan | Nov 30, 2017 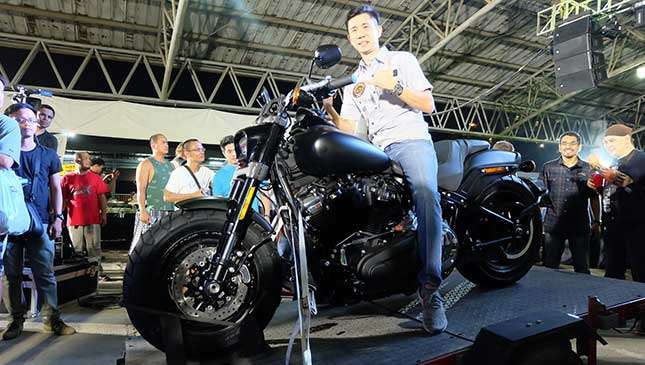 Harley-Davidson of Cebu wants the Harley Owners Group (HOG) family to multiply. For this to happen, HD of Cebu initiated a new motorcycle trade-in scheme to lure owners of other big bikes to own and experience Harleys.

Considered a bold and unique move from a premium motorcycle brand like Harley, Regan Rex King, principal dealer, and Mark Fawcett, sales director, announced that they will be accepting trade-ins of big bikes of any brand model.

“The trade-in program was aimed at inviting more people to join the Harley-Davidson family,” said King during the launch of the seven new HD Softail models at SM City Cebu over the weekend. However, he emphasized that big bikes for trade-in are still subject to value assessment.

King sees exciting days ahead for the local big bike industry as the Philippines transforms into a major player in the emerging Asian markets, where middle income earners now have more purchasing power. So, expect more gripping Harley-Davidson models to arrive on our shores.

Meanwhile, HD of Cebu released the prices of the seven new Softail models which will be available for the Visayas and Mindanao markets.

King said they are targeting the millennials from Visayas and Mindanao as the next generation of Harley-Davidson owners, since many fathers from those regions were former Harley riders, too.

Cebuanos, are ready to own a Harley-Davidson? Palit na, bai? 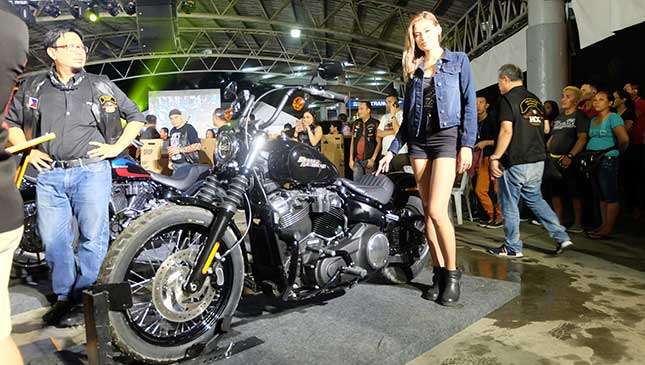 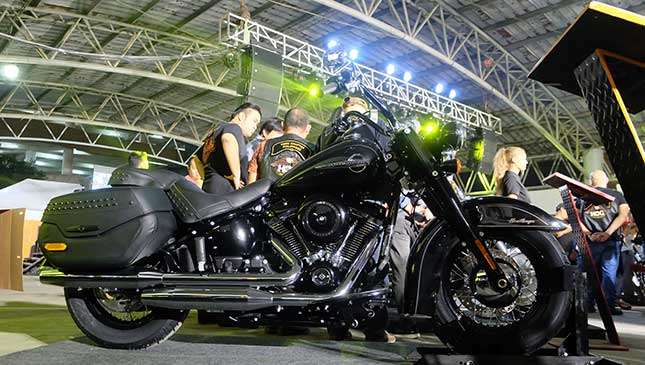 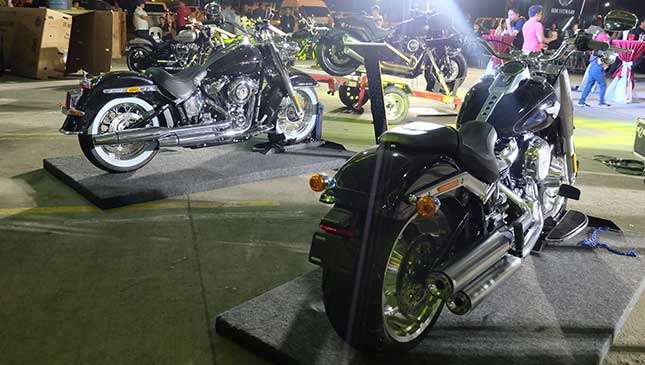 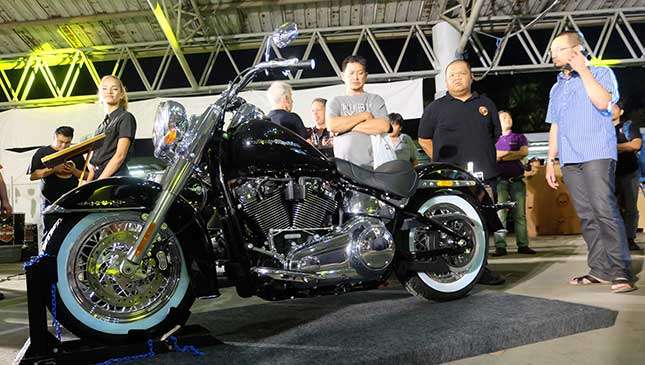 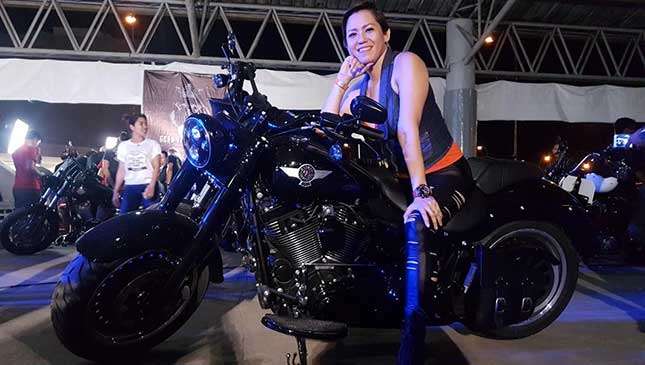 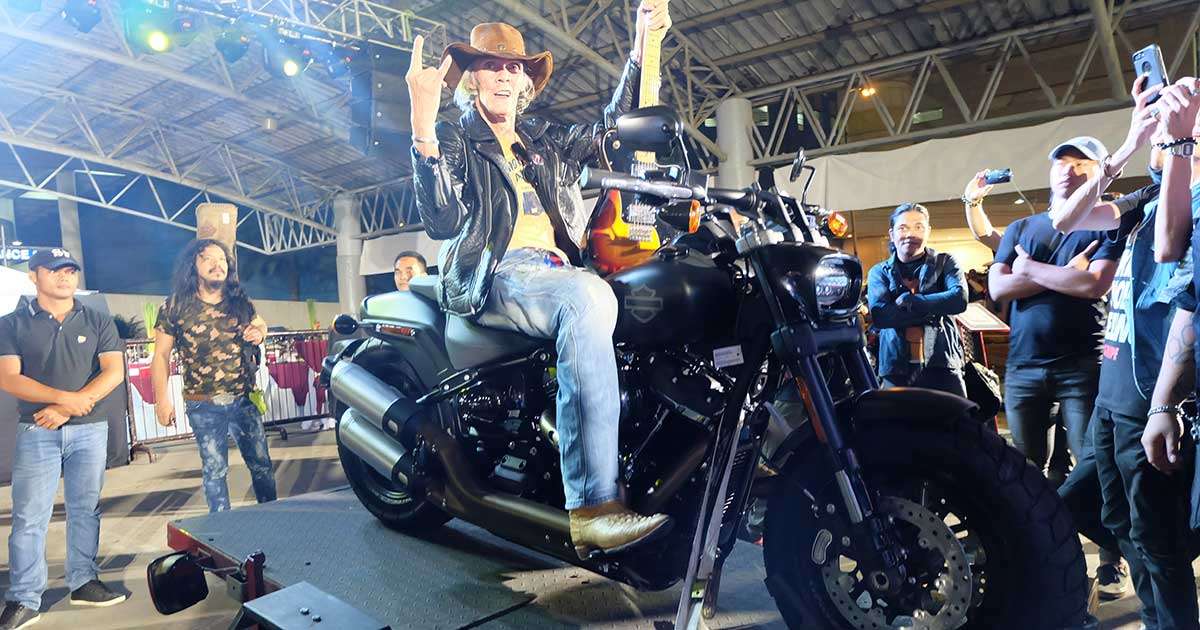 Why does Pepe Smith have a love-hate relationship with motorcycles?
View other articles about:
Read the Story →
This article originally appeared on Topgear.com. Minor edits have been made by the TopGear.com.ph editors.
Share:
Retake this Poll
Quiz Results
Share:
Take this Quiz Again
TGP Rating:
/20