Honda will introduce at least 10 electric motorcycles by 2025

The brand wants annual sales to reach 3.5 million units by 2030
by Leandre Grecia | Sep 13, 2022
MOTORCYCLE BRANDS IN THIS ARTICLE

About a year ago, concerns were raised about Honda’s electrification of its motorcycle lineup. People like us started to wonder how the Japanese motorcycle manufacturer would go about the shift to EVs over the next few decades. Well, it appears we now have an answer.

Honda has announced that it will work towards achieving carbon neutrality for all of its motorcycle products in the 2040s, and central to this push would be the introduction of “10 or more” electric motorcycle models by 2025. That’s at least three per year, which is a lot.

OTHER STORIES YOU MIGHT HAVE MISSED:
A simple 5-step guide to the entire 2022 LTO driver's license renewal process
Bristol launches the new Assassin R400 with a P268k introductory price 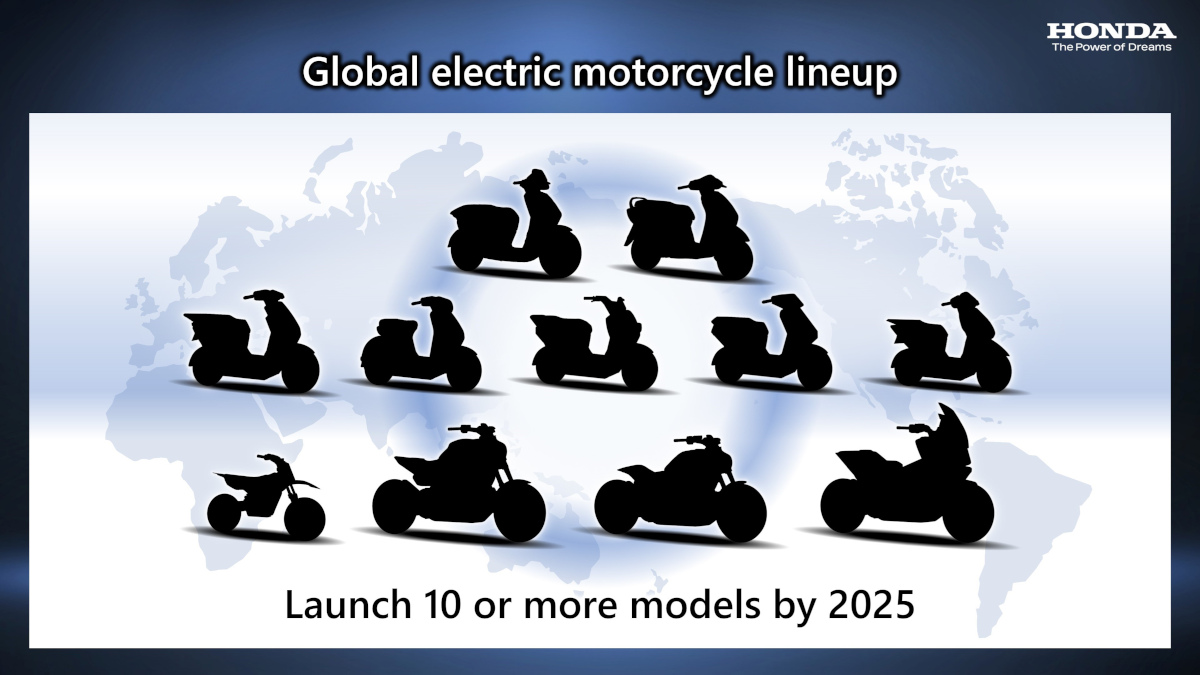 Honda is also aiming to increase its annual electric model sales to one million units within the next five years, en route to 3.5 million units by 2030. This will then account for 15% of the company’s total sales.

The company has discussed a bit about what it plans to roll out over the next few years. There will be two commuter EV models between 2024 and 2025 across Asia, Europe, and Japan.

Five compact and affordable electric mopeds (capable of up to 50kph) and electric bicycles (up to 25kph) will also be released in these three regions plus China. Three large-size ‘Fun EV’ models, meanwhile,  will be introduced in Japan, the US, and Europe. 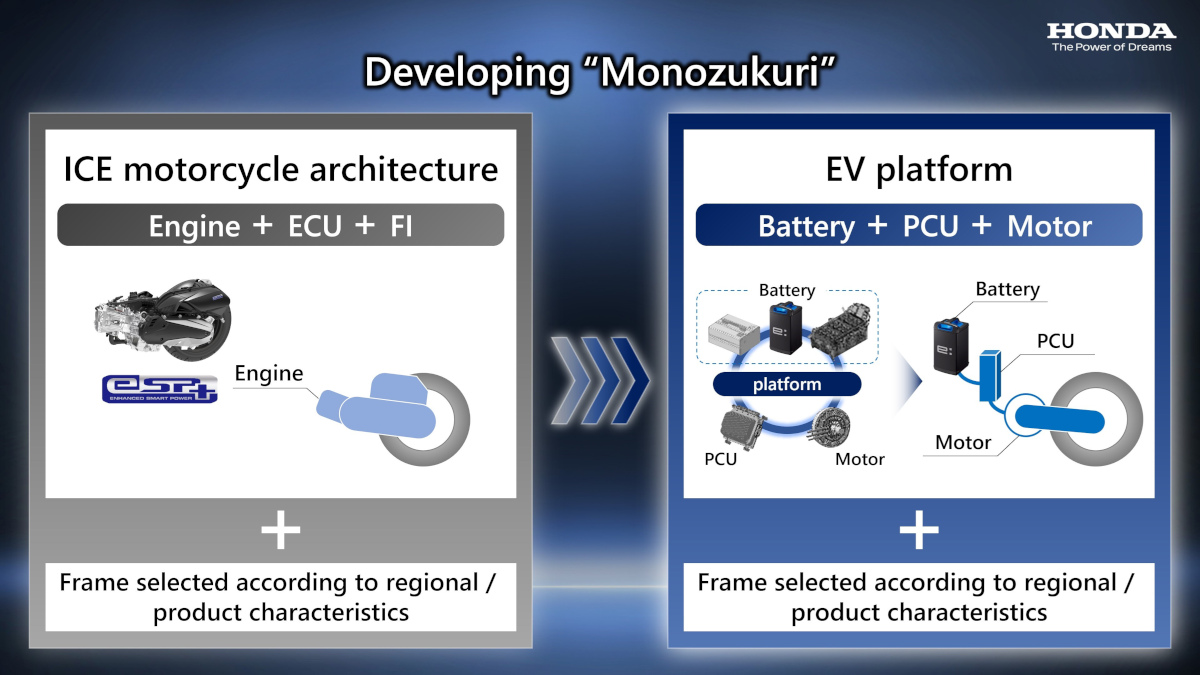 Honda is now working on its own solid-state batteries for its upcoming electric motorcycles. It will also work towards popularizing battery-sharing, something the company is already doing with rickshaws in India. of course, the standardization of motorcycle batteries will play a huge role in all this.

In the midst of all this, Honda emphasized that it will have continued initiatives for the advancement of internal combustion engines (ICEs). This includes the reduction of carbon emissions from ICE models and the promotion of flex-fuels in major motorcycle markets. 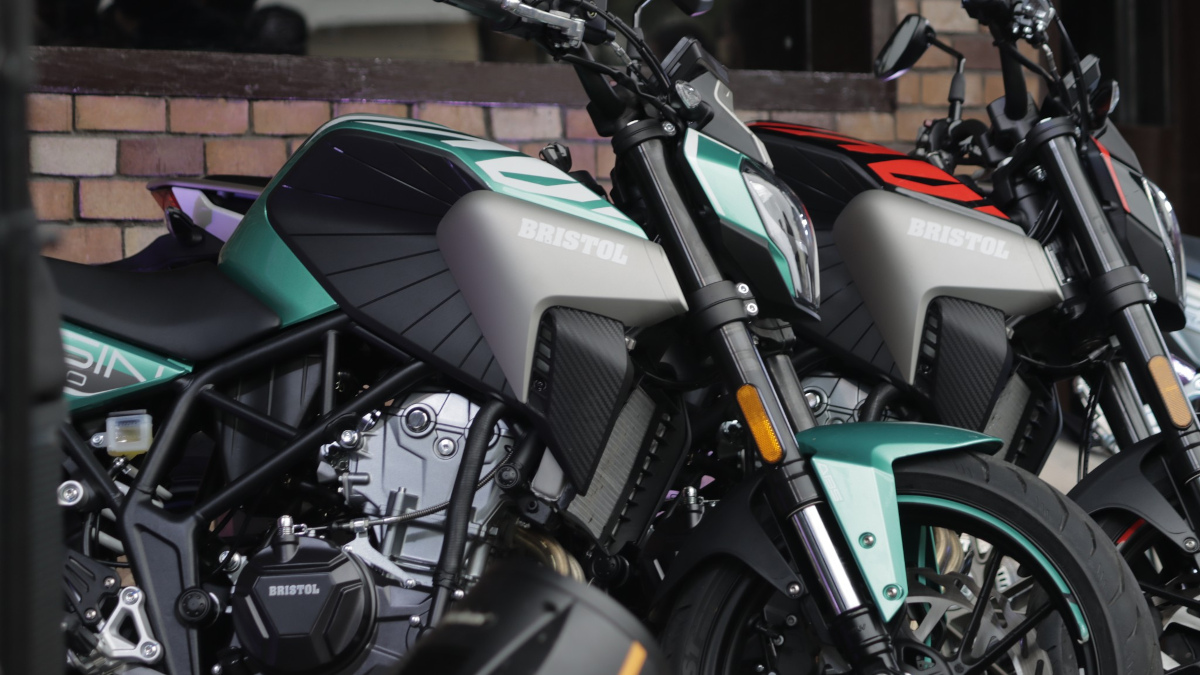 Bristol launches the new Assassin R400 with a P268k introductory price
View other articles about:
Recommended Videos
Read the Story →
This article originally appeared on Topgear.com. Minor edits have been made by the TopGear.com.ph editors.
Share:
Retake this Poll
Quiz Results
Share:
Take this Quiz Again
TGP Rating:
/20