We’ll find out for sure on October 21st
by Matthew Galang | Oct 17, 2021
MOTORCYCLE BRANDS IN THIS ARTICLE

Short preview videos appear to be the name of the game these days, as more manufacturers turn to teasers to hint at upcoming releases. Typically, these clips barely reach the one-minute mark and raise more questions than answers, in turn drumming up curiosity and interest in the yet-to-be-released motorcycles.

Honda is the latest to put out a 30-second teaser, featuring a classical soundtrack, winding roads, and two-up touring action. With a title like ‘The New Touring Era,’ it’s guaranteed that the Japanese manufacturer’s next machine will be some sort of touring bike.

Internet speculation points toward the Honda NT1100, a sport-touring bike based on the successful CRF1100L Africa Twin platform. If that’s the case, then this upcoming model will be powered by the Africa Twin’s 1,084cc parallel twin-cylinder engine capable of 101hp at 7,500rpm and around 104Nm of torque at 6,250rpm.

Other similarities to the Africa Twin include the adventure-touring stance, the tall windscreen, and the dual-screen instrument cluster. Specifics have yet to be disclosed; all we get are glimpses of the bike’s parts.

It’s also likely that this will come with the option of Honda’s dual-clutch transmission, as with the Africa Twin. The touring crowd, which is the upcoming ride’s target market, will appreciate the availability of an automatic ’box.

We’ll have to wait until October 21 for official details and specs. In the meantime, you can replay the teaser below: 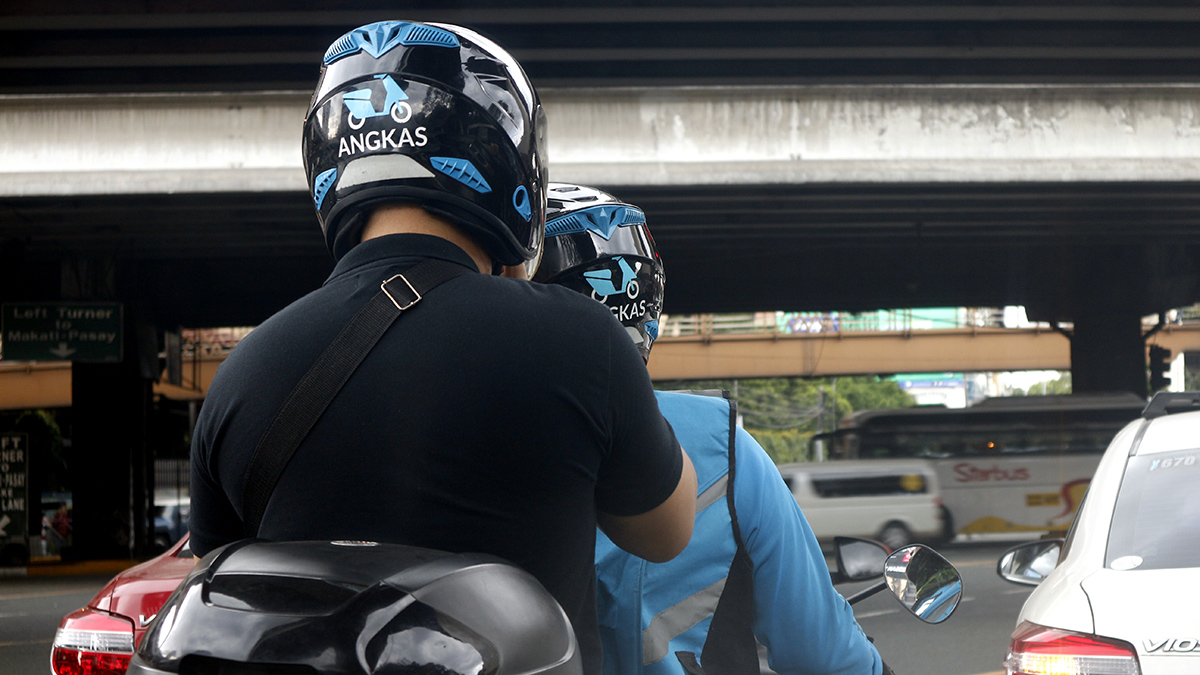 Here’s what you need to know about the Motorcycle-for-Hire Regulation Act
View other articles about:
Read the Story →
This article originally appeared on Topgear.com. Minor edits have been made by the TopGear.com.ph editors.
Share:
Retake this Poll
Quiz Results
Share:
Take this Quiz Again
TGP Rating:
/20