To get these young guns ready for international competition
by Aris Ilagan | Feb 5, 2019
MOTORCYCLE BRANDS IN THIS ARTICLE 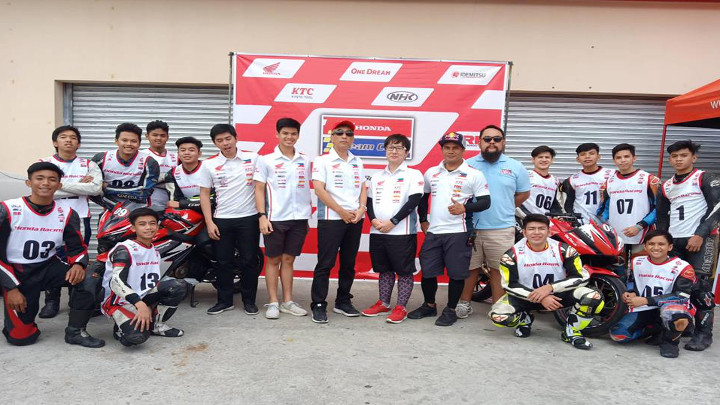 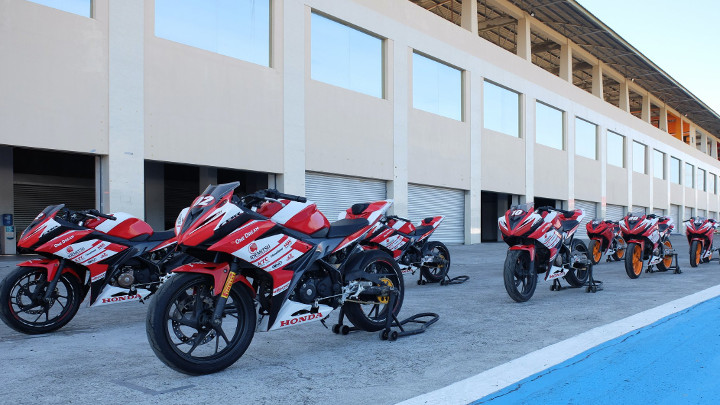 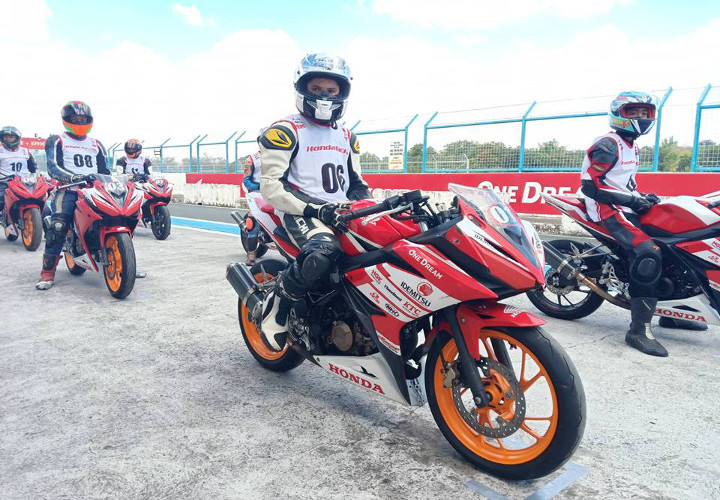 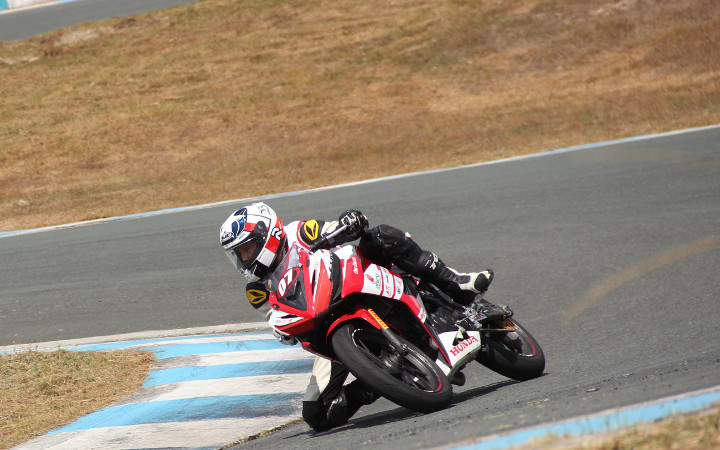 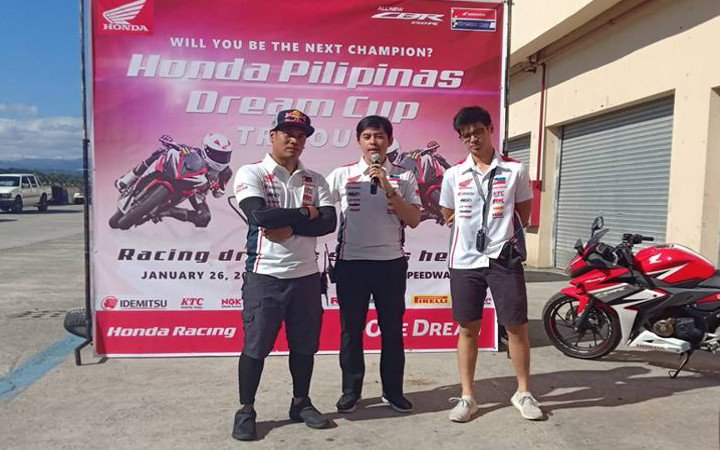 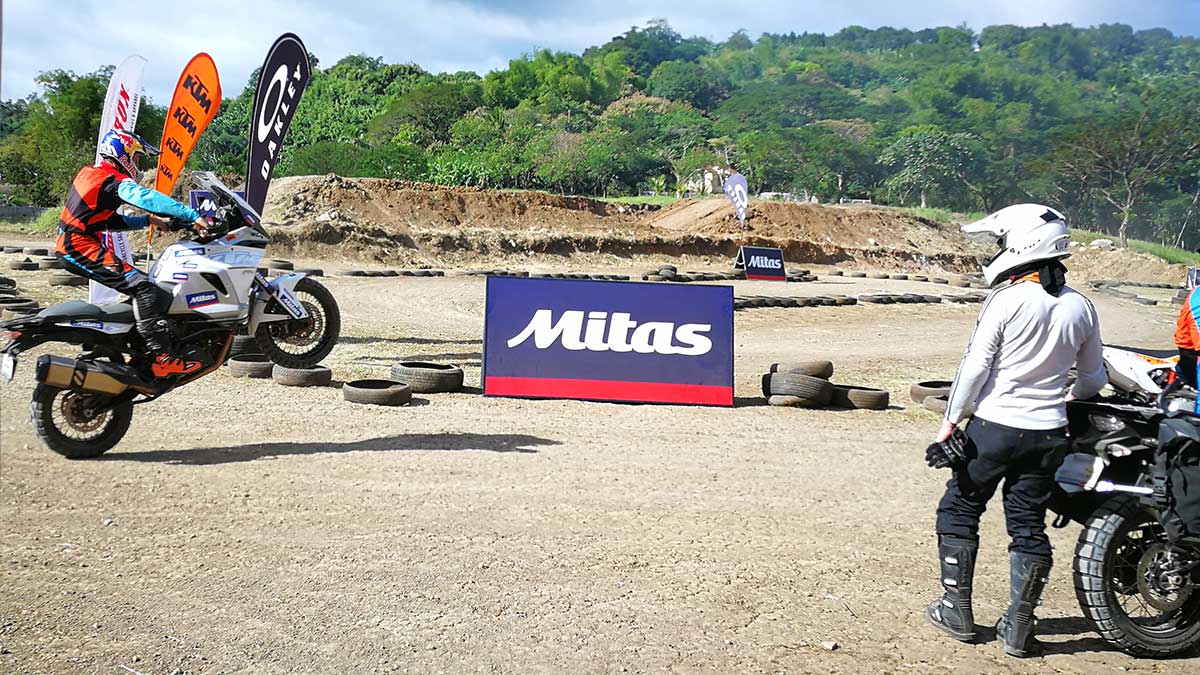 Pinoys learn to ride like pros during Chris Birch’s off-roading clinic
View other articles about:
Recommended Videos
Read the Story →
This article originally appeared on Topgear.com. Minor edits have been made by the TopGear.com.ph editors.
Share:
Retake this Poll
Quiz Results
Share:
Take this Quiz Again
TGP Rating:
/20