“We hope this opportunity can provide and sustain jobs”
by Aris Ilagan for TopBikes.ph | Apr 2, 2021
MOTORCYCLE BRANDS IN THIS ARTICLE 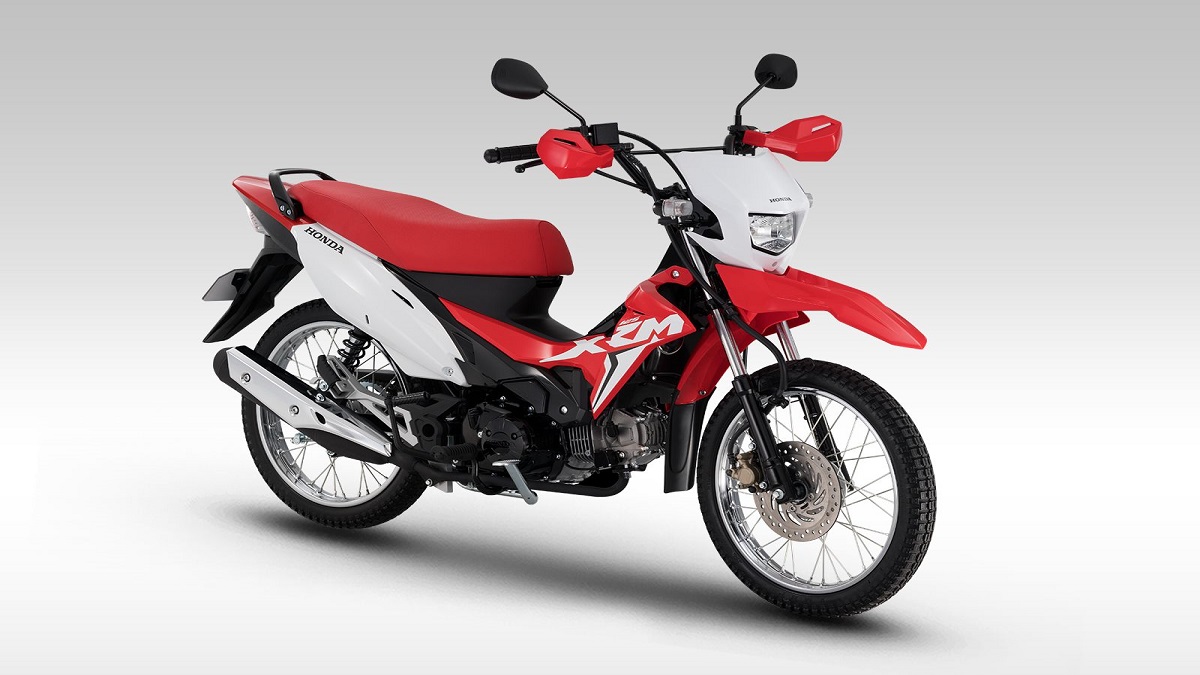 “We see the exportation of these motorcycle units as the perfect opportunity to put the Philippine-made motorcycles on the map since we can consider ourselves as a motorcycle-riding country,” says HPI president Susumu Mitsuishi. “It can also help the economy recover as we hope this opportunity can provide and sustain jobs in the manufacturing industry in the future.” 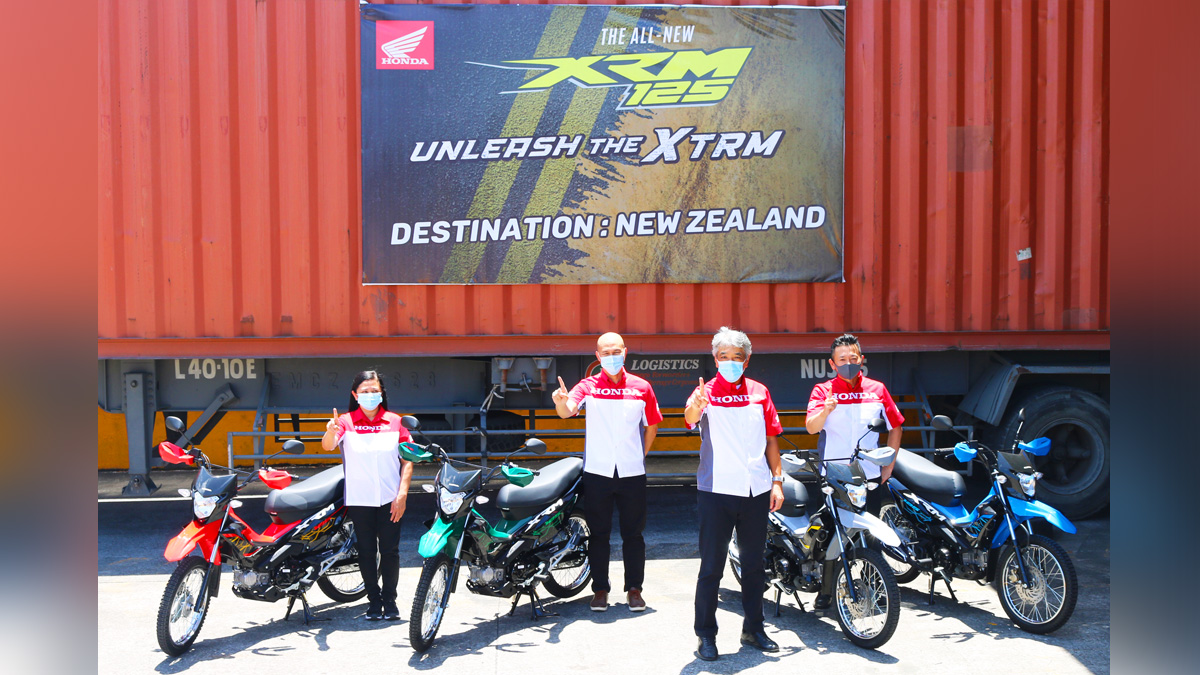 His announcement on the XRM125’s export program came less than a week after HPI launched the latest iteration of this iconic underbone, which is now offered in three variants: Dual Sport (DS), Dual Sport Extreme (DSX), and Motard.

Manufactured at HPI’s facility in Tanauan, Batangas, the XRM125 has sold more than 1.83 million units since it was first introduced in the local market in December 2001.

This dual-purpose bike, equipped with a sturdy chassis and durable suspension system, is good for both rugged and well-paved roads. A pair of hand protectors and an engine sump guard come as standard features. It is powered by a 125cc SOHC air-cooled single-cylinder engine that generates 9.6hp at 7,500rpm and 9.55Nm of torque at 6,500rpm. The new model comes with styling upgrades like the CRF-inspired headlight and digital panel. 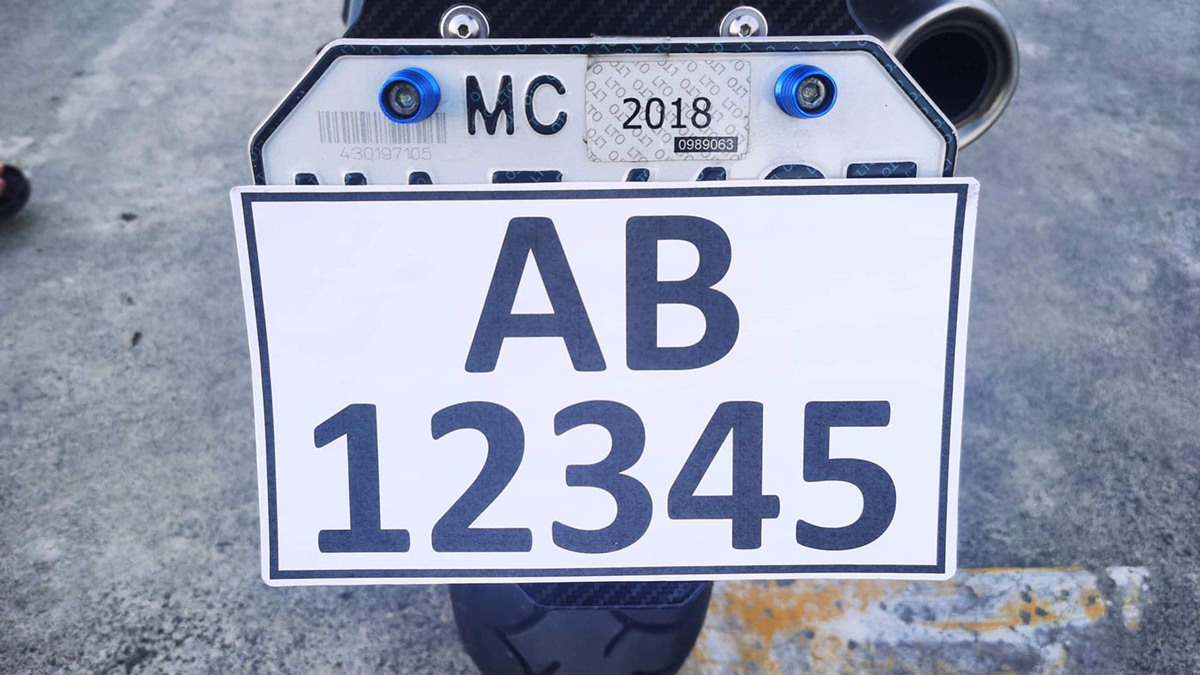 Around 15.8 million motorcycles in the country have delinquent registrations
View other articles about:
Read the Story →
This article originally appeared on Topgear.com. Minor edits have been made by the TopGear.com.ph editors.
Share:
Retake this Poll
Quiz Results
Share:
Take this Quiz Again
TGP Rating:
/20