Report: The Honda Super Four is one of 20 Japanese motorcycles to be retired this year

Yamaha, Suzuki, and Kawasaki will also axe several models by the end of 2022
by Leandre Grecia | Jun 27, 2022
MOTORCYCLE BRANDS IN THIS ARTICLE

Japan continues to heighten its emission standards as the automotive and motorcycle industries start to go electric. The transition, however, will inevitably come at a cost.

Motorcycle manufacturers will have to give up on some of their gas-powered models. According to a report by Nikkei Asia, among the four industry giants in Honda, Yamaha, Kawasaki, and Suzuki, a total of 20 nameplates will be retired at the end of this year.

OTHER STORIES YOU MIGHT HAVE MISSED:
This is what a Philippine-made military vehicle looks like
Everything you need to know about Quezon City’s no-contact apprehension program

The most notable nameplates include the Honda CB400 Super Four and Gold Wing and the Yamaha FJR1300 line. Suzuki is expected to cut the production of five bikes including the GSX250R by October. Kawasaki, meanwhile, stopped deliveries of some full-sized motorcycles last year. 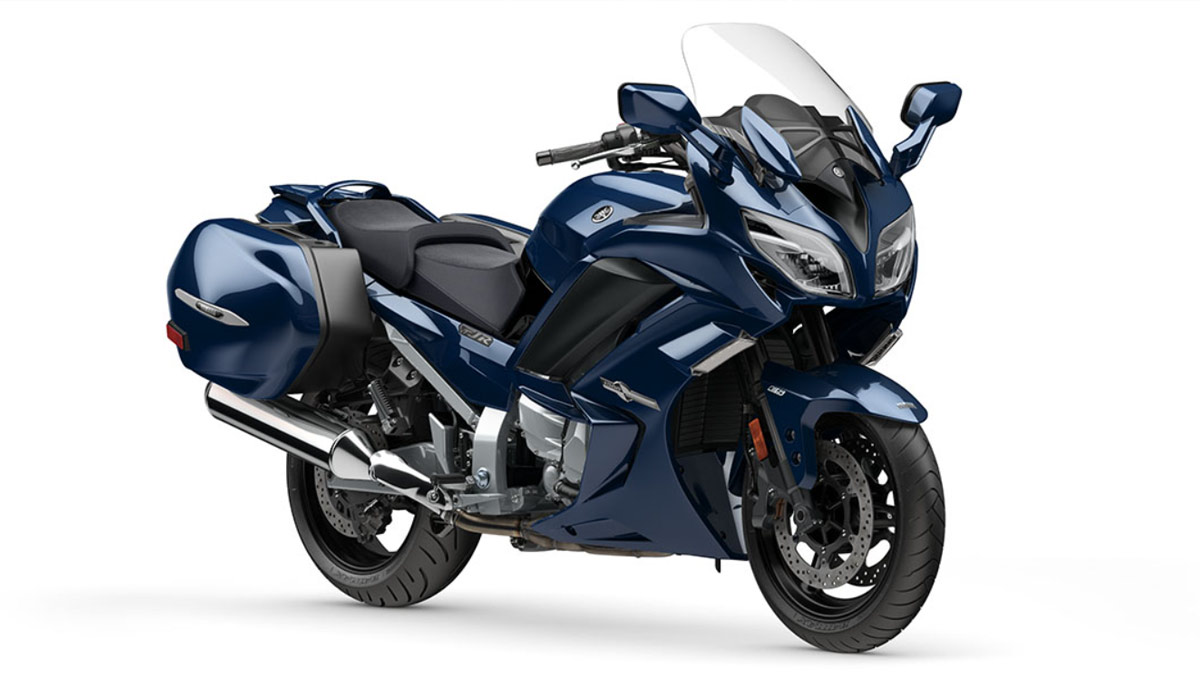 The decision to kill off several models was made because the new standards derived from the European Union’s Euro 5 law basically require motorcycle makers to either install upgraded catalytic converters on existing models or to completely redesign engines. Both of these will come at a high cost for manufacturers.

On the flip side, Japan’s shift to electrification and carbon neutrality is expected to hasten the transition for the industry in general, as Japanese brands control 40% of the global motorcycle market. 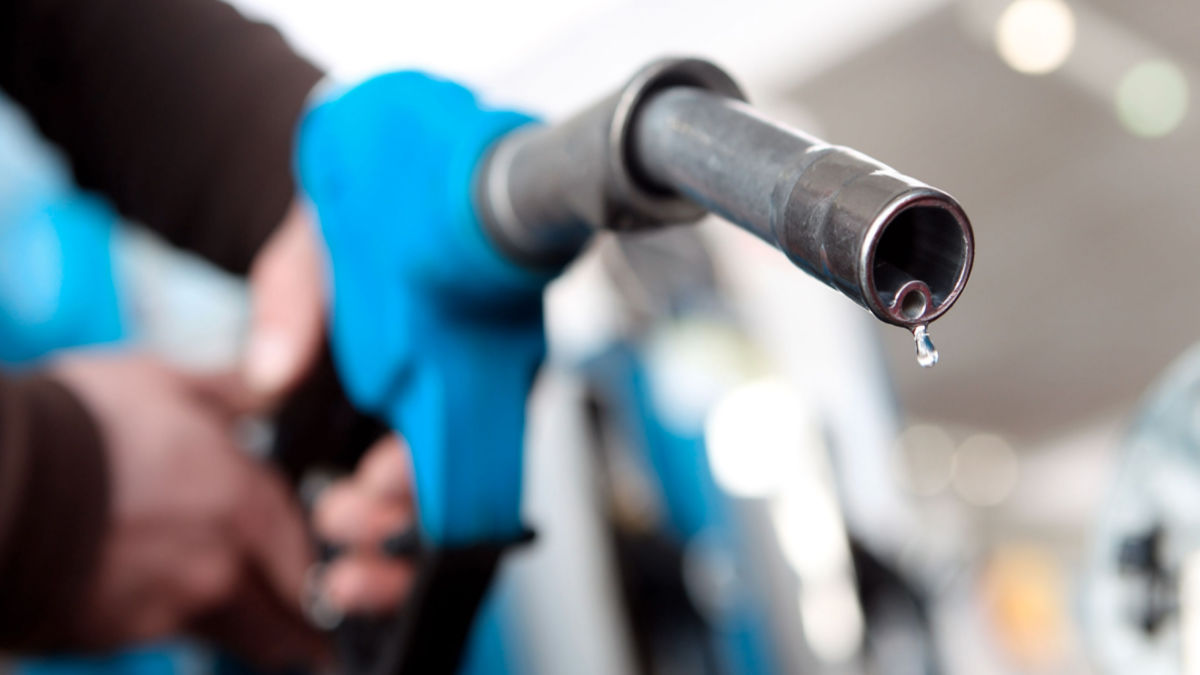