Is it time?
by Aris Ilagan for TopBikes.ph | 3 days ago

The House Committee on Transportation has urged the Inter-Agency Task Force (IATF) for the Management of Emerging Infectious Diseases to allow motorcycle-taxi companies to resume their operations, provided they meet certain conditions.

During the virtual hearing held on Thursday, July 30, committee chairman Representative Edgar Sarmiento and the other members of the body took turns convincing the IATF to allow Angkas, JoyRide, and Move It to return to the streets on the condition that their riders will comply with government-imposed health protocols. “These [are] extraordinary times that need extraordinary measures,” Sarmiento said.

Representative Precious Hipolito-Castelo said that although Congress has yet to evaluate the report submitted by the technical working group (TWG) formed by the Department of Transportation (DOTr) to monitor and analyze the motorcycle-taxi pilot runs that were conducted from mid-2019 until right before the COVID-19 quarantine, there is an urgent need for these ride-hailing services to resume operations due to the serious public-transport shortage we are currently facing.

Castelo filed a motion asking the IATF and the National Task Force (NTF) against COVID-19 to allow the resumption of motorcycle-taxi operations, and also separately asked the bodies to look into allowing tricycles to ferry one additional passenger to help double capacity and cut costs. She pointed out the irony of the IATF’s decision to allow backriding among couples and domestic partners, but to prohibit the operation of motorcycle taxis in order to enforce social distancing.

Castelo’s endorsement of motorcycle taxis came despite the admission of Land Transportation Office (LTO) chief Edgar Galvante that the submitted TWG report is not yet conclusive, given that the TWG missed out on studying several other projects related to the pilot run when the program was abruptly suspended in March. “Whether the pilot run will be extended or not, it is beyond the authority of the technical working group,” said Galvante, emphasizing that the program was focused on evaluating the safety of the rider and the passenger, and not on the economic viability of motorcycle taxis.

At one point, Representative Cristal Bagatsing even suggested that Congress would take over the functions of the TWG “to help us have a better grasp of the report.” For context, this report will be the basis of the crafting of a law that will eventually legalize the motorcycles-for-hire in the country.

Undersecretary Isidro Purisima of the NTF assured the legislators that he will relay to the IATF their recommendation.

Meanwhile, Angkas chief transport advocate George Royeca assured the government of his company’s strict compliance with the required COVID-19 health protocols, and commended the House Committee on Transportation for giving hope to 30,000 rider-partners who have been deprived of their livelihood since March.

Royeca added that they are amenable to Congress’ suggestion for Angkas passengers to purchase their own helmet for hygienic purposes. The House Committee even required passengers to acquire helmets with a safety and quality compliance certification issued by the Department of Trade (DTI) for their personal use. 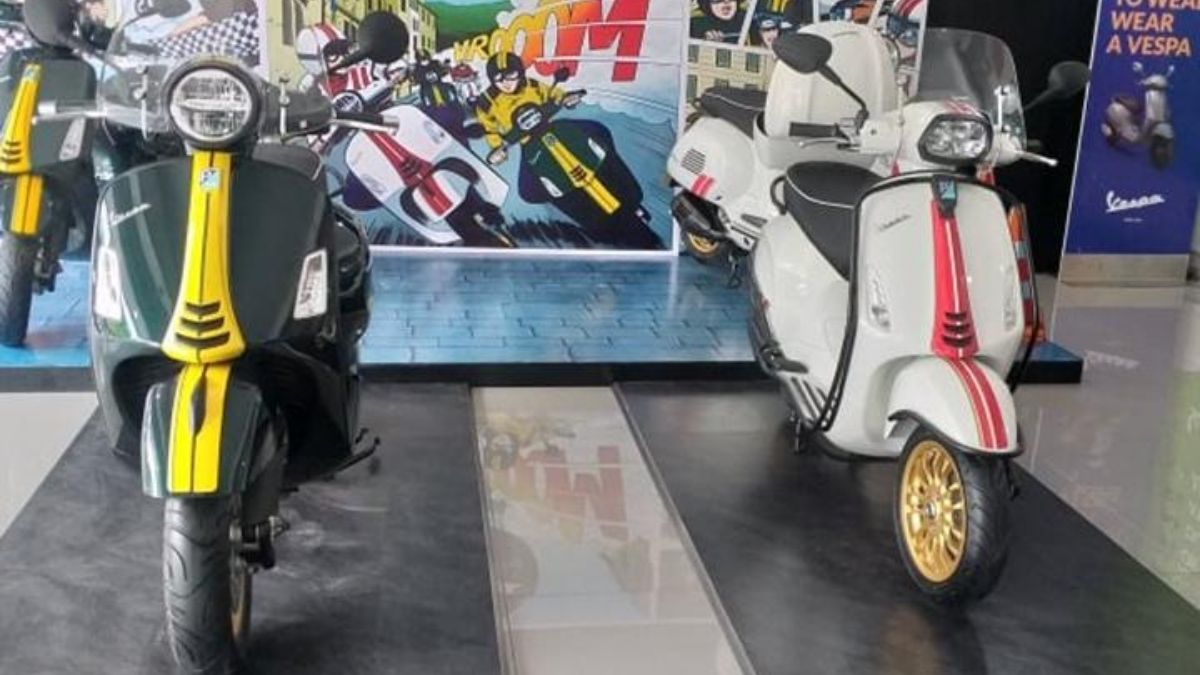 Vespa GTS and Sprint ‘Racing Sixties’ edition now in PH
View other articles about:
Read the Story →
This article originally appeared on Topgear.com. Minor edits have been made by the TopGear.com.ph editors.
Share:
Retake this Poll
Quiz Results
Share:
Take this Quiz Again
TGP Rating:
/20