Cruiser bikes are making a comeback in the region
by Aris Ilagan | Jun 1, 2018 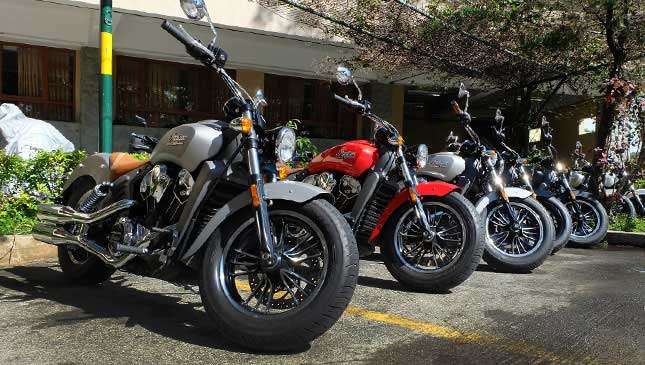 Mindanao riders must be very happy these days. Massive infrastructure projects, improving peace and order situation, and continuous inflow of investments—these are just some of the factors that have been spurring economic growth in the region.

Norminring Development Corporation (NDC), one of the biggest multibrand motorcycle dealers in Mindanao, is not going to let this golden opportunity pass.

The company has announced that it was tapped as the exclusive dealer of the iconic American cruiser brand after forging an agreement with Ted Alberto of Access Plus, the authorized distributor of Indian motorcycles in the Philippines.

“Mindanaoans in general and Mindanao Leisure Bike Riders in particular are known to have strong purchasing power with quite a few paying on a cash basis,” shared Lacson.

To kick things off, Norminring makes available in its Indian motorcycle showroom in Cagayan de Oro City two models, the Indian Scout and the Scout Bobber, both powered by a 1130.7cc V-Twin engine.

As the sales pick up, Norminring will unleash other high-end Indian variants such as the Chief Classic, the Chief Darkhorse, the Springfield, or the Roadmaster. NDC is accepting pre-orders for Indian motorbikes. Easy-to-pay financing packages are also ready for prospective buyers.

Norminring started operations in July 2011. Now, it has motorcycle showrooms in Cagayan de Oro, Zamboanga, Davao, Kidapawan, and Dipolog. Between now until 2019, Norminring will open bike showrooms in Valencia City and Tacloban City in Eastern Visayas, and Butuan City in Mindanao.

Lacson said that the Indian showroom in Cagayan de Oro will be backed up by a dependable after-sales service team with an assurance of spare parts availability.

Classic cruisers like the Indian motorbikes are not new to Mindanaoans. In fact, the NDC executive said that these so-called "easy rider bikes" were seen in some areas in the region in the '80s and '90s. Most of them were acquired through gray market sources and ended up having spurious registration papers, he said. Now that authorized dealerships have entered the picture, expect only legit documents for newly-purchased motorbikes.

“NDC aims to harp on the history and nostalgia of Cruiser bikes,” Lacson said. He shared that the company wants to drum up the locals' interest in cruiser bikes by lining up several activities for Indian motorcycle owners. One of the pioneer motorcycle groups in Mindanao is the Kagay-Anon Kruisers, which is composed of mostly cruiser fans.

This means you’ll see more of these awesome iron horses on the streets of Mindanao soon. It's nostalgia time! 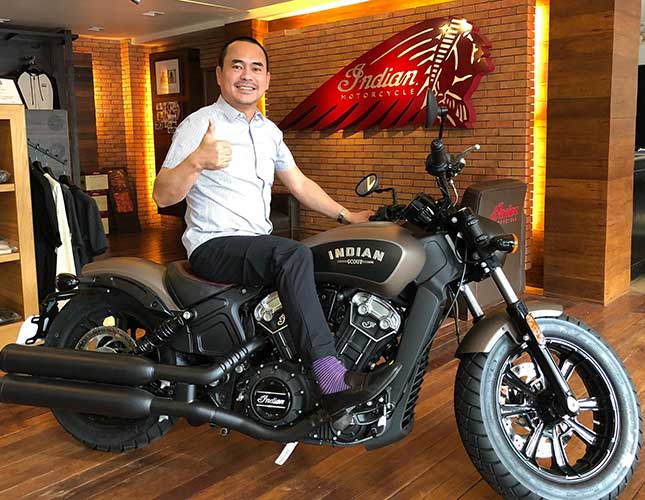 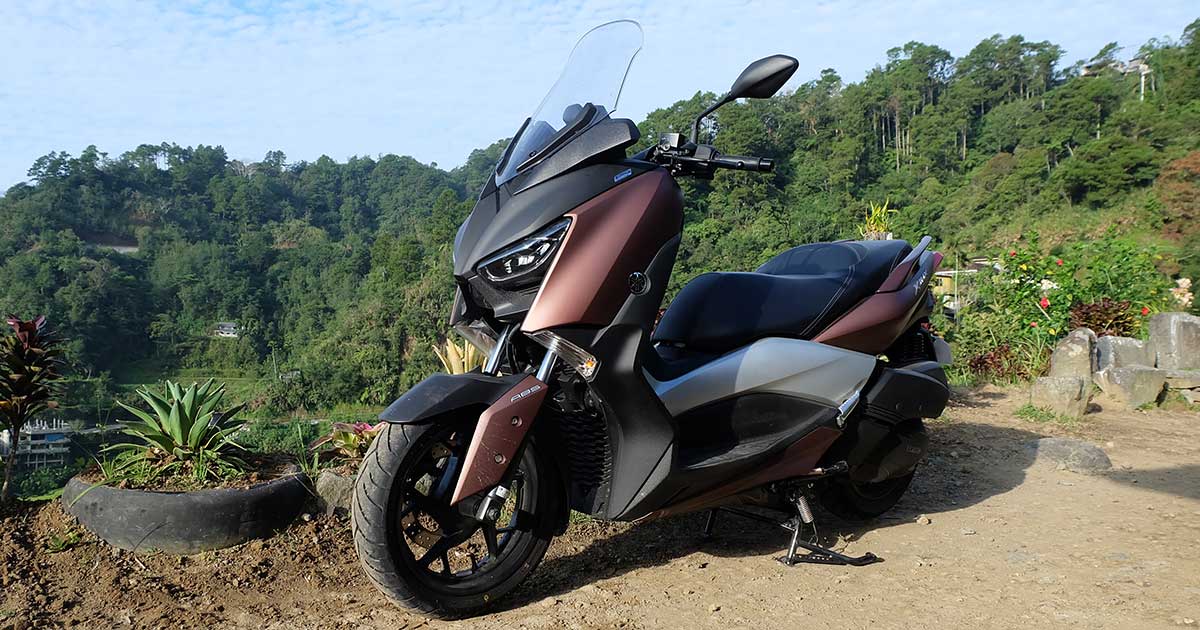 Review: Yamaha XMax 300cc
View other articles about:
Read the Story →
This article originally appeared on Topgear.com. Minor edits have been made by the TopGear.com.ph editors.
Share:
Retake this Poll
Quiz Results
Share:
Take this Quiz Again
TGP Rating:
/20