Finally, the guessing game is over—Access Plus Philippines has officially announced the pricing for the much-talked-about Italjet Dragster.

Based on the announcement in the company’s official Facebook page, the Dragster 200 will have a price tag of P360,000. The first batch of units is expected to arrive in the Philippines in May or June 2020.

With its unconventional, space-shuttle-inspired look, the Dragster rocked the universe upon its reintroduction at the 2018 EICMA motorcycle show. In a previous interview with Moto Sapiens, Italjet CEO Massimo Tartarini disclosed that the Dragster will enter production by March 2020 as it still has to undergo some finishing touches.

Ted Alberto of Access Plus says the initial Dragster units to arrive here will be equipped with a 200cc DOHC liquid-cooled single-cylinder engine that produces 19.8hp at 8,250rpm and 17Nm of torque at 6,250rpm. Sorry, guys, no 125cc variants yet. 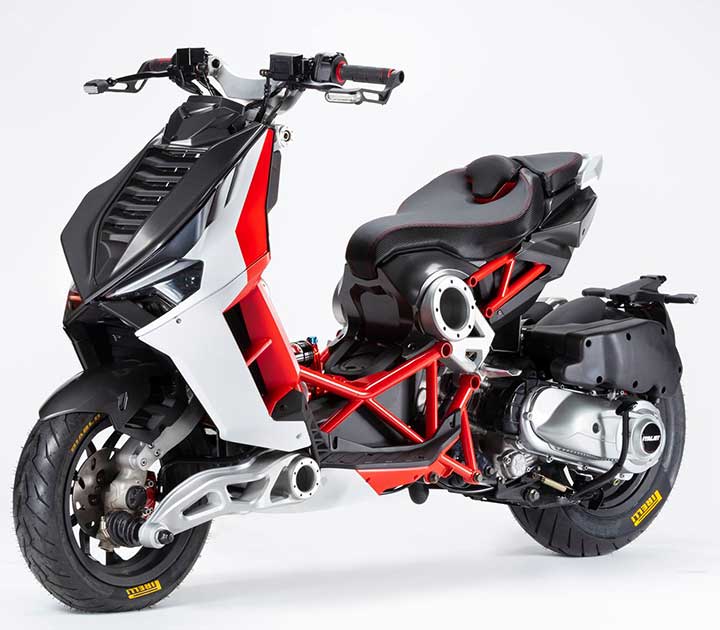 The radical-looking machine boasts a Bimota Tesi 3D-style front end with a hub-center suspension/steering mechanism. And just look at that gorgeous trellis frame. The bike will be available in three different Ducati-inspired color schemes.

Italian scooters like the Dragster pack premium components like a Brembo brake system and Pirelli tires. ABS comes as a standard feature, too. “The Italjet Dragsters that we’re having are 100% purely made in Italy. That explains why it’s a bit pricey,” Alberto notes. 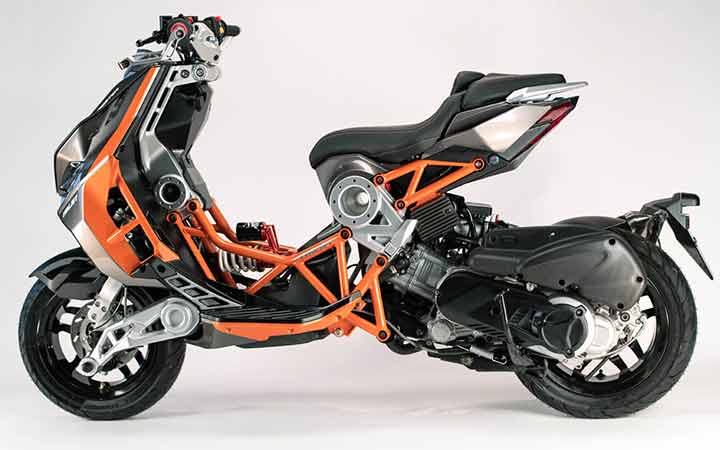 Tartarini has notified Access Plus that the full production model will be ready for testing by January 2020. After that, Filipino mechanics will be deployed to Italjet’s headquarters in Bologna to receive training for after-sales servicing.

If you’re wondering why the Philippines got a priority allocation of the Dragster, it’s because Tartirini was so impressed with the avalanche of online inquiries and reservations from our market. Do be warned that we anticipate a limited number of units for the first batch—and obviously, the ‘first come, first served’ rule applies. Alberto is prompt in saying that no P65,000 reservation fee, no Dragster. 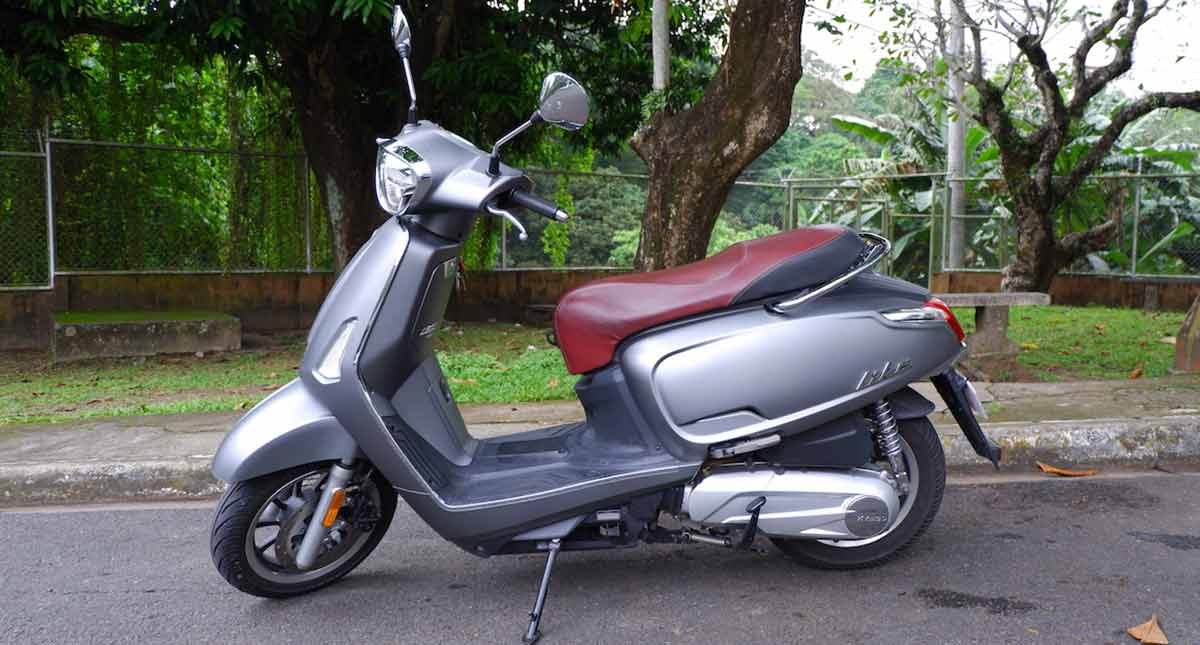 Review: 2019 Kymco Like 150i Noodoe
View other articles about:
Read the Story →
This article originally appeared on Topgear.com. Minor edits have been made by the TopGear.com.ph editors.
Share:
Retake this Poll
Quiz Results
Share:
Take this Quiz Again
TGP Rating:
/20