A Buncio is making waves again in PH Superbike series

After almost half a decade of absence in the motorcycle racing scene, the surname ‘Buncio’ is again making waves.

Jacq Buncio, younger sister of the late Maico Buncio, is the new pride of Suzuki Philippines after she bagged the Rookie of the Year title in the recently concluded Philippine Superbike Championship (PSBK), earning a total of 308 points.

Mounted on a Suzuki GSX-R1000R race bike, the Suzuki-Wheeltek Racing Team female rider was followed by BJ Ang and Pocholo Panlilio in the championship standings, with 168 and 158 points, respectively. Buncio battled alongside the country’s ace big-bike racers vying for the Novice, Intermediate, Expert, and Masters category.

And when the dust settled, she finished fifth overall, leaving officials of Suzuki Philippines overwhelmed by her impressive performance.

In the Pirelli Cup Heavyweight A category, Buncio emerged as first runner-up after engaging Panlilio, who was then riding a Ducati Panigale, in a fierce wheel-to-wheel battle. Panlilio raked in 233 championship points, followed by Buncio with 208. Rod Valdez came in third with 127 points.

It was during Maico Buncio’s time that Suzuki last participated in the local premier motorcycle racing category. A four-time champion of a local superbike series, Maico met his untimely death when he crashed during a qualifying session at Clark International Speedway in May 2011. He was then a member of the Suzuki PH team that was already racing (and winning) internationally.

The laurels brought home by his sister this season are indeed a big deal for the Japanese motorbike manufacturer.

“I am humbled with all the support and love everyone has given to me for the whole season. No words can explain the hardships I’ve gone through for the past six months of racing, but nevertheless the season was filled with lessons which I can use for future races,” says Buncio in a Facebook post.

A third member of the Buncio family, Dez, also races in the PSBK.

If Suzuki executives are all smiles, so is Jacq’s father, Yoyong Buncio, a motocross champion in his youth. The elder Buncio does not come across as a stage father, but more of a diligent coach to  his three kids.

Aside from Buncio’s historical victory, Suzuki Philippines is also celebrating the wins of its young riders Djereck Ondillio and Dan Carlo Alvarado, both members of the Suzuki V-Man Racing Team, at the 2018 MotoIR Championship.

Ondillio and Alvarado swept the first and second positions overall in the Beginner’s Class with 113 and 106 points, respectively.

The Suzuki Philippines main office must be flooded with champagne by now. Congratulations to the young riders! 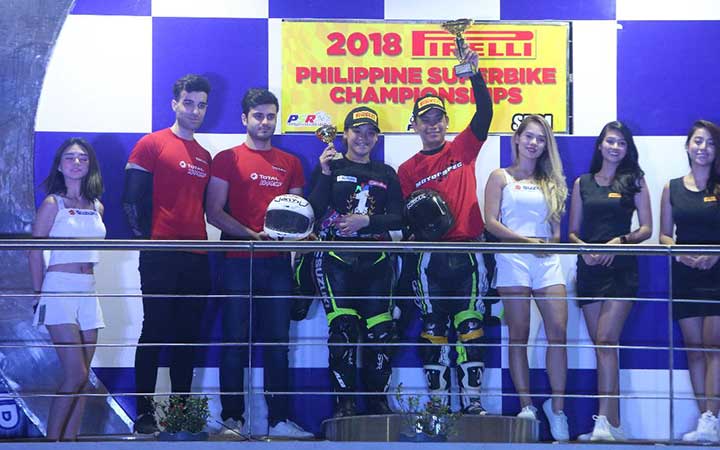 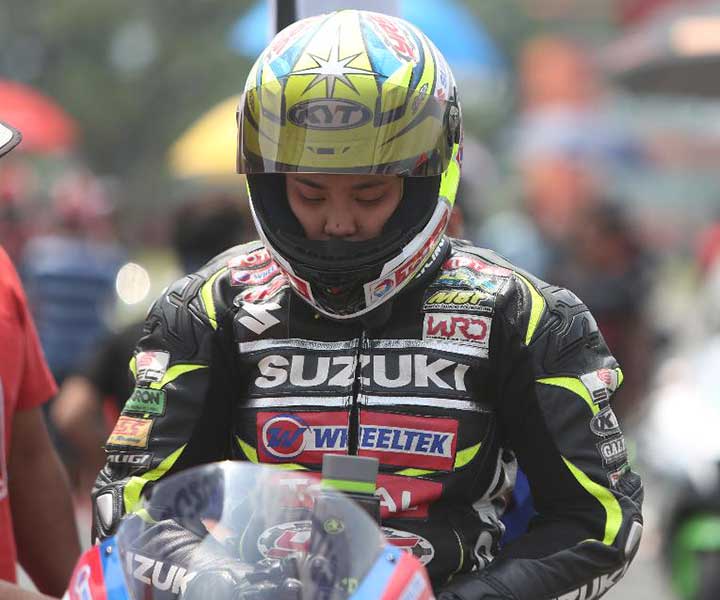 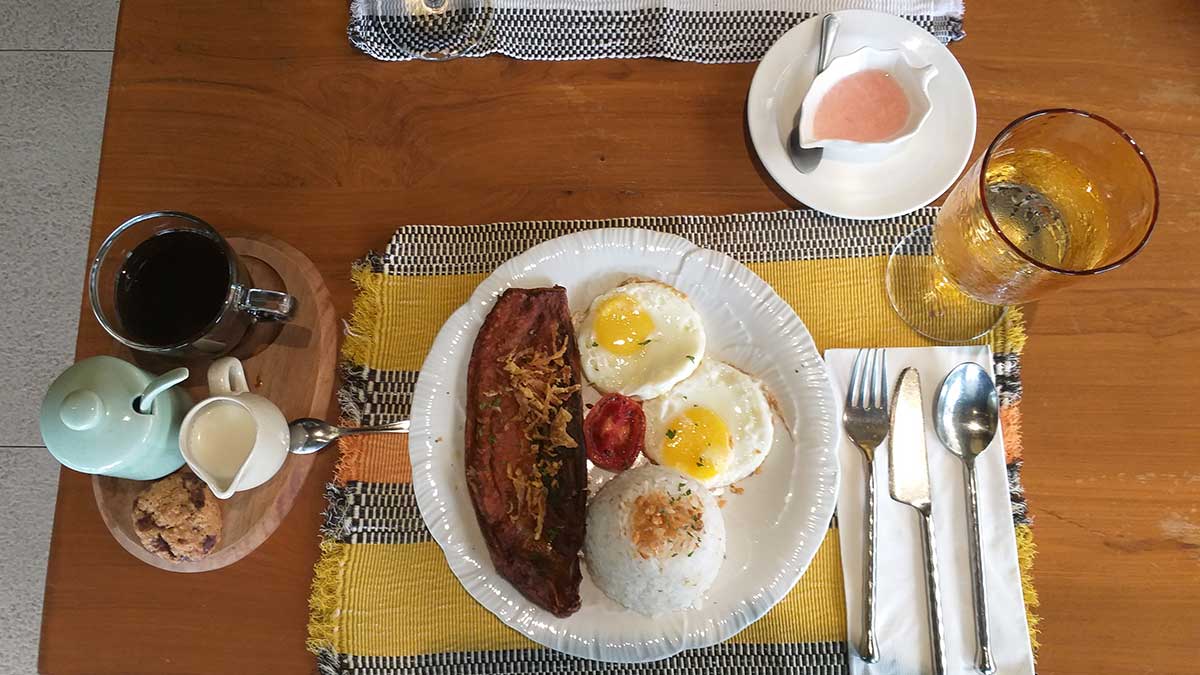 7 Things riders look for in a restaurant
View other articles about:
Read the Story →
This article originally appeared on Topgear.com. Minor edits have been made by the TopGear.com.ph editors.
Share:
Retake this Poll
Quiz Results
Share:
Take this Quiz Again
TGP Rating:
/20