This rider from Antipolo is definitely the guy to watch
by Aris Ilagan | Nov 1, 2019
MOTORCYCLE BRANDS IN THIS ARTICLE

Because of his inch-perfect win at the 2019 Honda Pilipinas Dream Cup, it would not be surprising if many placed their bets on Alfred Jakob Sablaya to make it through the prestigious 2020 Idemitsu Asia Talent Cup (ATC) selection held at the Sepang Go-Kart Circuit last October 30.

We remember Sablaya as the 14-year old Antipolo kid who pulled a jaw-dropping run at Honda’s one-make race, almost sweeping the entire season. He only lost the top spot to Carl James Hung during the seventh race (Round 4) staged last August at Clark International Speedway. Wet or dry, Sablaya showed his riding prowess on the racetrack. 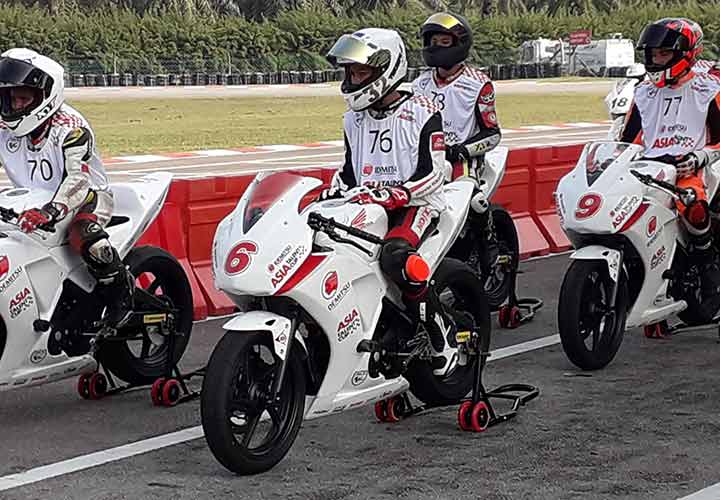 With his sterling performances, Honda Philippines (HPI) never doubted that Sablaya will make the cut for ATC to battle it out with the region’s most talented riders aged 14 to 19.  Twelve riders from Malaysia, Indonesia, Australia, India, Japan, Thailand, and Turkey will be battling it out for supremacy at the upcoming regional race event, considered a stepping stone to Moto3. In addition,  Sablaya was also handpicked by HPI to be the Philippines’ official entry to the Honda Thai Talent Cup (TTC) slated next year.

If Sablaya was able to show his mastery in riding the Honda CBR150R during the local races, next year he will have to tame the more powerful and more agile Honda NSF250R Moto3 race bike at ATC.

The selection process was supervised by former Grand Prix racer and now ATC talent promotions director Alberto Puig, who is behind the success of motorcycle racing champs Casey Stoner, Toni Elias, and Dani Pedrosa.  Last year’s ATC and TTC bet Troy Alberto, who is now making waves in some international events, was tapped by HPI to be one of Sablaya’s coaches. Alberto’s best run at TTC was a second-place finish. 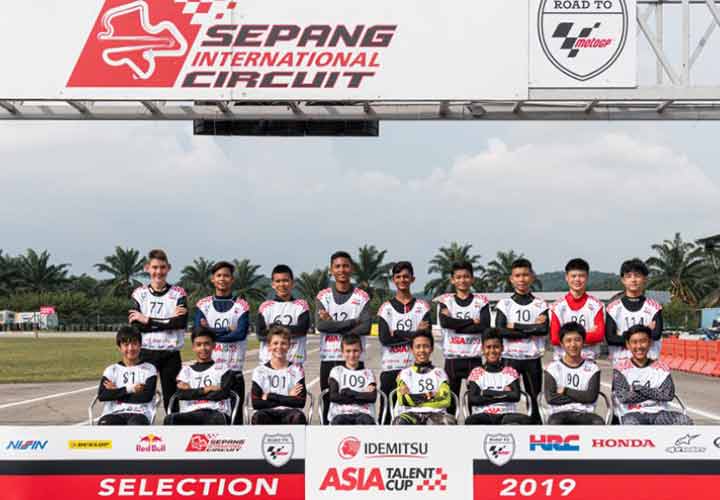 Gilbert Sison, motorsports group head of HPI, posted a photo on social media of Sablaya and his proud parents Noni and Jacqueline holding a Philippine flag after the official announcement was made. Although Jakob’s real battle has yet to start, we still congratulate this awesome kid for making it to next year’s ATC and TTC events. Salute! 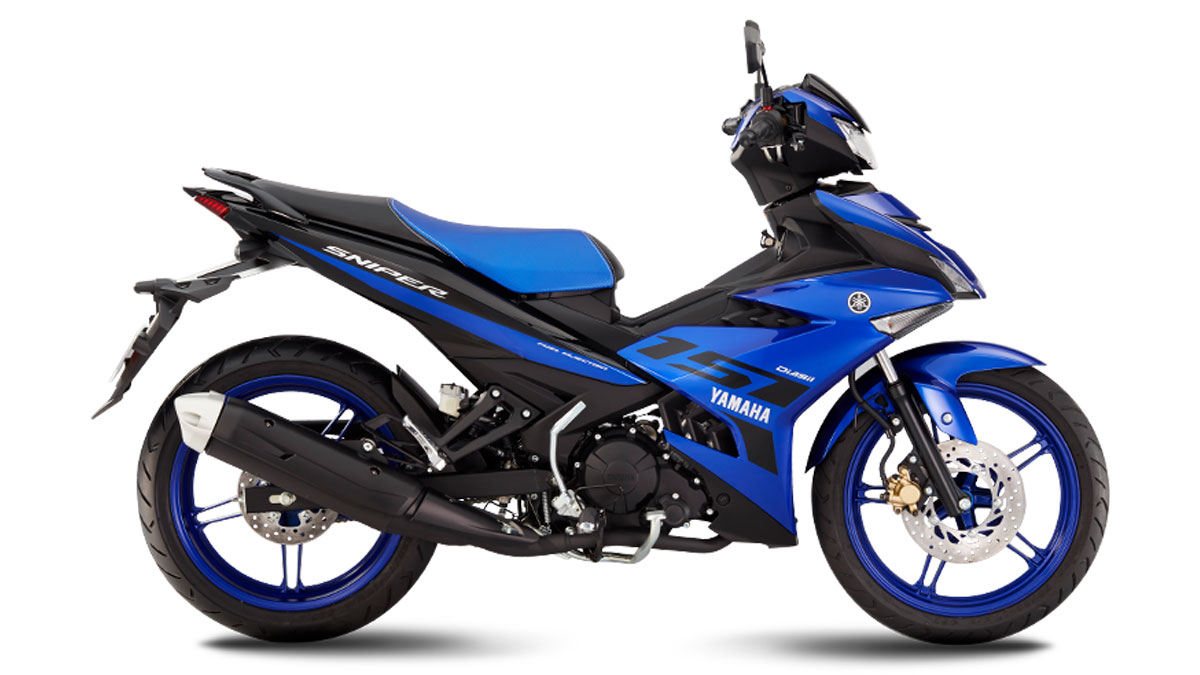 Everything you need to know about the Yamaha Sniper 150
View other articles about:
Read the Story →
This article originally appeared on Topgear.com. Minor edits have been made by the TopGear.com.ph editors.
Share:
Retake this Poll
Quiz Results
Share:
Take this Quiz Again
TGP Rating:
/20