Only their badges are different
by Matthew Galang for TopBikes.ph | Jul 24, 2021

Back in the ’50s, Jawa (pronounced ‘Java’) exported its motorcycles to over 120 countries. While the originally Czech brand’s production went down in the following decades, it saw a revival when Mahindra’s Classic Legends acquired the Indian rights a couple of years back.

Jawa, however, still makes overseas models unrelated to the classically styled machines sold in India. One such model is the recently unveiled RVM 500 Scrambler. The release of this bike coincides with the first anniversary of the launch of the RVM 500, a 471cc parallel-twin-powered adventure bike. 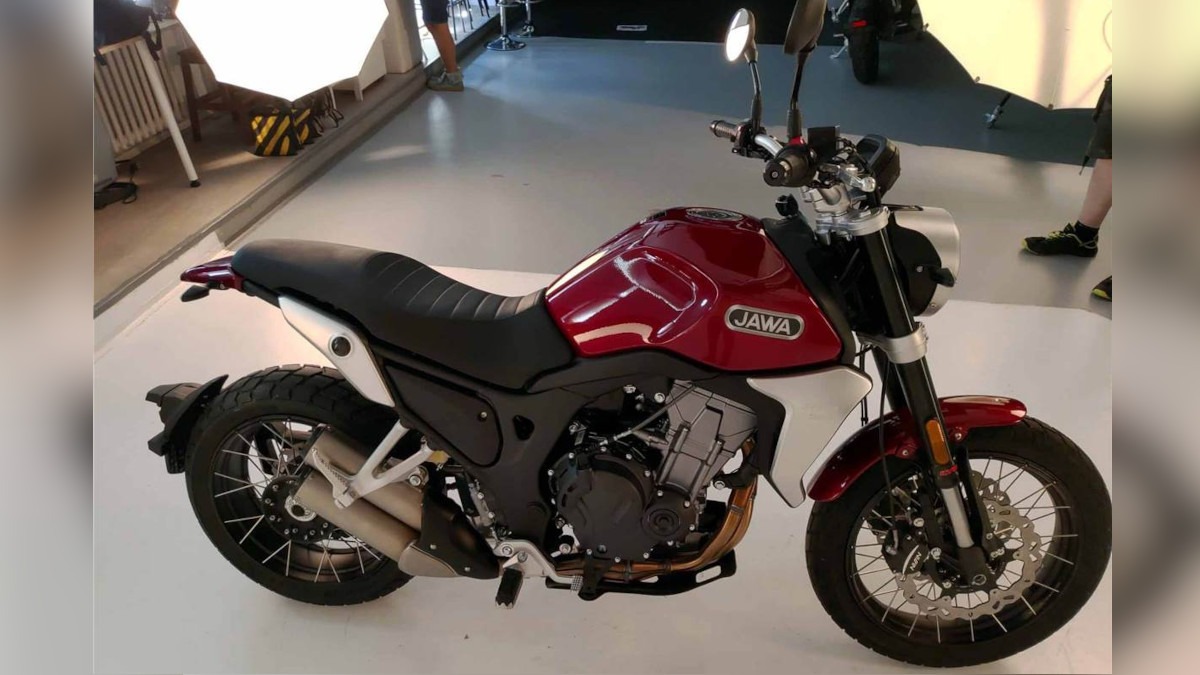 Does this platform and release schedule ring a bell? Maybe this scrambler’s looks will be familiar to you as well, as it bears more than a striking resemblance to Bristol’s Veloce 500. Judging by the pictures alone, the RVM 500 Scrambler and the Veloce are almost identical, save for the branding on the fuel tank.

Both feature the exact same styling, a single-sided swingarm, spoked wheels, an inverted fork, petal-shaped brake rotors, a dual-exit exhaust, a one-piece seat, a skid plate, and more. The most likely reason for the existence of these doppelganger bikes is that Jawa and Bristol have some sort of agreement or partnership to sell the same bike in different territories under separate brands. 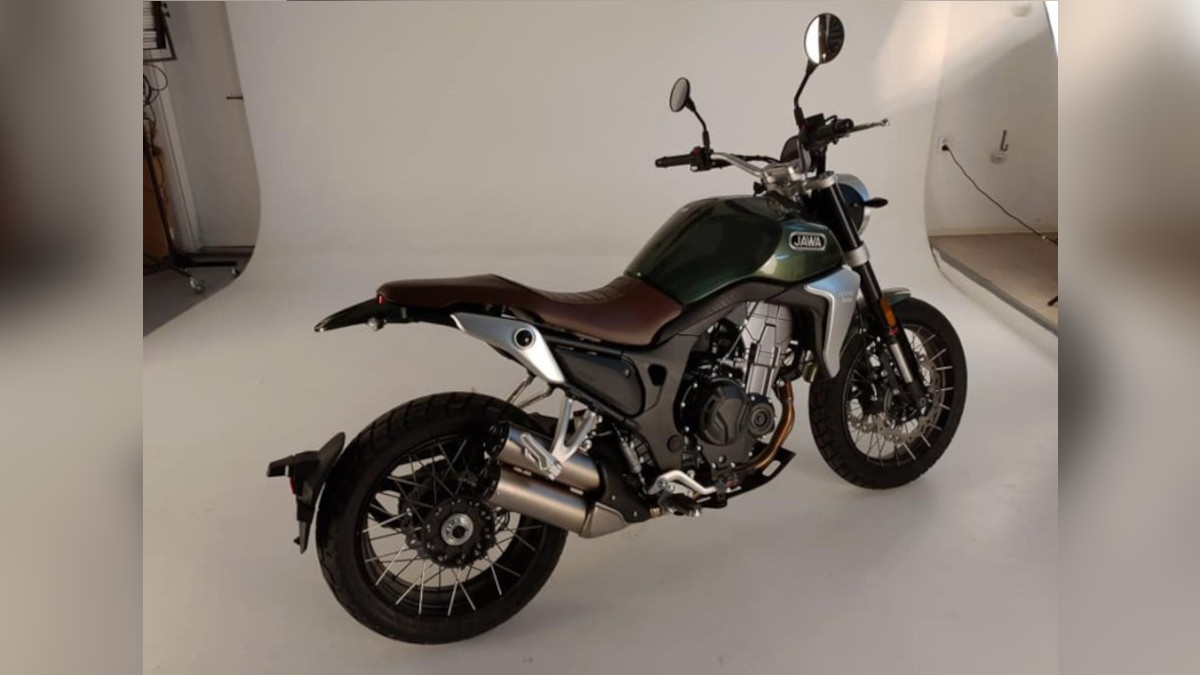 Given that the two motorcycles look 99% identical on the outside, it’s highly probable that their tech specs read the same as well. In Bristol configuration, the 471cc parallel-twin engine makes 46.9hp at 8,500rpm and 43Nm of torque at 6,500rpm. A six-speed manual gearbox sends power to the rear through a chain final drive, Nissin brakes rein in the bike’s speed, and suspension duties are handled by an inverted KYB fork and a single rear shock.

With motorcycle partnerships and rebadging on the rise, it’s very likely that we’ll see more bikes like this one popping up all over the world. 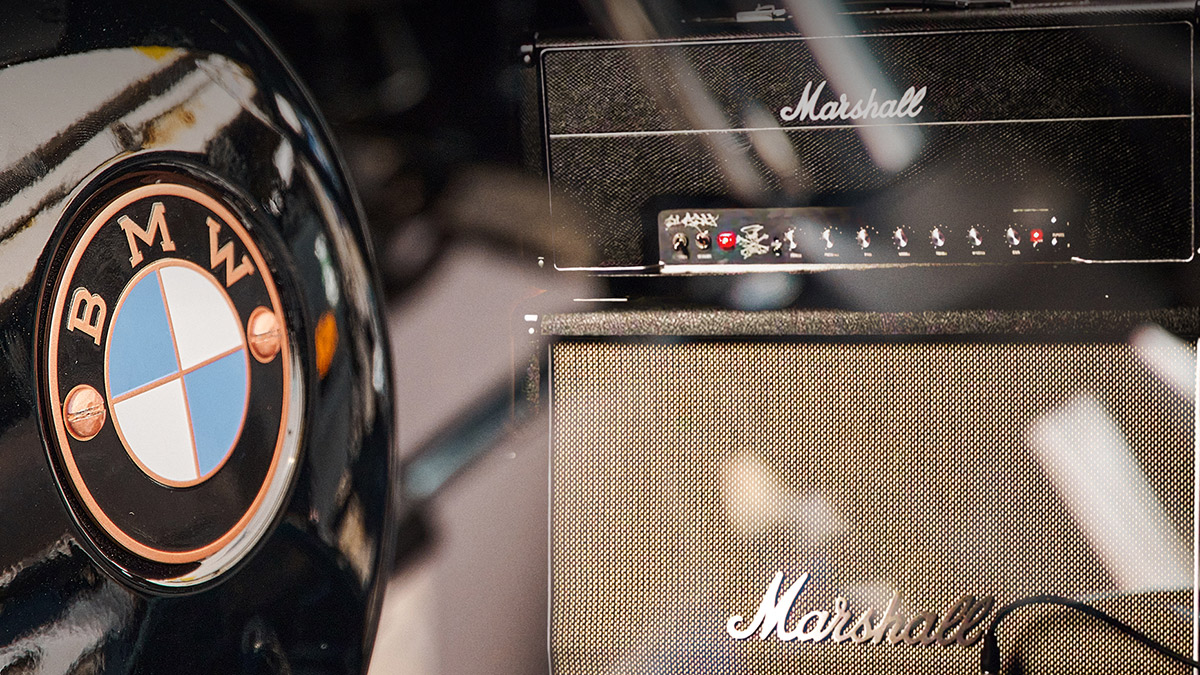 BMW motorcycles will soon come equipped with Marshall sound setups
View other articles about:
Read the Story →
This article originally appeared on Topgear.com. Minor edits have been made by the TopGear.com.ph editors.
Share:
Retake this Poll
Quiz Results
Share:
Take this Quiz Again
TGP Rating:
/20