Barely two weeks after the ride-hailing motorcycle-taxi companies JoyRide and MoveIt figured in a controversy following their mysterious inclusion in the new pilot run by the Department of Transportation (DOTr), officials of the former decided to come out in the open to say their piece.

In a press conference in Quezon City, five officials of JoyRide Philippines (the business name is We Move Things Philippines) introduced themselves to the media, who have been itching to know the people behind the company. They are: Sherwin Yu, president, from the IT sector; Edwin Rodriguez, business development advisor, with expertise in trucking and logistics; Richard Aruisu, chief financial officer, from the banking industry; Rico Meneses, consultant and CEO of PH-MC Riders Safety and Skills Training Center; and Noli Eala, vice president for corporate affairs.

In case that last name sounds familiar, Eala is the news-anchor-turned-commissioner of the Philippine Basketball Association (PBA). Since his retirement from the PBA, he has been engaged in various business undertakings. Many remember him for his signature broadcast-quality baritone voice.

“Just to start things out, I hope you’re not looking for Senator Bong Go because I am also looking for him,” said Eala in his opening statement. “Hindi po siya member ng JoyRide and he was never a part officially (of the company).” Calling the issue mere speculation, Eala even apologized to Go for being dragged into the controversy.

The senator’s name appeared in the news after JoyRide and MoveIt were allowed by the technical working group of the DOTr to join the three-month extended pilot run for ride-hailing motorcycle companies. Angkas is the third player and the only one allowed in the initial six-month pilot run.

However, a few days before the initial six-month scheme expired on December 26, 2019, the DOTr-TWG, now led by retired P/Maj. Gen. Antonio Gardiola Jr., announced the inclusion of JoyRide and MoveIt in the extension—and with this issue, word spread that Go is one of the owners of JoyRide. Eala branded this as ‘fake news.’

As the media became more relentless in asking about the real owner of the company, Eala and the rest of the officials finally gave in: Ralph Nubla, a banker, and Bes Chua, a businesswoman.

As of December 31, 2019, JoyRide has a total of 6,907 rider-partners—1,493 riders on active status and 5,414 on-boarded but yet activated. The JoyRide app has been downloaded more than 65,000 times since the pilot-run extension started on December 23, 2019. JoyRide also maintains a 5,000sqm training facility along Marcos Highway in Antipolo for its rider-applicants.

We hope that these would clear the issue of JoyRide’s ownership—according to Eala, it’s 100% Filipino-owned—as well as the credentials of the company. Tell us, are you now convinced? 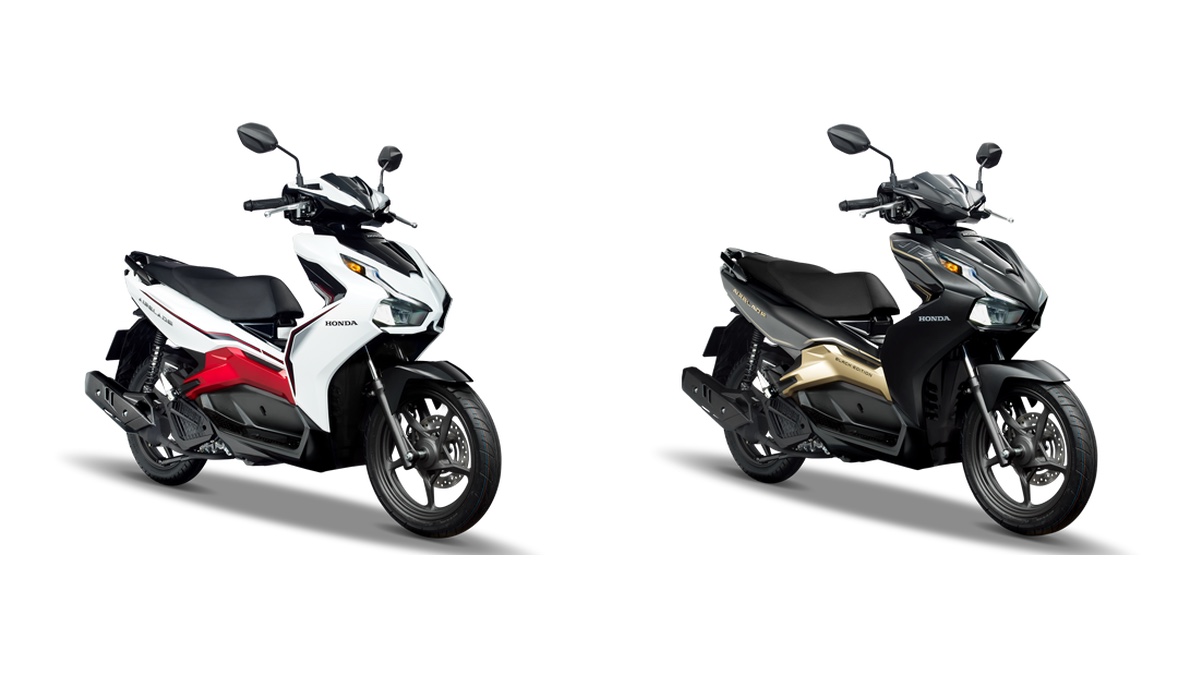 Teaser: Is the 2020 Honda Air Blade scooter arriving in PH soon?
View other articles about:
Recommended Videos
Read the Story →
This article originally appeared on Topgear.com. Minor edits have been made by the TopGear.com.ph editors.
Share:
Retake this Poll
Quiz Results
Share:
Take this Quiz Again
TGP Rating:
/20