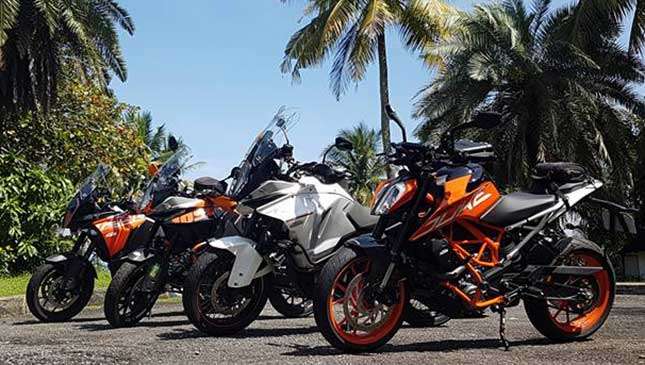 KTM Philippines must be singing a happy tune nowadays. Strong sales followed the opening of a manufacturing plant in Laguna, and now it is eyeing the production of KTMs with large displacement engines.

“Our dream is to have an assembly line for the larger bikes and it will likely happen by the end of 2018,” says KTM Philippines president Dino Santos during the first anniversary celebration of the KTM Philippines-Bonifacio Global City showroom last Saturday. KTM officials are mum on the big bike models that they’re considering manufacturing in the Philippines, saying that ‘everything is still in the planning stage.’

In partnership with the Ayala Group’s Integrated Micro-Electronics, Inc. (IMI), KTM rolled out its first Philippine-made KTM Duke 200 from its manufacturing plant at the Laguna Technopark only last June. But the way things are unfolding, Santos said they will likely exceed the 2,000-unit sales target set this year. By next year, he is confident that the production will be more than 4,000 units.

With the assembly line now at full throttle, KTM Philippines will start exporting locally-manufactured Duke 200s, RC 200s, Duke 390s and RC 390s to China. And by January 2018, these four variants will find their way to our ASEAN neighbors.

In the local scene, the Duke 200 standard bike is so far the best-selling unit, taking almost 45% of the total sales, followed by the RC 200, a race-inspired street bike, with a 20% share of the sales pie.

Of course a good sales pipeline needs a good dealership network. Santos says there are presently 32 dealerships nationwide that carry their motorcycle products. If the present sales trend continues, KTM PH will likely have around a hundred by 2018, he added.

Are you excited to see the first batch of KTM big bikes that are marked ‘Made in the Philippines’? 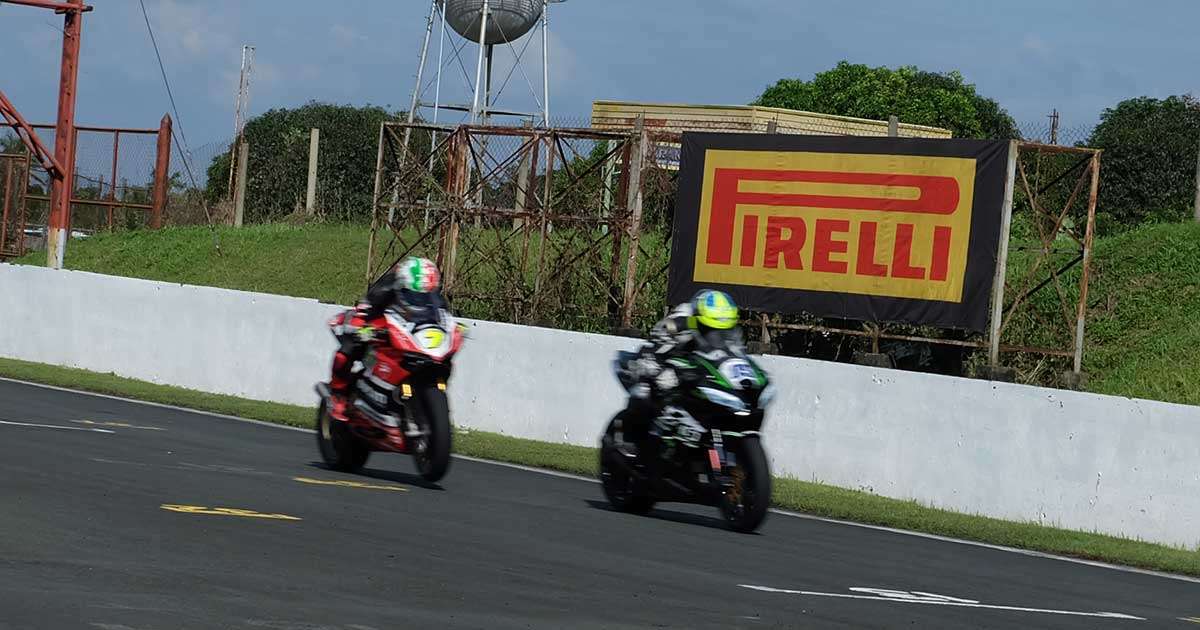 Is sportsmanship already a thing of the past in motorcycle racing?
View other articles about:
Recommended Videos
Read the Story →
This article originally appeared on Topgear.com. Minor edits have been made by the TopGear.com.ph editors.
Share:
Retake this Poll
Quiz Results
Share:
Take this Quiz Again
TGP Rating:
/20