Kuya Kim: Riders should be like eagles—loyal to their partner 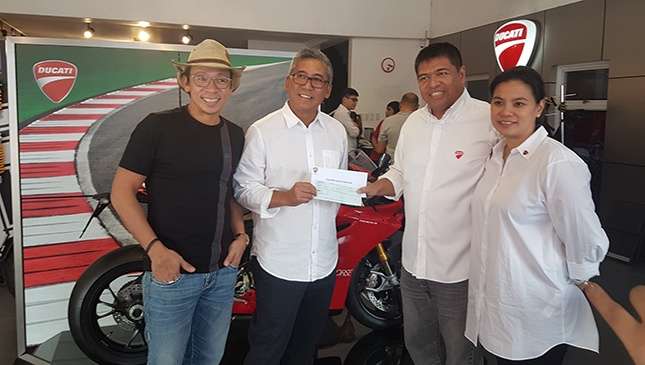 A known animal lover, popular TV host Kim Atienza has been an ambassador of the Philippine Eagle Foundation (PEF) for seven years now. But unknown to many, Kuya Kim is also an avid motorcycle rider who’s like a walking encyclopedia when discussions veer toward two-wheelers.

Kuya Kim celebrated his 50th birthday last week, and some of you might have seen his photo astride the brand-new Ducati XDiavel S that he gifted himself with. The XDiavel S is only one of the bikes in his collection.

“It’s a coincidence that I am also a Ducati fan,” said Kim when he explained how he became the bridge between the Italian motorcycle manufacturer and PEF, a non-government organization formed to protect the endangered species.

Ducati PH officials, led by its president and CEO Toti Alberto and his wife Joy Cua Alberto, turned over a P100,000 cash donation to the PEF last Friday at the Ducati showroom on Katipunan Avenue, Quezon City. The amount came from the proceeds of the First Ducati  Golf Tournament held last December 15, 2016, at the Wack Wack Golf and Country Club.

After being able to reach its target amount thanks to the successful golf event, Atienza revealed that Ducati PH is already planning to stage its second tournament soon.

With Ducati’s donation, PEF executive director Dennis Salvador said that Ducati PH may adopt an eaglet which they plan to name as “Desmo,” coined after the Italian motorcycle company’s revolutionary “Desmodromic” engine design.

Salvador says that there are 36 Philippine eagles in captivity and around 400 in the wilderness.

Do you agree that Kuya Kim knows best? 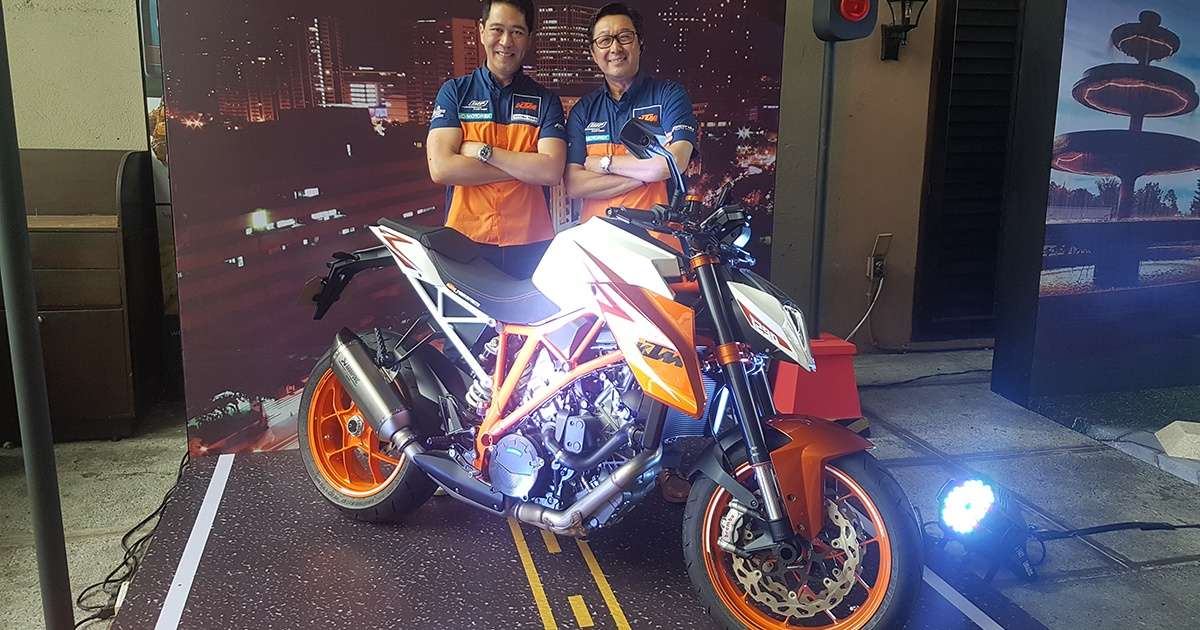 KTM PH to put up a service training facility in Laguna
View other articles about:
Read the Story →
This article originally appeared on Topgear.com. Minor edits have been made by the TopGear.com.ph editors.
Share:
Retake this Poll
Quiz Results
Share:
Take this Quiz Again
TGP Rating:
/20