Liza Soberano is the new face of Suzuki motorcycles 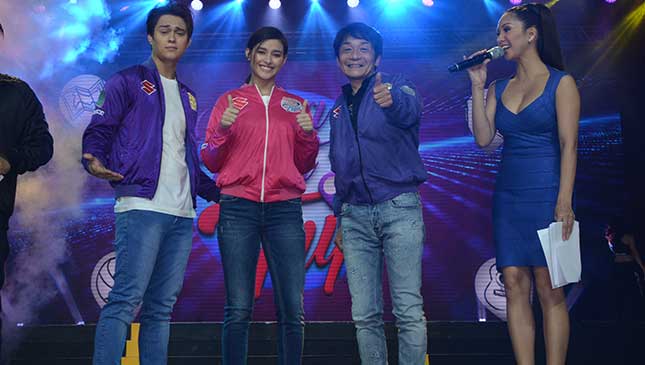 It's official: Liza Soberano is the new ambassador of Suzuki motorbikes. Not just an ordinary pretty face, Liza also showed she has a big heart by leading the One Suzuki for Marawi campaign, an initiative to help residents of the conflict-torn city return to normalcy as soon as possible.

The actress, who is set to be the next Darna, was formally launched as an endorser of the brand at this year's Suzuki Raider R150 Summit. A huge cheer greeted Liza, clad in a simple jacket, T-shirt and denims, when she made her appearance at the event.

In a short Q&A, Liza revealed riding a Raider R150 is something that she finds 'exciting.' "Very fuel efficient and stylish, too. Lahat napapatingin sa 'yo as you go by," she said. Asked why she chose Suzuki, she said, "Well, we can personally attest na ang Suzuki ay 'Para sa Lahat ng Trip Mo,' kaya naman it is the best choice for the young generation or millennials like us." The beautiful and talented 20-year-old later added, "Samahan niyo kami on our future adventures with our Team Suzuki Family."

Liza was later joined at the event by perennial screen partner, Enrique Gil, who is also endorsing the brand. The two have appeared together in Suzuki events starting in 2016, signing up for the motorcycle brand's 'Para sa Lahat ng Trip Mo' campaign. They were also present at last year's Inside Racing Bike Festival, where they were seen trying on Suzuki's Smash and Address bike models.

Held last Janaury 28 at the World Trade Center, the Suzuki Raider R150 Summit 2018 was a huge success, with thousands of riders from as far as Pampanga in the north and Laguna in the south joining in on the fun.

Suzuki PH president Hiroshi Suzuki, along with several of the company's dealers, donated P1 million to the ABS-CBN Lingkod Kapamilya Foundation Inc. to fuel the fund drive. Hiroshi said: "Last year, we made history by showing the world that we are safe marshals on the road by setting the Guinness World Records for the Largest Road Safety Lesson. This year, we will set another milestone by working hand-in-hand to aid in the fast rehabilitation of Marawi."

With 10,214 riders from 207 different Suzuki clubs in attendance for that momentous event, a total cash donation of P2,628,690 poured in that day for Marawi City. 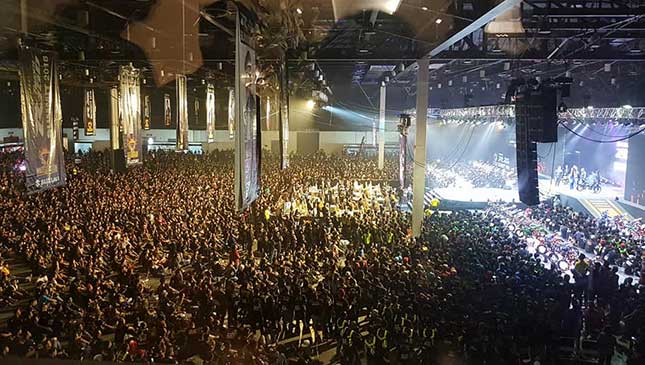 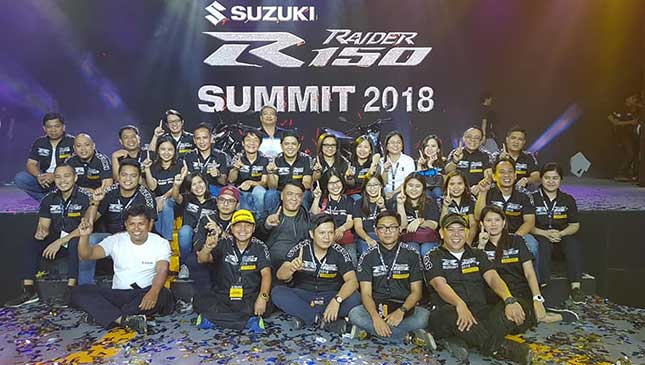 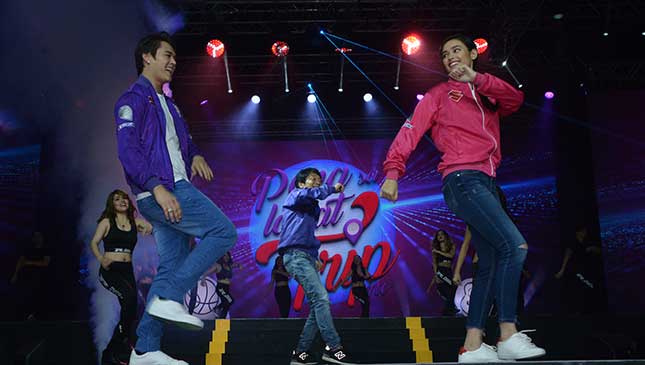 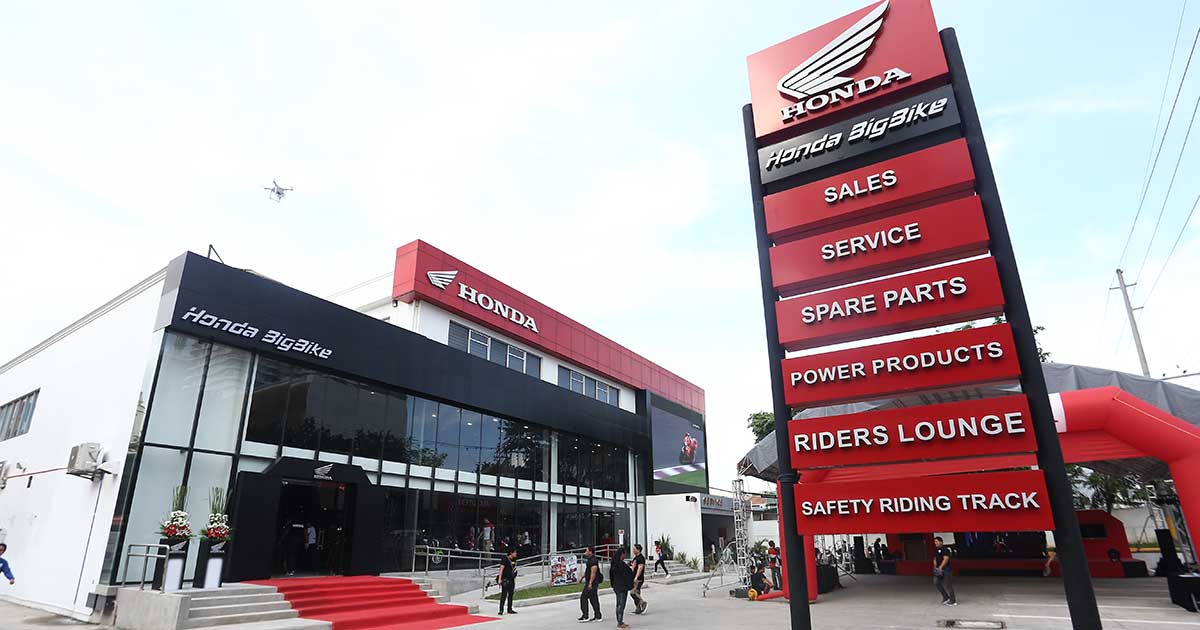 Honda PH opens big bike showroom in Cebu
View other articles about:
Read the Story →
This article originally appeared on Topgear.com. Minor edits have been made by the TopGear.com.ph editors.
Share:
Retake this Poll
Quiz Results
Share:
Take this Quiz Again
TGP Rating:
/20