The clock is ticking for millions of motorcycle owners with delinquent registrations at the Land Transportation Office (LTO), many of them facing problems with the transfer of the ownership of their motorcycles.

Other than the government-imposed lockdown that lasted for more than three months, the endless debates on Republic Act 11235, otherwise known as the Motorcycle Crime Prevention Act but more popularly known as the ‘doble plaka’ law, made riders opt to delay updating of their unit’s registration papers.

Last May, LTO chief Edgar Galvante signed the implementing rules and regulations for RA 11235. Despite Galvante’s assurance that the RA 11235 will not yet be implemented because of the unavailability of new number plates and decals for the motorcycles, riders are wary of the new law because technically it is already in effect.

According to the LTO, the initial batch of new number plates and decals will likely be released by September this year, as the materials to be used for their production had just arrived.

But this is not a good reason for owners of motorcycles with delinquent registrations to be complacent, because there are about six to eight million motorbikes with expired LTO documents. With the huge backlog, many of these riders are now trooping to different LTO districts and branches to update their registrations, and to avoid being caught up with the full implementation of RA 11235. Not unless they’re willing to shell out P20,000 to P50,000 in penalties and spend years in jail for failing to transfer the ownership of their motorcycle, and not being able to report to the LTO the details of the transaction as stated in the said law.

The sudden avalanche of requests for transfer of ownership of motorcycles is among the hot issues being discussed on social media pages of biker groups, among them the Riders Safety Advocates of the Philippines founded by Police Lt. Col. Bonifacio Bosita.

We also checked the LTO branch at Arca South in Taguig City where a long queue of applicants for vehicle clearance has become a regular scene in the past days. Before the IRR was signed by Galvante, the number of motorcycle owners requesting for transfer of ownership would average to about 20 a day.

Other riders are complaining of being given a runaround by HPG and LTO personnel who have a different interpretation of the ‘letter of confirmation’ that is needed if the requesting party went to an LTO branch that did not issue the mother file of his registration.

Procrastination eventually took its toll on these riders. Nonetheless, there’s still time for them to update their motorcycle registration. Just be patient. 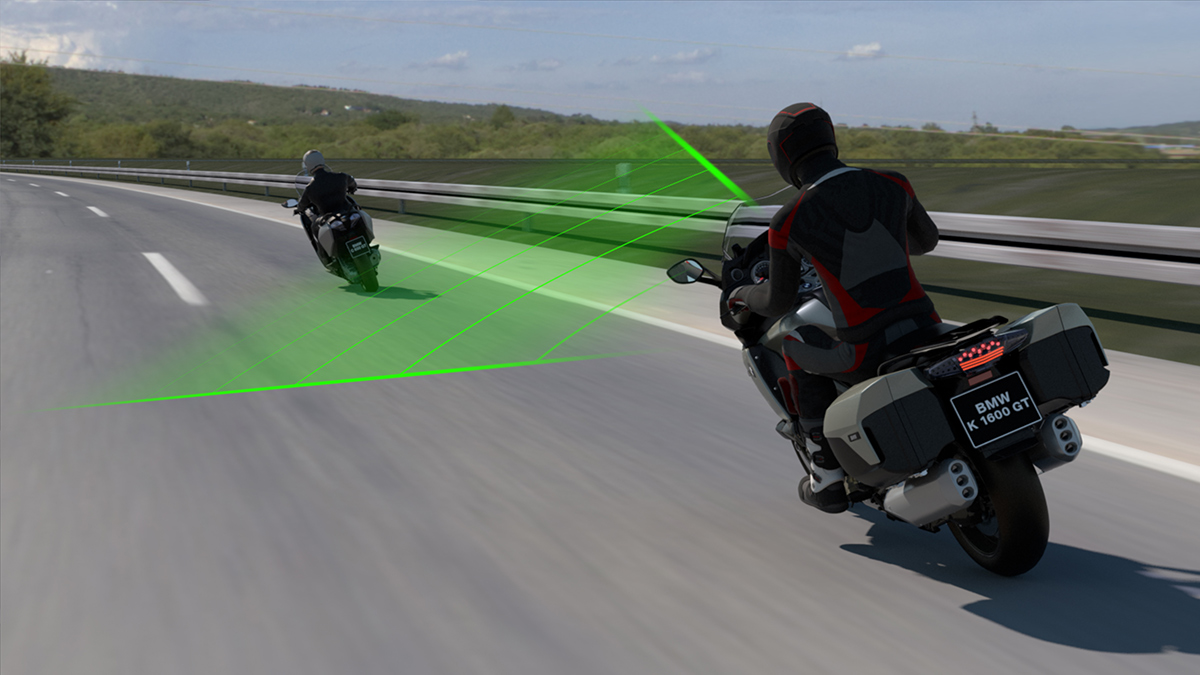 BMW Motorrad bikes will soon be offered with active cruise control
View other articles about:
Read the Story →
This article originally appeared on Topgear.com. Minor edits have been made by the TopGear.com.ph editors.
Share:
Retake this Poll
Quiz Results
Share:
Take this Quiz Again
TGP Rating:
/20