This is the Maeving RM1, and it is brand-spanking new. In fact, if you ordered one today, you’d be placed on the pre-order list for September deliveries. But, as you may have noticed, there’s a hint of yesteryear about its design. And that’s... well, by design.

The obvious observation here would be something about old looks and modern propulsion, but then electric-powered cars have been around just as long as petrol. So let’s ride right past that tired cliche and instead fill you in on why it’s incredibly British.

It’s not just down to the Distinguished Gentleman’s Ride-approved black wire wheels and twin-spring rear, the fact that it’s built in Coventry, or that it looks custom-made to sit out the front of some obscure cafe. It’s because the RM1’s only optional extras (beyond a second battery and a top-speed limiter) are two different kinds of bike locks, a rain cover, and a three-year subscription to an anti-theft tracking service. It could only be more British if you washed it down with a pint. 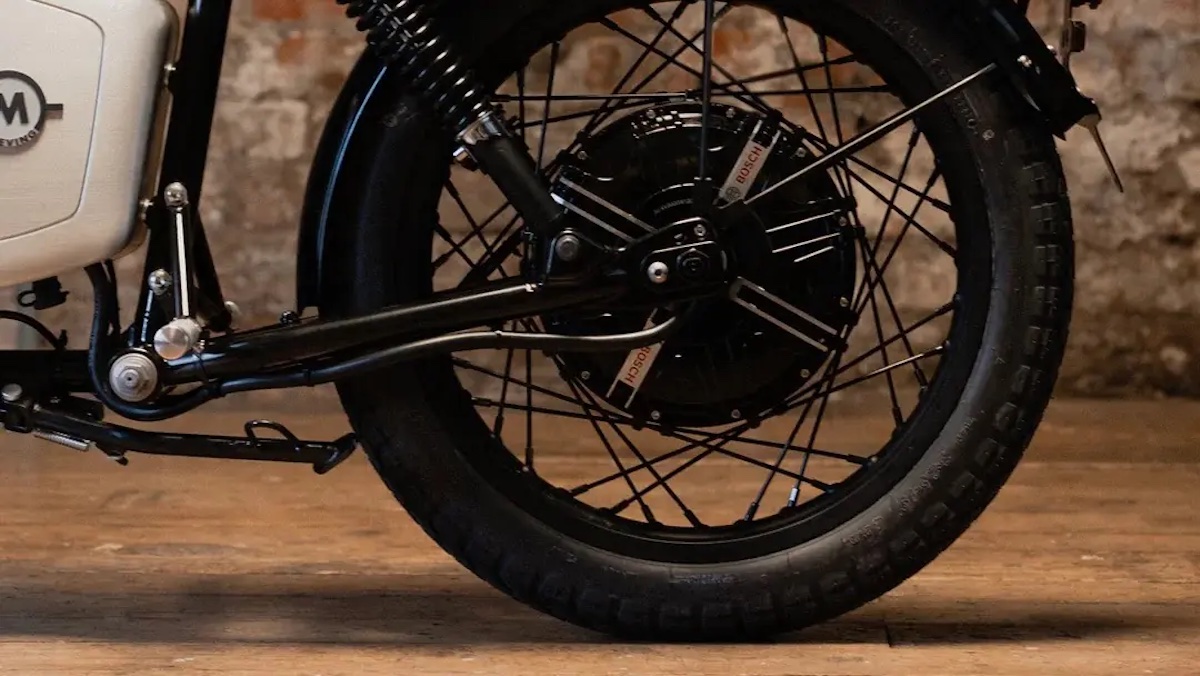 By now, you’re likely curious about some nuts and bolts. Well, we can inform you that, as an electric bike, there’ll be fewer nuts and bolts than you’d otherwise expect. Sprockets too, actually—the rear wheel is driven by a small hub motor from Bosch. And, as befits small hub motors, there’s not what you’d call a surplus of power on offer; peak power is about six horsepower and continuous is more like four. Factor in the single drive ratio on offer from the hub motor, which has to cover the whole speed range of the bike—some 72kph—and you’ll get some idea of the RM1’s performance credentials.

But then this is a city bike. And cities are places where top speeds are pathetic, distances are small, and taxes and tolls for anything smoke-belching are savage. And the benefits multiply in the city. Low city speeds mean wind resistance won’t buffet your chest and destroy the bike’s range. Short distances mean you won’t drain the battery to zero before you can top off with an hour’s charge. And the lack of engines, gearboxes, sprockets, and chains mean that maintenance extends as far as charging batteries and checking tire pressures.  Riders will be able to recharge from a dead flat battery to full in just four hours from a wall socket.

Of course, saving this kind of time and money does sound rather attractive. But very few things in this life are free, and the RM1 is no exception.

Let’s say you plump for the top-spec dual-battery version. You’ll get 129km of range, a top speed of 72kph, and a stripped-back cafe-racer aesthetic. Maeving will get about 6,000 of your Great British Poundsele. And that’s actually a fair stack of cash for a glorified city scooter.

So why buy something that looks fresh from the the cafe but only offers city performance? Well, we’ll spare you the navel-gazing about what the unbridled popularity of all things old and retro means in terms of human psychology and psyche and boil it all down.

You’d buy an RM1 over a regular moped for the exact same reason you’d buy a Land Rover over a Land Cruiser—even though it’s more expensive and does roughly the same job, you like the way it looks and where it’s from. Somewhere thoroughly British, of course. 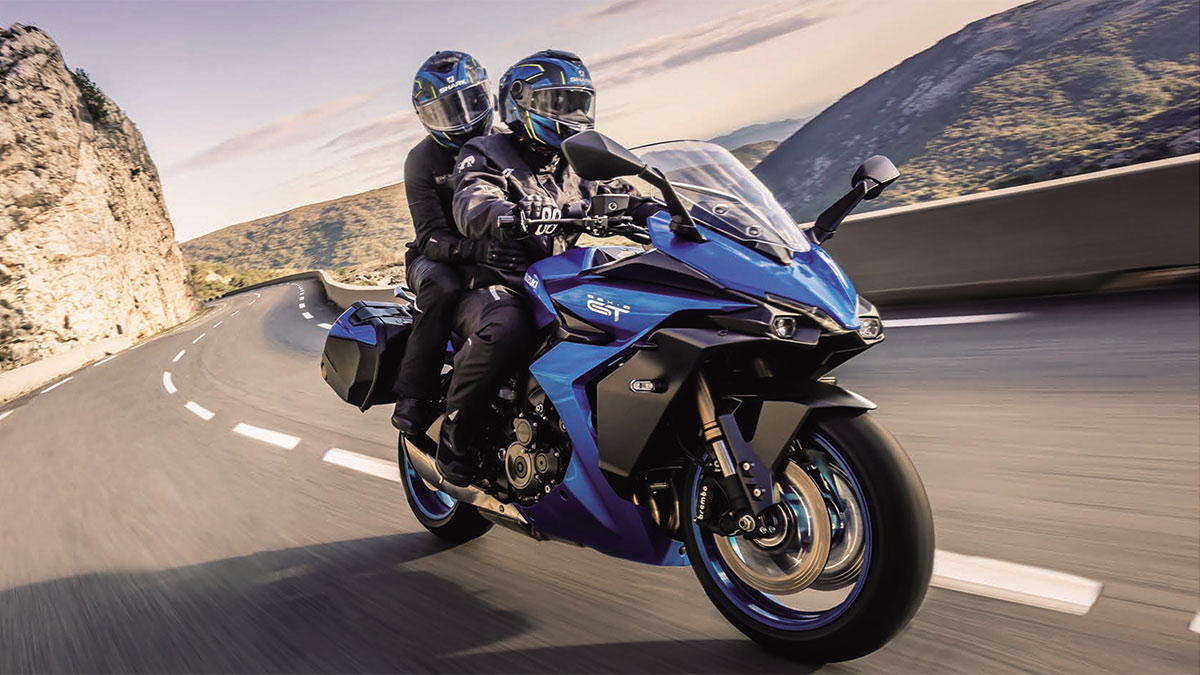 The new Suzuki GSX-S1000GT lands in PH with P815k price tag
View other articles about:
Recommended Videos
Read the Story →
This article originally appeared on Topgear.com. Minor edits have been made by the TopGear.com.ph editors.
Share:
Retake this Poll
Quiz Results
Share:
Take this Quiz Again
TGP Rating:
/20