Solon wants motorcycle-taxi riders to be equipped with bodycams

Representative Edgar Mary Sarmiento, chairman of the House Committee on Transportation, is not keen on automatically granting an extension to the pilot run of app-based motorcycle-taxi company Angkas.

The six-month pilot run was approved by Congress early this year, and was implemented in July in view of the acute shortage of public transportation and the worsening traffic in Metro Manila and Metro Cebu.

The six-month period ends on December 26, 2019, although some officials of the Department of Transportation (DOTr) have already hinted that Angkas will likely be granted an extension of the pilot run, with the possibility of including six other new players under the scheme.

But Congressman Sarmiento wants another requirement before motorcycle-taxi companies are allowed to continue with the trial period: “Kahit may gastos pero importante yan—dapat may bodycam,” he said during a radio interview.

The solon also expressed skepticism over allowing new players to operate under the pilot-run extension since they have yet to prove their road-safety standards and consumer-welfare policies: “Dapat may order po sila, dapat may insurance,” he added.

With dashcams (for cars), motocams (for motorbikes), and bodycams now flooding the market, the affordable units cost at least P3,000. In case Sarmiento’s proposal will be adopted, the bodycam will become the latest addition to the already long list of safety requirements that Angkas riders need, in addition to an extra helmet for the passenger, disposable head socks, a vest with side handles, and a face mask.

Sarmiento, however, failed to cite the safety advantages of using a bodycam over cameras that are permanently mounted on the motorbikes. He also said that Congress has yet to obtain the data gathered by the technical working group (TWG) of the DOTr to come up with a recommendation to extend the six-month pilot run of Angkas.

What do you think of this new suggestion from Congressman Sarmiento? 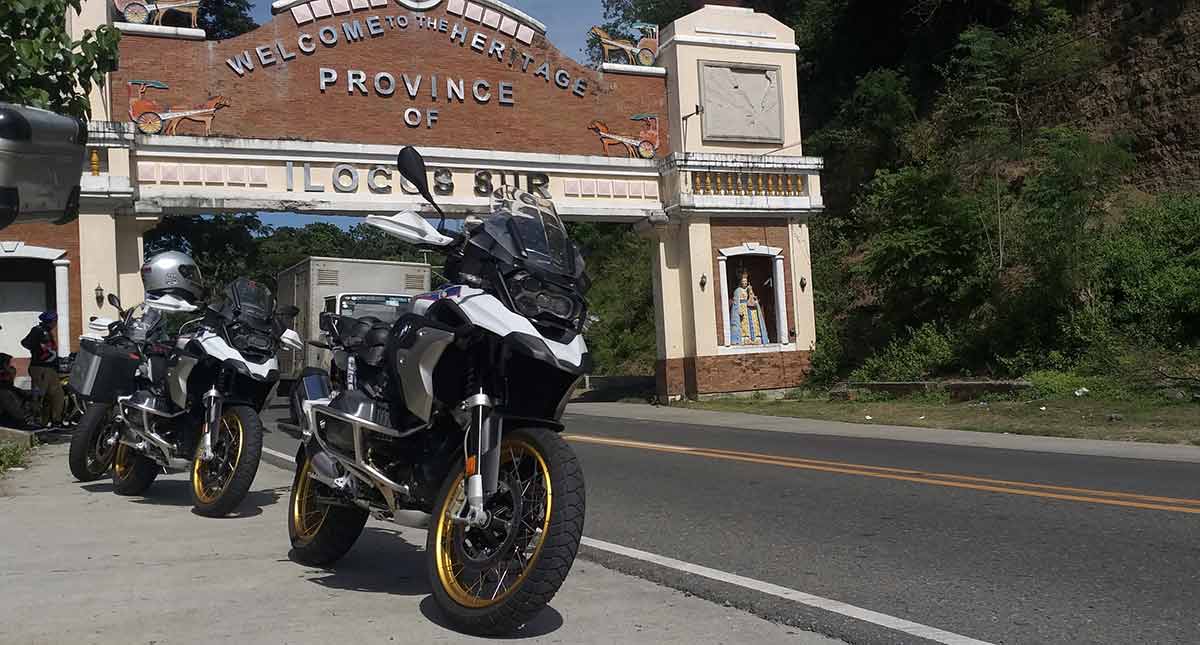 10 Compelling reasons to join the annual Ilocos Sur Invitational Ride
View other articles about:
Read the Story →
This article originally appeared on Topgear.com. Minor edits have been made by the TopGear.com.ph editors.
Share:
Retake this Poll
Quiz Results
Share:
Take this Quiz Again
TGP Rating:
/20