MV Agusta gives us a look at its new adventure bike, the Lucky Explorer Project

A modern-day iteration of the Dakar-winning Cagiva Elefant
Nov 30, 2021

MV Agusta has a handful of beastly machines in its global lineup, consisting mostly of super sport and naked bikes as well as tourers. But after this year’s Esposizione Internazionale Ciclo Motociclo e Accessori (EICMA) show, we’ve now learned that the Italian marque will be venturing into a new segment in the coming years: adventure bikes.

Meet the new Lucky Explorer Project 9.5 and 5.5, which just debuted at EICMA. MV Agusta isn’t exactly in uncharted waters here, as the adventure bikes are basically modern-day iterations of the Dakar Rally-winning Cagiva Elefant. The Lucky Explorer nameplate, meanwhile, is derived from the livery of the O.G. rally bike.

It doesn’t look too far off from the original. It bears the same overall shape but with fresher design cues, especially with the new headlights, cowl, and windshield on the front end. Frankly, we’re getting a lot of Honda Africa Twin vibes from this one. 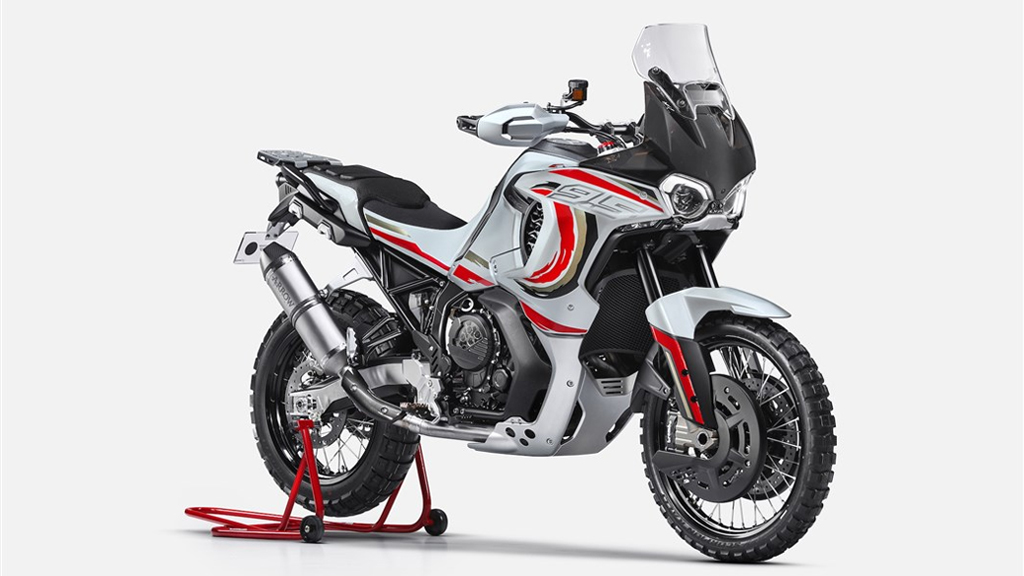 The bike sits on 21-inch wheels up front and 18-inch wheels out back. Stopping power is provided by double- and single-disc brakes with Brembo calipers at the front and rear, respectively. 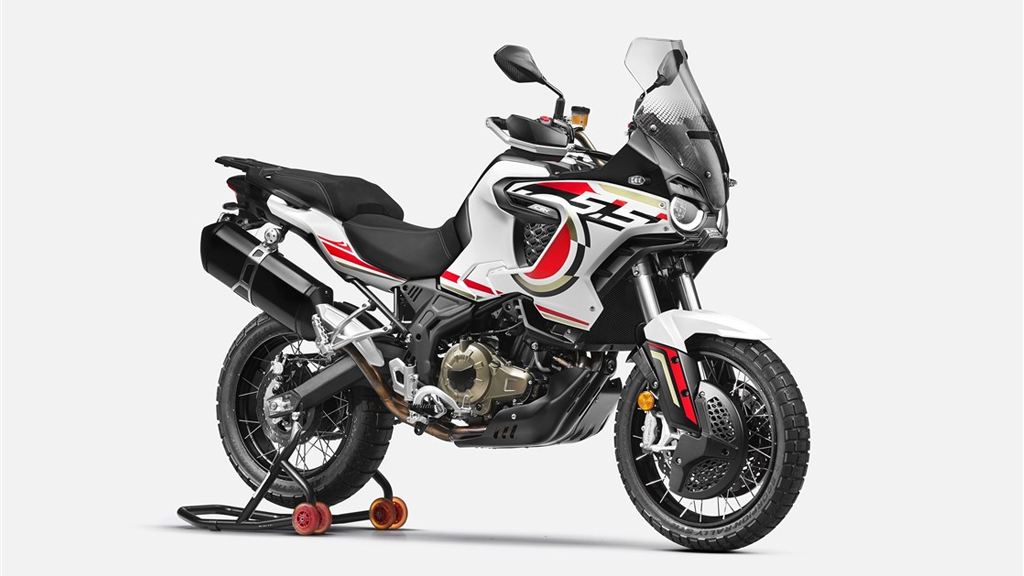 The smaller Lucky Explorer Project 5.5, meanwhile, packs a 554cc two-cylinder, liquid-cooled powertrain that churns out 47hp at 7,500rpm and 51Nm of torque at 5,500rpm. Performance is significantly tamer, with the bike topping out at 160kph.

MV Agusta has yet to reveal any official launch dates or indicative prices for the Lucky Explorer Project. For now, tell us what you think of the new bikes in the comments. 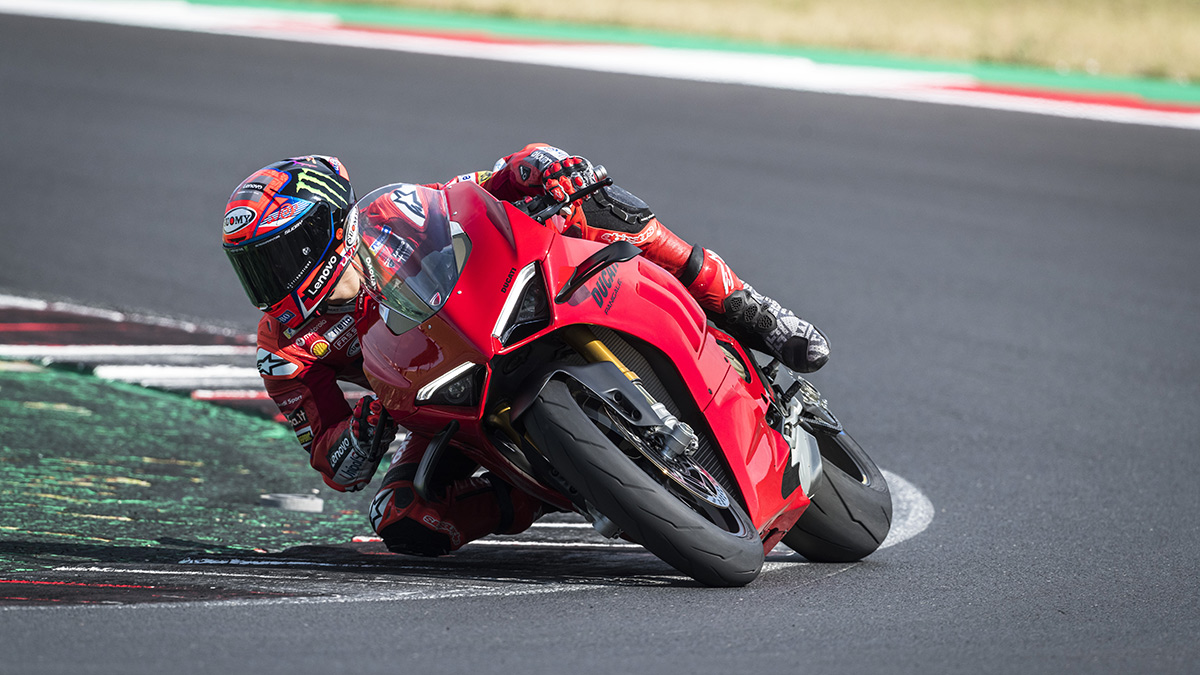 For 2022, Ducati has made the Panigale V4 easier to use off the track
View other articles about:
Read the Story →
This article originally appeared on Topgear.com. Minor edits have been made by the TopGear.com.ph editors.
Share:
Retake this Poll
Quiz Results
Share:
Take this Quiz Again
TGP Rating:
/20