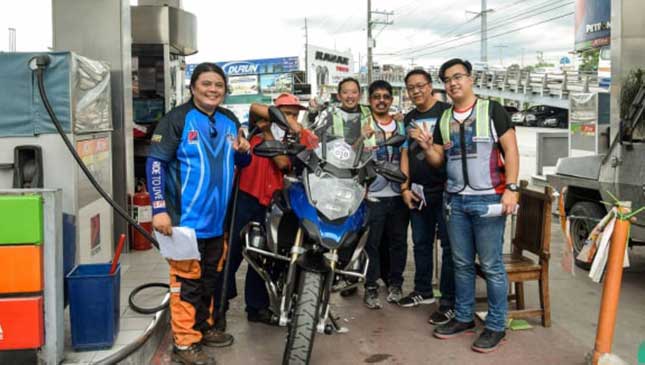 After surviving hundreds of kilometers of riding on varied road conditions, enduring the hot temperatures and rider fatigue, the Yamaha Sight 115 emerged as the most fuel-efficient among the 280 motorbikes that joined one of the country’s prestigious fuel economy runs exclusive only for two-wheelers.

Motorbikes that participated were grouped into eight depending on their engine displacements, from 100cc up to 1200cc, and their classifications (scooter or motorcycle).

From this, they were again assigned to three categories for the distance they have to cover: Short Range (200km), Medium Range (400km), and Long Range (600km). There is also cut-off time for each of the three categories. The route will go through Pampanga, Bataan, La Union, Tarlac and back to Pampanga.

Each participant’s Motorcycle Fuel Efficiency Record was determined by dividing the Official Kilometer Mileage by the quantity of fuel filled in the bike's tank as indicated in the rider’s passport. All bikes used Petron fuel.

The participant with the Highest Kilometer Mileage Per Liter Consumption and has not been disqualified as a result of any rule infraction, protest or traffic violation was declared winner.

We've been there and done that. Moto Sapiens is not new to fuel economy runs and we know that other than the plain engine performance of each bike, there are some special techniques the riders used to stretch the distance for every drop of gasoline. But like an ace in poker, they hold these secrets close to their hearts.

Here are the winners for each of the eight classes: 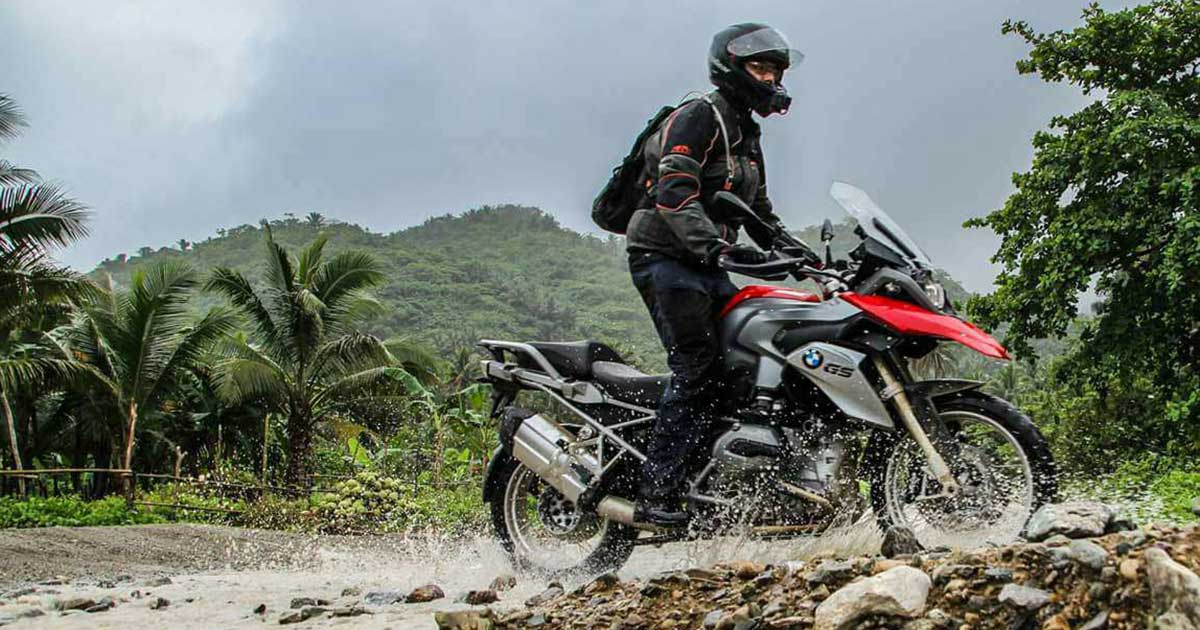 Review: BMW R 1200 GS
View other articles about:
Read the Story →
This article originally appeared on Topgear.com. Minor edits have been made by the TopGear.com.ph editors.
Share:
Retake this Poll
Quiz Results
Share:
Take this Quiz Again
TGP Rating:
/20