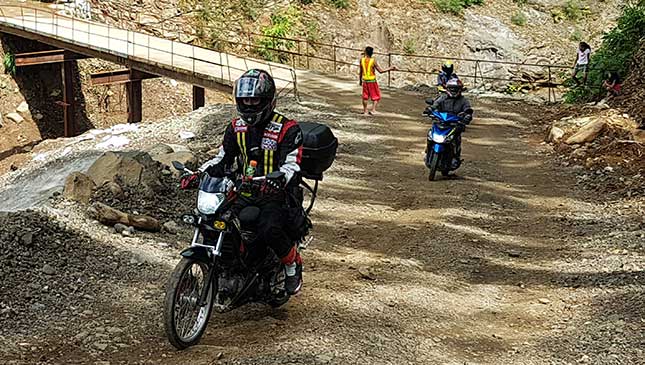 To avoid possible misunderstandings between motorists and traffic enforcers, the Philippine National Police (PNP) has agreed to implement a memorandum order of the Land Transportation Office (LTO) on the legality of LEDs and foglamps, instead of pushing for Presidential Decree 96 which earlier declared these vehicle attachments as illegal.

The renewed campaign on PD 96 is in line with the PNP campaign plan ‘Disiplinadong Driver.’  To prove their point, PNP chief Ronald dela Rosa even led the mass destruction of confiscated LEDs and foglamps along with thousands of noisy exhaust pipes, sirens and blinkers at Camp Crame last month.

Pangan referred to LTO Memorandum dated March 15, 2016 that allowed motorists to use LED auxiliary lights based on certain parameters. Among the salient points of the LTO memorandum are the following: 1) The attachments (foglamps or LEDs) should be focused downward and not toward the left side or oncoming vehicle; 2) They must not be operated in well-lighted streets of cities, municipalities or barrios, or when there are approaching vehicles.

Auxiliary lights must be installed below the handlebar of a motorcycle to avoid blinding oncoming drivers. The LTO memo also pointed out that only white or selective-yellow lights are allowed for LEDs or foglamps. And the LTO allows only one foglamp and two auxiliary lights for each vehicle. Furthermore, the LTO memo indicated that foglamps must be operated only during instances of thick fog or heavy rain.

A maximum of six bulbs per auxiliary light is allowed and should not be combined as one or installed side-by-side as a bar. The optic axis deviation shall be at least 20cm downward and 10m forward.

It was indicated in the letter that the police organization recognizes the LTO Memorandum on the Rules and Regulations Concerning Motorcycle Lights (March 15, 2016) in allowing riders to use auxiliary headlamps under certain conditions. This means that police authorities will not confiscate these vehicle accessories if the owners follow the LTO guidelines on their proper and safe use.

“Though it's long delayed, it should have been released last October 2017. At least the unlawful apprehensions and confiscations of LEDs will end because of this statement,” the ROTP official stressed.

He said they will produce more copies of the PNP letter and distribute them to motorcycle clubs in case they will be flagged down at police checkpoints for using LEDs and foglamps.

We hope this clarifies everything so we can all have a hassle-free summer. 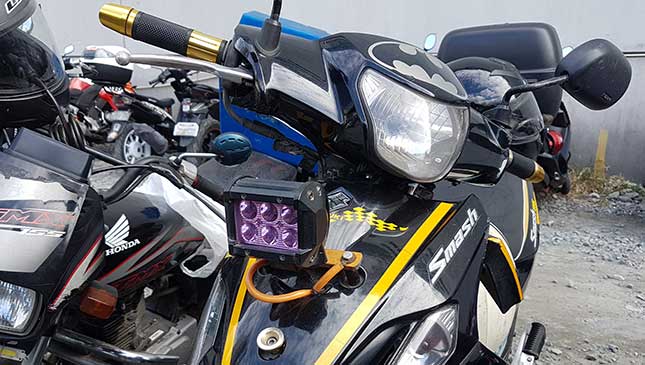 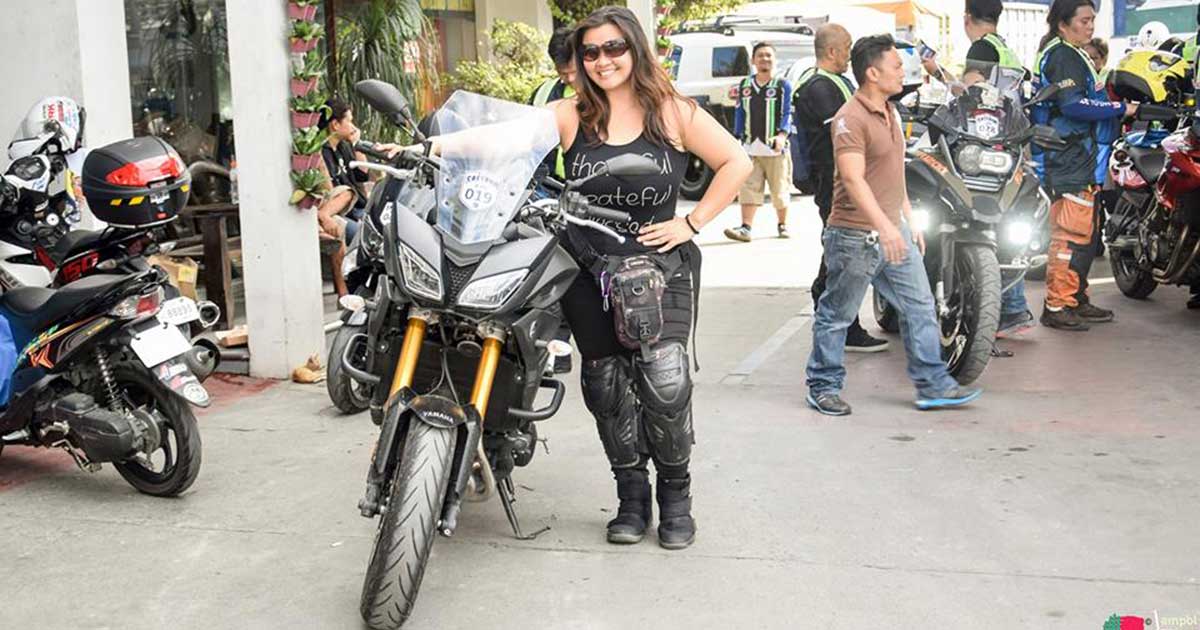 Lady rider triumphs over 34 male rivals in fuel economy challenge
View other articles about:
Read the Story →
This article originally appeared on Topgear.com. Minor edits have been made by the TopGear.com.ph editors.
Share:
Retake this Poll
Quiz Results
Share:
Take this Quiz Again
TGP Rating:
/20