Located along Tomas Morato Avenue, the two-story facility operated by Kustom Kulture Motorcycles showcases the manufacturer’s latest models, including the iconic Bullet 350 and Classic 350 singles; the Classic 350 and Meteor 350; the Himalayan adventure bike; and the Interceptor 650 and Continental GT 650 twins. 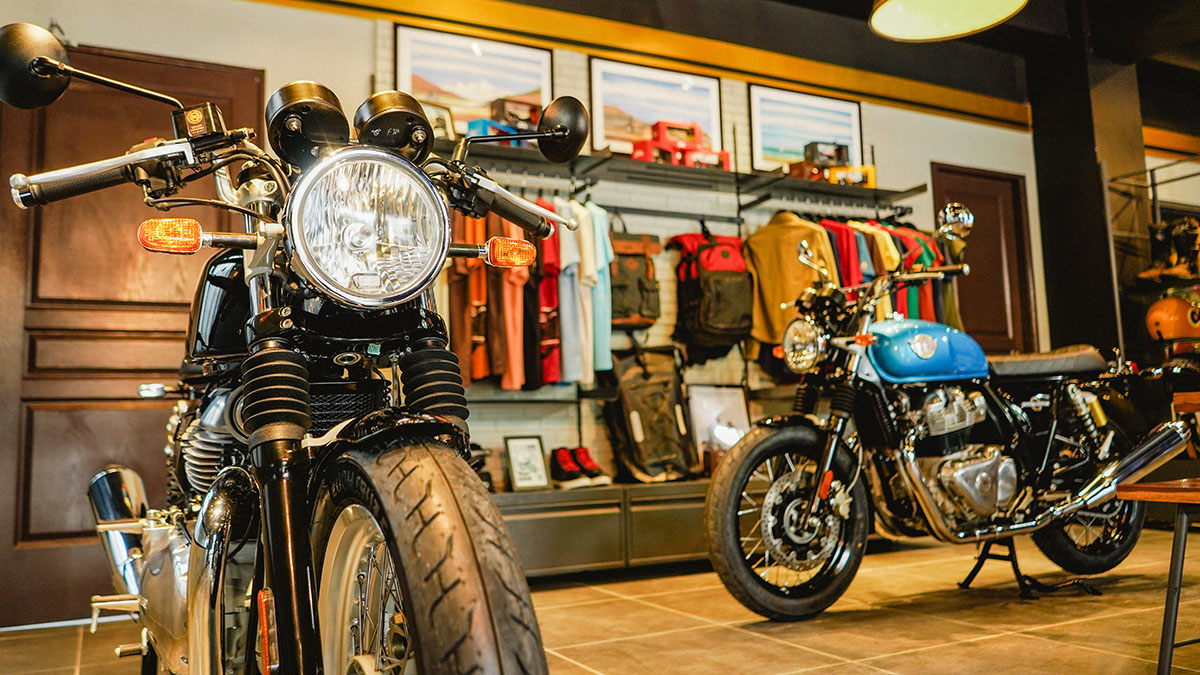 The flagship store also offers a wide array of riding apparel that carries the brand’s philosophy of ‘Pure Motorcycling.’ It has a customer lounge, service bays equipped with pneumatic lifters, and a bike wash area on the second floor.

Original aftermarket parts for all Royal Enfield motorbikes are also available in the showroom. 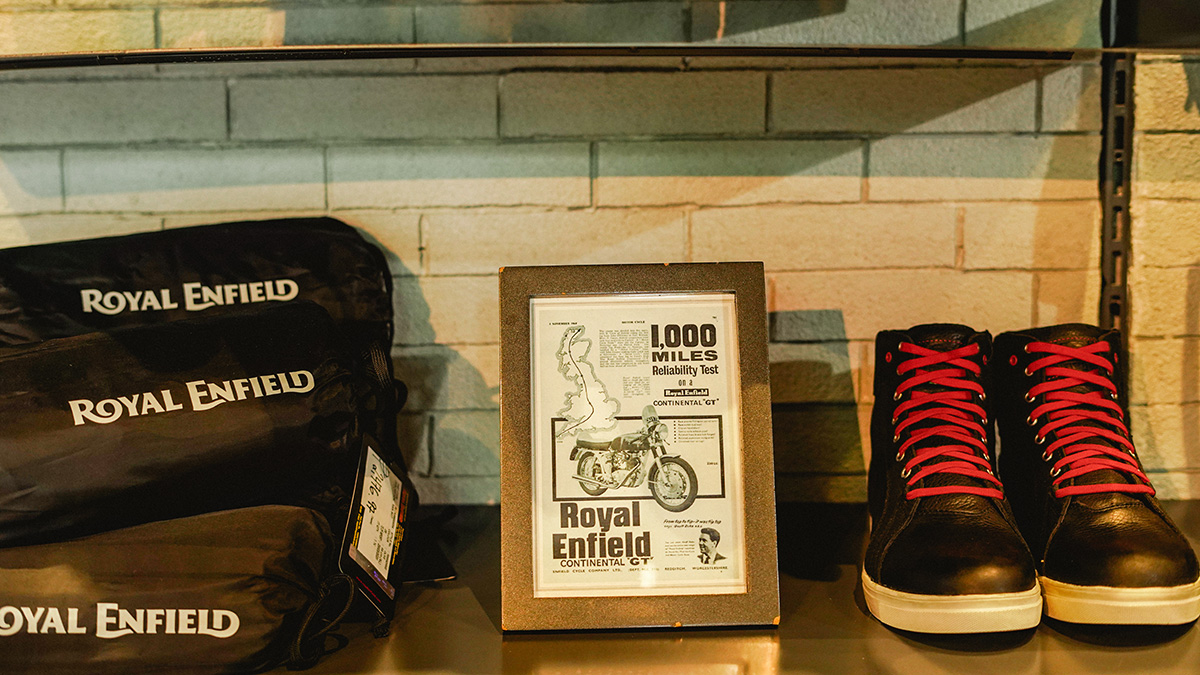 “In the Philippines, we have seen a rapid surge in the community of Royal Enfield riders who are subscribing to leisure motorcycling and getting inducted in the Pure Motorcycling fold. With an intent to further expand our outreach, we have opened our fifth exclusive store at Quezon City to bring us close to the customers," says Vimal Sumbly, Royal Enfield head of business for the Asia Pacific. 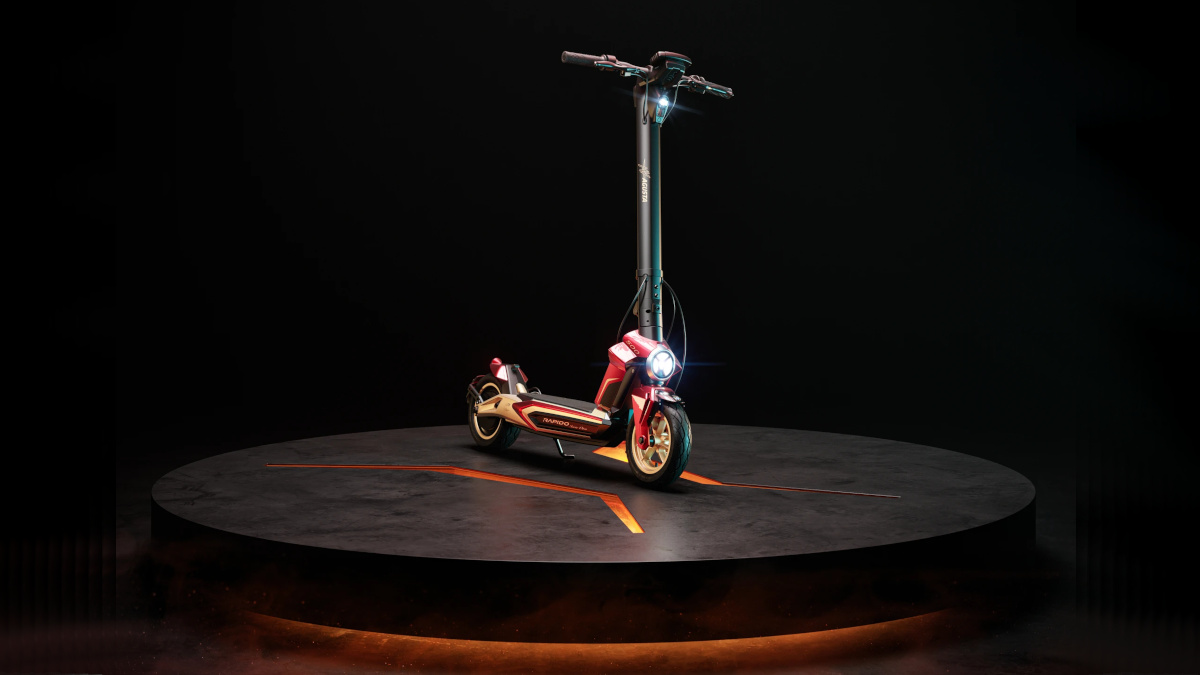 The Rapide Serie Oro might be the most affordable way to own an MV Agusta
View other articles about:
Recommended Videos
Read the Story →
This article originally appeared on Topgear.com. Minor edits have been made by the TopGear.com.ph editors.
Share:
Retake this Poll
Quiz Results
Share:
Take this Quiz Again
TGP Rating:
/20