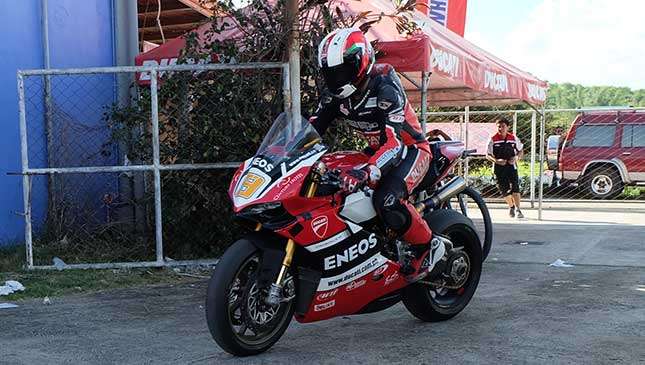 This pressing issue has not fallen on deaf ears.

A few days after an article on the incidents of mauling and intimidation at the Batangas Racing Circuit was published, Superbike Racing Association (SBRA) president John S. Defensor wrote to Top Gear Philippines denying the reported breakdown of professionalism and sportsmanship in the local motorcycle racing scene.

Defensor, who is one of the competitors in the Philippine Superbike Championship, described the scuffle and intimidation involving some riders at the BRC last September 2 (qualifying session) and 3 (main race event) as ‘isolated cases.’ He emphasized that the situation in the premier motorcycle racing is under control.

Based on reports, competitor Mickey Mazo was mauled by some members of the Yamaha Spec V team at the pit lane, while Ducati rider TJ Alberto was confronted and verbally assaulted allegedly by fellow competitor Jericho Arnaiz following the main race and qualifying session, respectively.

Officials of the Unified Sports and Racing Association (USRA), the governing body of the UBK/PSR Championship, conducted an investigation on the mauling of Mazo. This resulted in the banning of three members of Spec V involved in the melee from entering the race venue, as well as imposing a P100,000 fine on the team.

Meanwhile, Defensor assured the motorcycle racing community that the SBRA will look into the incident involving Alberto and Arnaiz with an assurance that punitive measures will be meted to those guilty of violating race regulations. The SBRA oversees the racing events for big bikes in the country.

Defensor immediately went to the Ducati paddock minutes after the face-off between Alberto and Arnaiz to assess the incident, as the Ducati camp demanded swift action on the alleged unsportsmanlike behavior of the latter.

For the sake of fair play, Moto Sapiens is publishing the full text of Defensor’s letter to TGP:

Thank you for giving us the opportunity to explain what happens when these incidents occur during the races.

Although we cannot foresee all possible race issues that may come up, if it does happen, we as race officials will immediately institute changes and formulate new rules that will prevent these incidents from happening again.

The offending Superbike racer was immediately informed by race officials that the conduct he showed after the weigh-in/tech inspection of the superbike national race qualifying session was not acceptable and will not be tolerated in future events.

It also serves as a stern warning that should it happen again, the offending racer (which will apply to all racers in the future) will be suspended immediately from ALL the superbike races.

Furthermore, on the next rider’s briefing before the final leg of the race on October 1, where all riders who are participating in the races are required to attend, race officials will discuss conduct and etiquette that are required and expected of racers during race events.

The racers will also be reminded that all grievances or concerns should be coursed through the race secretariat. The race secretariat will then forward the issue to the proper race officials for immediate action and resolution.

Race participants and members of their team will be informed that under no circumstances should a racer confront a fellow racer regarding race incident issues. This becomes a permanent part of the rules and regulations that all racers have to agree on before they are allowed to race.

The final leg of the superbike national race is coming up soon. Hopefully we will see all of you at the racetrack! 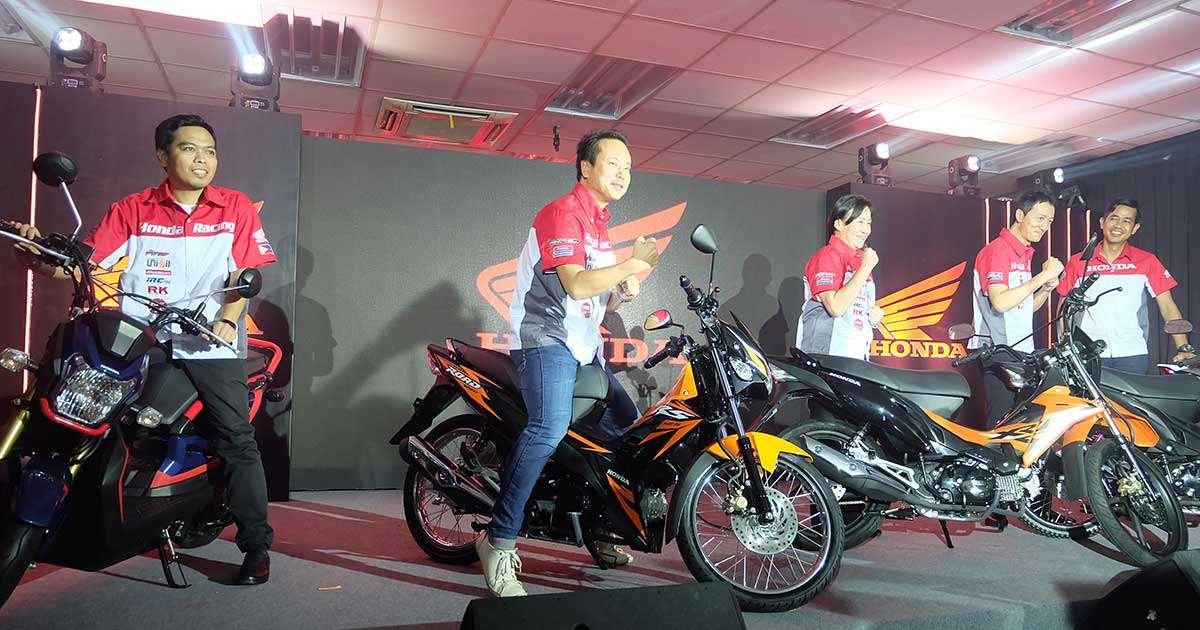