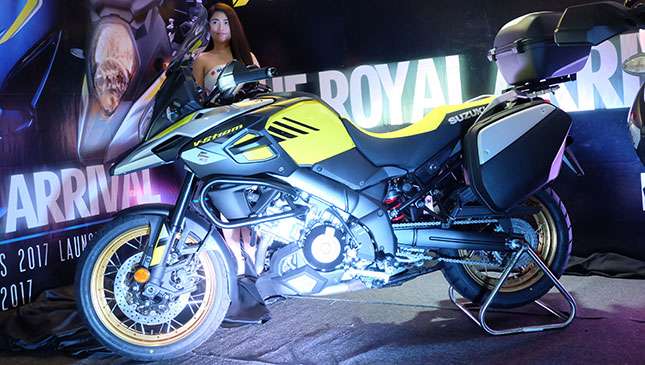 Suzuki Philippines has unveiled two exciting big bikes—the V-Strom 1000XT and the GSX-S750—with designs and performance that are expected to whet the appetite of on-road and off-road riders.

In a grand event called ‘The Royal Arrival’ held at the Suzuki Auto-Moto Center in Makati City, the V-Strom 1000XT and GSX-S750 were presented by Suzuki PH officials led by its president, Hiroshi Suzuki, and Wheeltek Motor Sales Corporation owners Reynaldo Odulio Sr. and Teresita Odulio. Media and representatives of different big bike clubs were in attendance.

At the same time, Suzuki released the prices of the highly-acclaimed 2017 GSX-R1000 R and GSX-R1000 super sport bikes, as well as the SV650 naked that were featured in events of the Japanese motorcycle company early this year.

During its media presentation last Thursday, the V-Strom 1000XT exuded an athletic off-road stance having a high ground clearance and big tires. Very powerful and comfortable, the latest generation V-Strom is equipped with a Bosch ABS that was upgraded to the Motion Track Brake System (MTBS). Through the 5-Axis Inertial Measurement Unit (IMU), the MTBS reads the wheel speeds and angle of the bike when cornering or abrupt braking to be able to stabilize through sensors.

It is also equipped with the Advanced Traction Control System from the previous model that enables the rider to control the throttle in critical riding situations.

The V-Strom 1000XT is expected to have a face-off with top selling adventure bikes from other Japanese brands such as the Kawasaki Versys 1000LT and Yamaha Tracer 900. 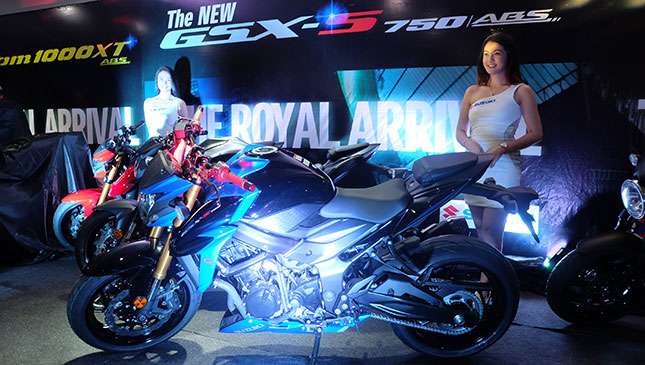 Meanwhile, the new GSX-S750, powered by a street-tuned 749cc, in-line four engine, will likely rock the fast-growing middleweight motorbike segment. Sharp and mean-looking, this Gixxer boasts of a three-mode traction control system, keeping the rider in total control of the bike whether on the road, the track or slippery surfaces.

More than exemplary performance and handling, the new GSX-S750 is a stunner; it has a carefully sculptured body design highlighted by its angular tail section and LED taillight.

So, which motorbike are you eyeing? 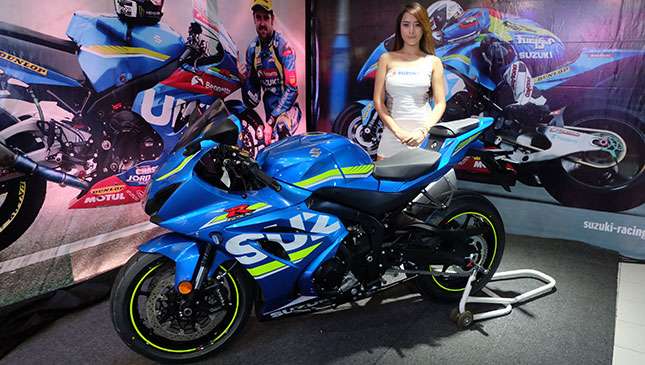 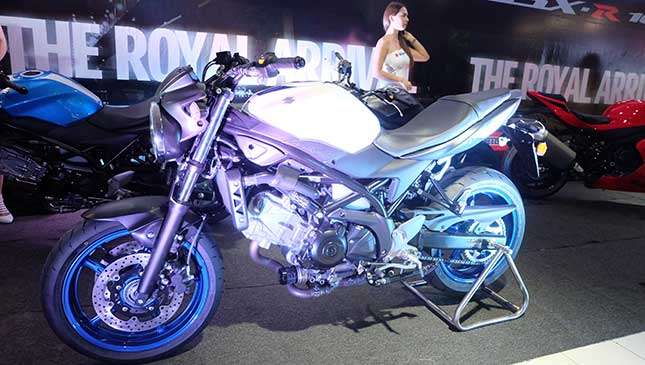 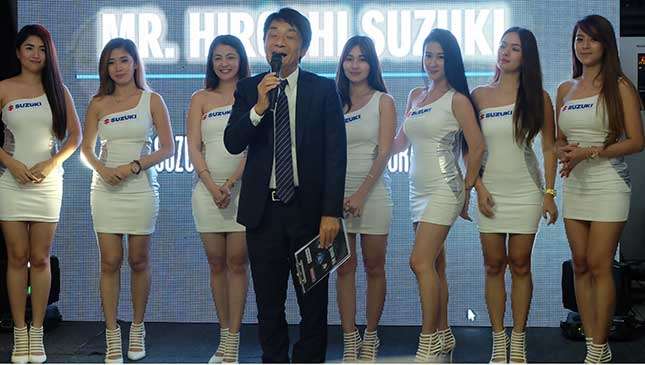 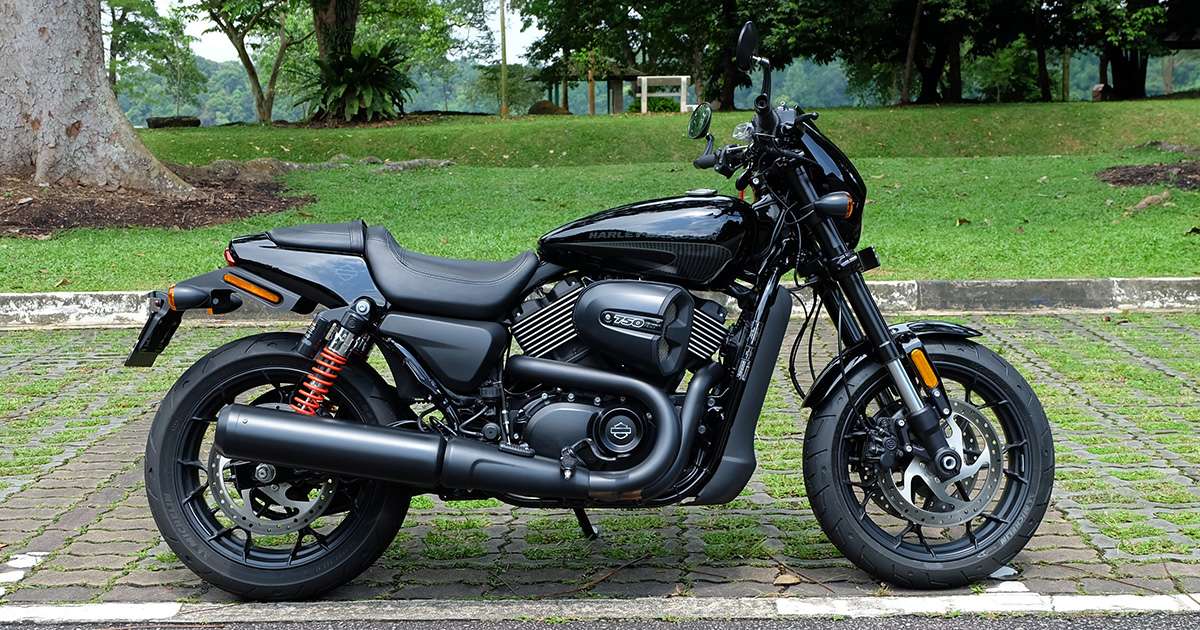 The 2017 Harley-Davidson Street Rod is now in PH
View other articles about:
Read the Story →
This article originally appeared on Topgear.com. Minor edits have been made by the TopGear.com.ph editors.
Share:
Retake this Poll
Quiz Results
Share:
Take this Quiz Again
TGP Rating:
/20