Autohub is receiving a big number of reservations for the initial batch
by Aris Ilagan | Dec 21, 2019 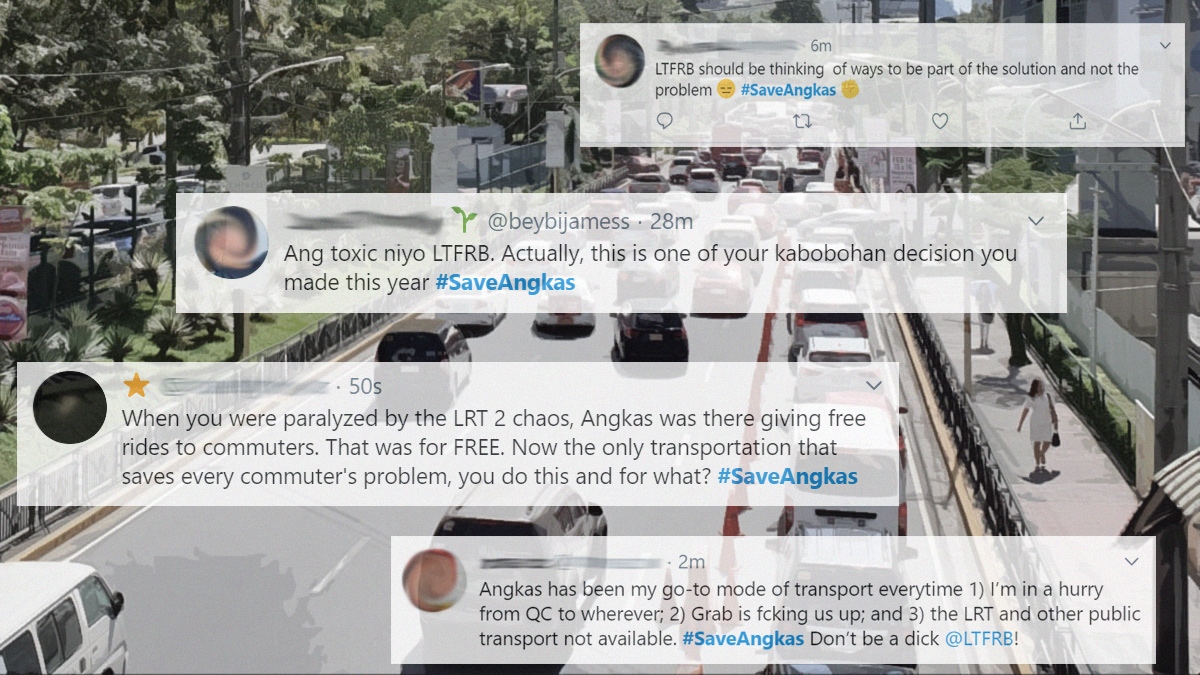