The Lotus Emira wasn’t the only surprise announcement Autohub Group president Willy Tee Ten had up his sleeve when he guested on his son’s vlog. In the same video, the executive bared a handful of upcoming motorbikes, too.

For Triumph, buyers can expect two new offerings within the year. Any 007 fans around here? Then you’ll be happy to know that the Tiger 900 James Bond Edition is one of them. 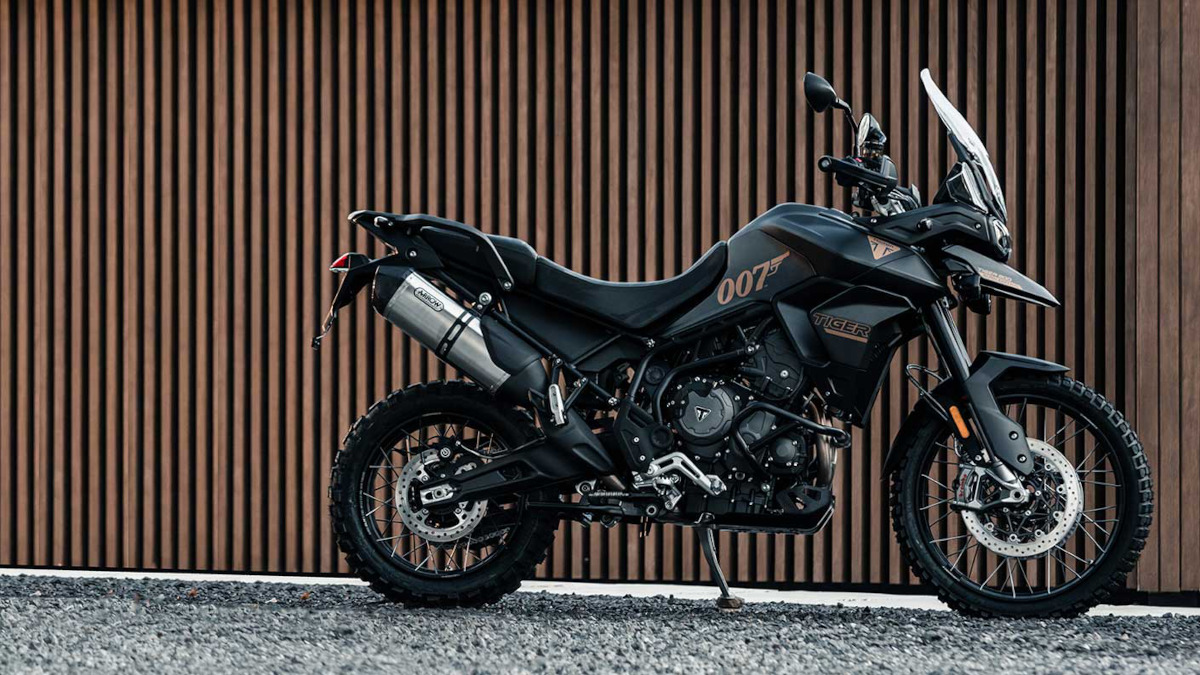 Limited to just 250 units worldwide, the Tiger 900 James Bond Edition comes equipped with an 888cc three-cylinder engine with 94hp and 87Nm of torque. It features design cues inspired by the spy, including a stealthy black paint job and gold ‘007’ decals. Tee Ten, however, said that this model may be quietly announced and could be limited to just two units.

ALSO READ:
Does the new Triumph Speed Triple 1200 RR live up to your expectations?

The Tiger 1200, meanwhile, is expected to launch locally in early May 2022. Two variants will be available, both running on a 1,160cc three-cylinder liquid-cooled engine that does 147hp and 130Nm. You can check out the official prices below: 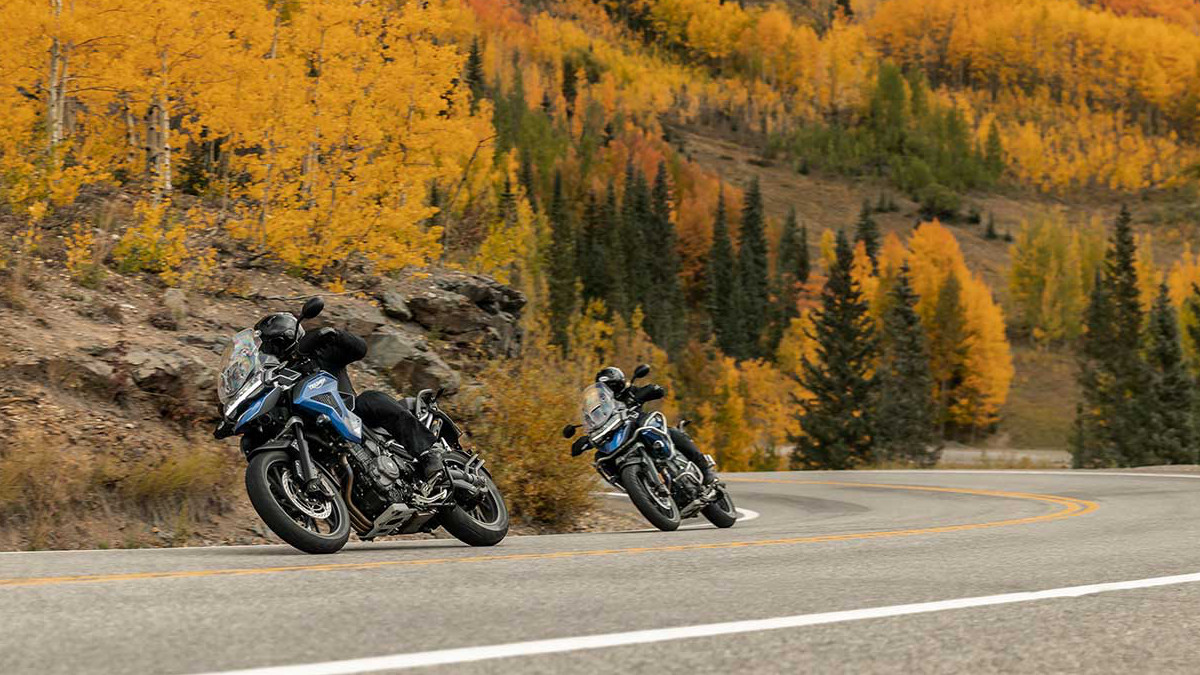 The Tiger 1200 is the latest adventure bike out of Triumph’s long-running Tiger line. The brand says it focused on improving handling and comfort with this iteration and is looking to set the benchmark for the segment in terms of all-around capability.

And finally, the last motorbike announcement Tee Ten made is a potential 2022 Philippine release for Justin Bieber’s collaboration with Vespa. There’s really not much to go on here, though, because the scooter itself hasn’t even been revealed.

So, it looks like it’s going to be a rather busy year for the Autohub Group, then. Let us know which of these upcoming releases you’re looking forward to the most in the comments. 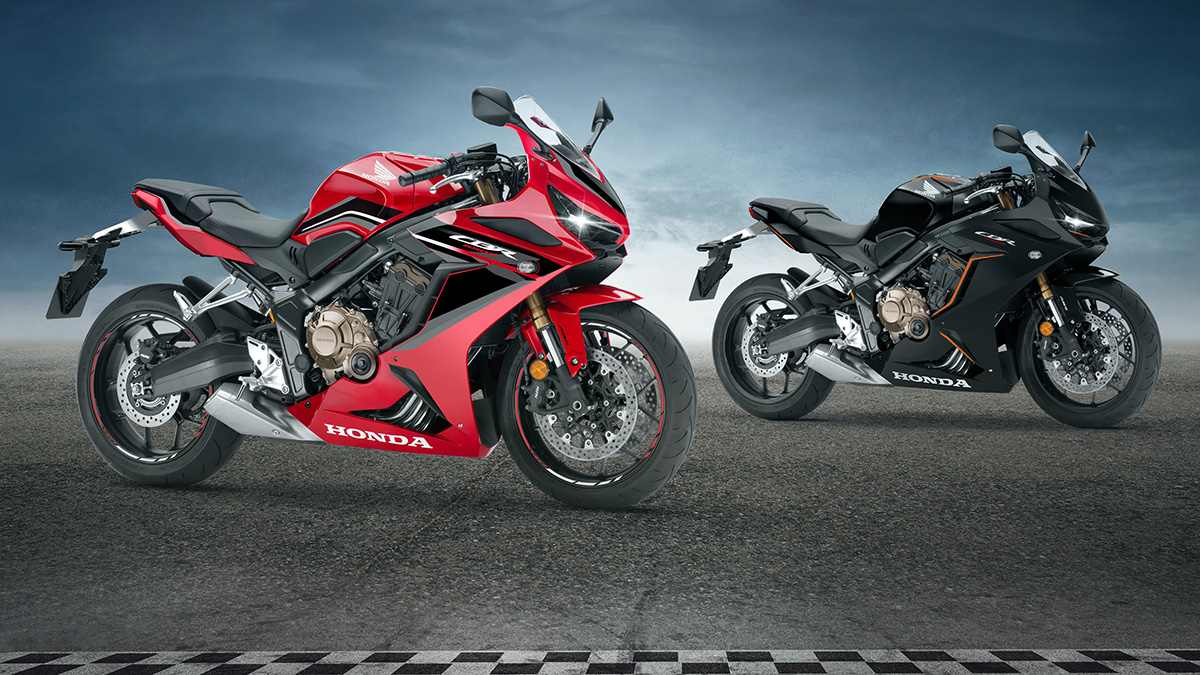 The all-new Honda CBR650R is now in PH, priced at P530k
View other articles about:
Read the Story →
This article originally appeared on Topgear.com. Minor edits have been made by the TopGear.com.ph editors.
Share:
Retake this Poll
Quiz Results
Share:
Take this Quiz Again
TGP Rating:
/20