The Quezon City Regional Trial Court has denied the petition filed by Justitia Lex Machina (JLM) for a temporary restraining order (TRO) against the implementation of the Republic Act No. 11235, or the ‘doble plaka’ law. Judge Luisito Cortez penned the decision on August 12, 2020.

JLM is made up of some 40 big-bike riders who are also law practitioners. The named respondents in the petition were Land Transportation Office (LTO) chief Edgar Galvante, executive secretary Salvador Medialdea, and Department of Transportation secretary Arthur Tugade.

The court ruled that a TRO is not necessary at this time after Galvante suspended the implementation of the plate provisions in the law because of the unavailability of motorcycle license plates and decals.

“There being no urgency and the paramount necessity to issue the injunctive relief to prevent any serious damage to herein petitioners, the application for TRO must necessarily fail,” says Cortez.

JLM, led by the group’s representative Atty. Gally Angeles and legal counsel Atty. Rolly Abing, was advised by Judge Cortez to prepare for the next series of hearings.

“Nag-hearing na lang kami sa main case, the nullification of the law. It’s the turn of the OSG (Office of the Solicitor General) to present evidence,” Abing said. JLM wants the law nullified not just because of the safety issues surrounding the installation of front metal plates, but also because of the potential hefty penalties and jail term that await violators.

A few weeks after Cortez issued the decision to junk JLM’s petition for TRO, the LTO-National Capital Region West Regional Office started distributing some 70,000 new rear plates for registered riders. The front number decals are not available as of this writing, and the agency’s officials have yet to issue a definite schedule on when this controversial fixture will be up for distribution to the country’s 18 million motorcycle owners.

The OSG lawyers are next scheduled to present their witnesses on September 24 and October 22 via a Zoom conference. 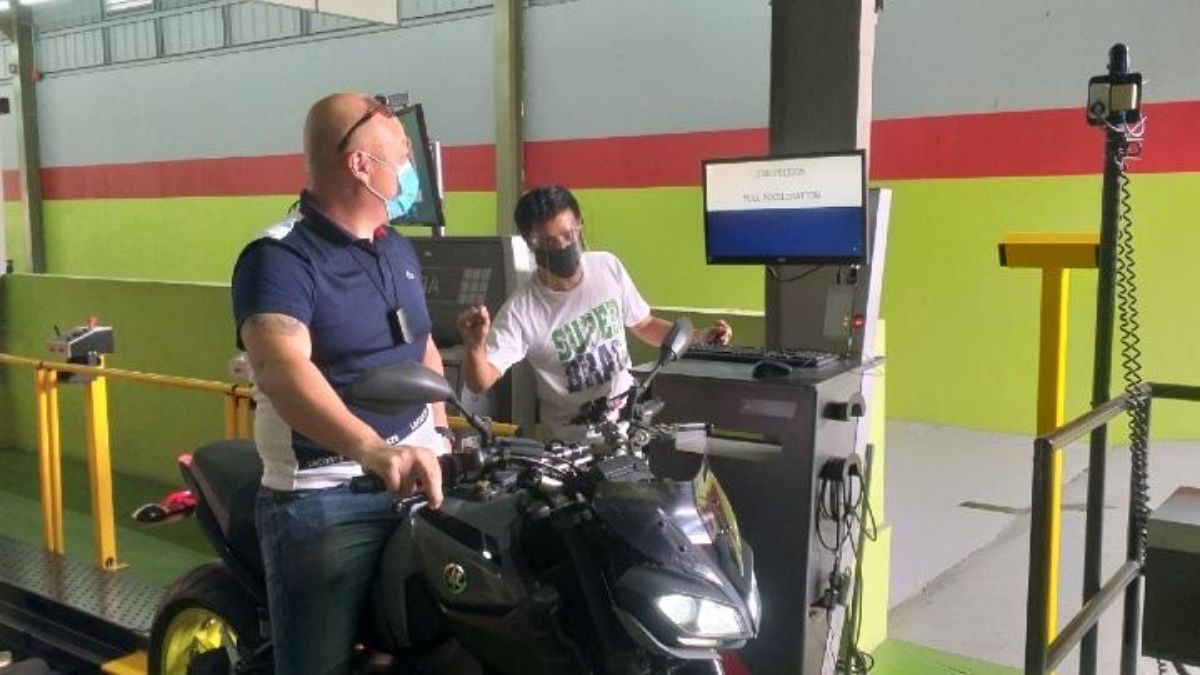 Did a 2017 Yamaha MT-09 pass the new LTO roadworthiness test?
View other articles about:
Read the Story →
This article originally appeared on Topgear.com. Minor edits have been made by the TopGear.com.ph editors.
Share:
Retake this Poll
Quiz Results
Share:
Take this Quiz Again
TGP Rating:
/20