Troy Alberto might be the first Pinoy to race in MotoGP 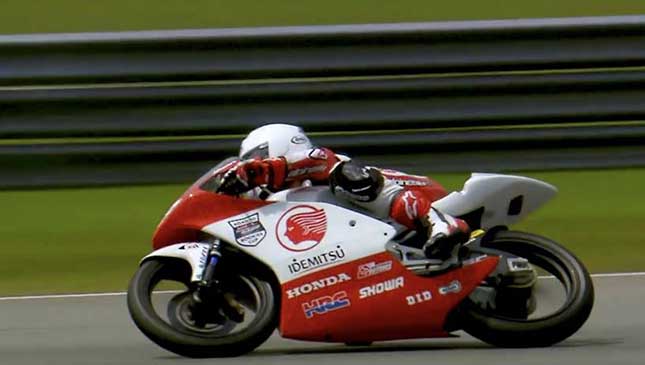 Superbike racer Troy Jacob Alberto is undeniably inching his way to become the first Filipino to race in MotoGP.

Last Tuesday, Honda Philippines Inc. (HPI) president Daiki Mihara officially announced Troy’s participation in the Idemitsu Asia Talent Cup (ATC) race events, after he completed a series of try-outs last August 2017. It’s been a long-time dream of Mihara to see a Filipino racing in MotoGP. This is a dream shared by the Alberto family.

“We believe in helping young, talented racers like Alberto by providing them with a training ground to hone their skills and propel them to the most prestigious international competitions,” Mihara said. Aside from the ATC, Troy also qualified for the Thai Talent Cup which will begin in April.

Troy's 20-year-old brother TJ and their father Toti are also into superbike racing. Last year, Troy bagged the championship trophy for the Novice and Intermediate Class of the Philippine Superbike Championship.

Toti and his wife, Joy Cua Alberto, attended HPI's send-off ceremonies for Troy at the newly renovated Honda Big Bike showroom along EDSA in Makati City. This is the second time Honda Philippines is throwing its support to a Filipino participant in the ATC that started in 2014, when it was then dubbed the Shell Advance Asia Talent Cup.

In 2017, HPI provided support to Koko Masaharu Tadachi, an ace rider from Tanay, Rizal, when he raced in the Shell Advance Talent Cup.

With some riders competing as young as age 12, ATC participants are picked from the best riders in Asia, Australia and New Zealand. Hundreds apply for the qualifying, but only a few pass the selection process supervised by former Grand Prix racer Alberto Puig, who is behind the success of motorcycle racing champs Casey Stoner, Toni Elias and Dani Pedrosa.

To harness their riding talent based on mechanical parity, participants will vie for track supremacy on equally prepared Honda NSF250R Moto3 race bikes.

Competing against participants with smaller builds, Troy will prove that his tall frame will not be a hindrance in taking podium finishes.

After bagging the championship title in the previous years, three former ATC riders have stepped up to the Moto3 class of the MotoGP World Championship in 2017. Among them were Kaito Toba, Nakarin Atiratphuyapat and Ayumu Sasaki.

This year, the ATC will have six rounds concurrently with MotoGP, FIM Superbike World Championship and the FIM Asia Road Racing Championship in Asia. The first race will be on March 16.

Do we foresee a Pinoy competing in MotoGP in the coming years? 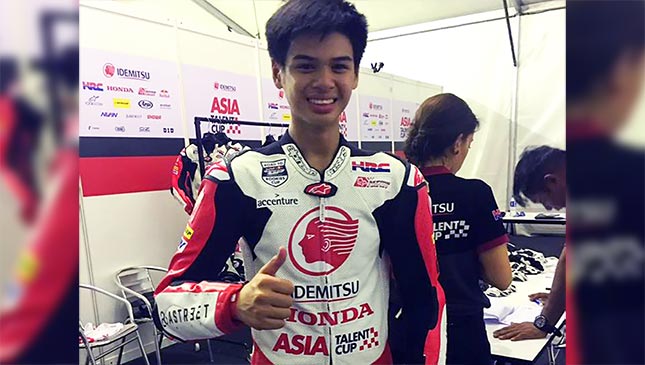 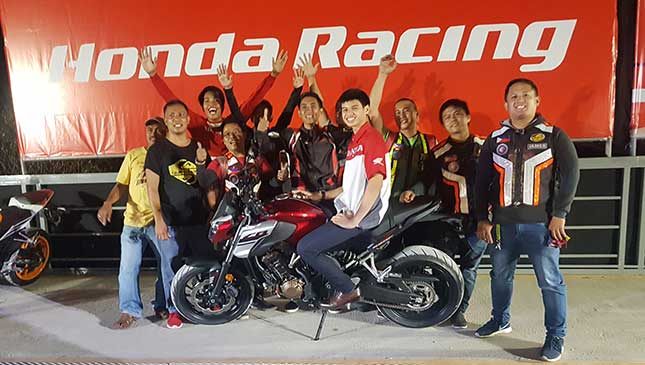 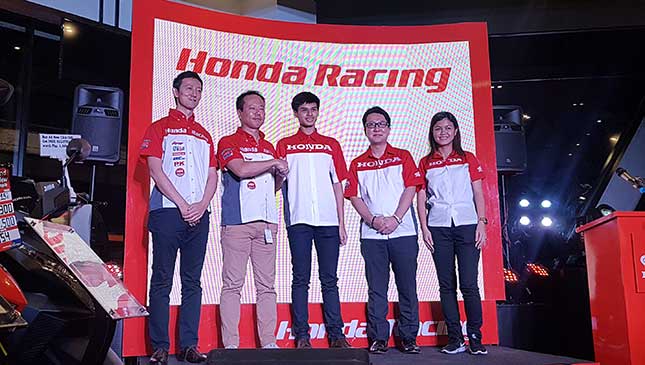 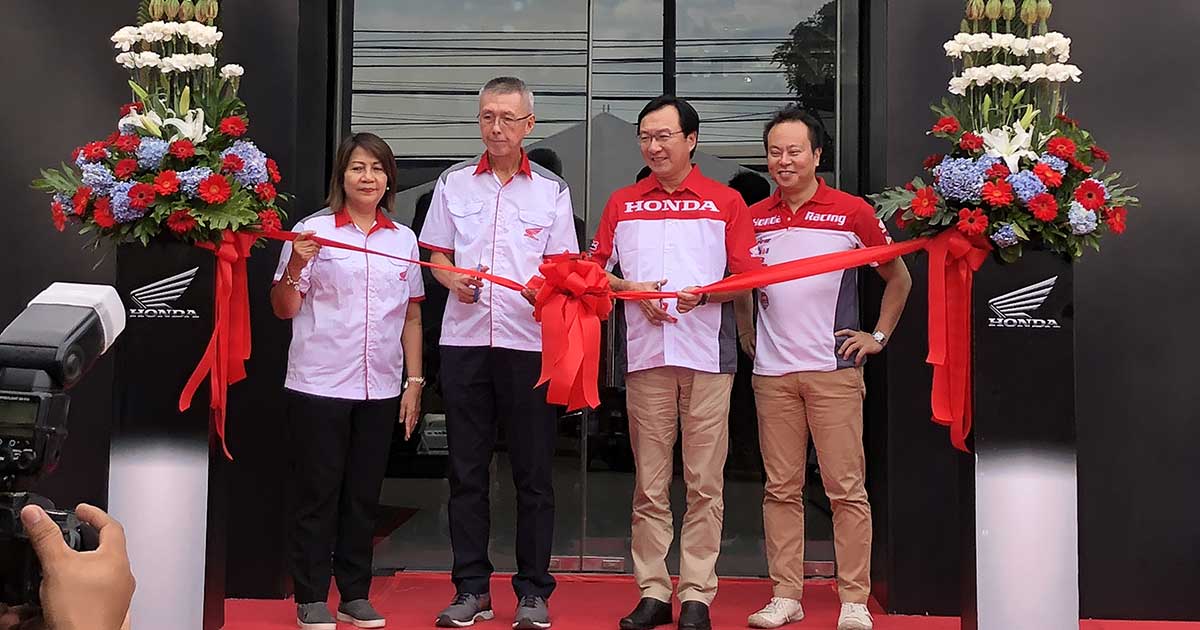