Yamaha PH: 155 Aerox S units sold out in the blink of an eye

One day after Moto Sapiens reported about the  'phenomenal sales' of Honda Click Scooters, Yamaha Motor Philippines (YMPH) issued an official statement during the annual Arangkada Motorcycle Festival in Caloocan City over the weekend. YMPH claimed that the entire first batch of 2018 Yamaha Aerox S was sold out immediately after the launch.

"One hundred and fifty-five units of the motorcycle were made available as the first ones to be released to owners," YMPH said in its statement. "But it wasn't simply showing up and paying for your order. Interested patrons had to reserve online, with only limited slots available," the Japanese motorcycle company added.

YMPH and Honda Philippines (HPI) corner almost 50% of the all motorcycle sales in the country, and they came face to face during the Arangkada Motorcycle Festival event. After marking their respective territories at the epicenter of the grand motorcycle festival held along 10th Avenue, Yamaha staged its own activities in the morning of Saturday, while HPI held its program in the evening.

The Blue Brigade (Yamaha) released a statement saying it offered reservation slots for the new Aerox S right after the model was launched via live feed on social media at the YZone in Mandaluyong City last September 19. According to YMPH, it took only a few hours before the online reservations were filled to the brim. Other excited buyers had to wait patiently for pre-order cancellations just to get hold of a unit.

"After receiving a confirmation from Yamaha Staff, those who had booked their reservation were made eligible to purchase and become the first-ever owners of the Mio Aerox S," added YMPH. The first batch of Aerox S units was released to their respective owners during the Arangkada festivities.

The 2018 Mio Aerox S gets even hotter. With a P122,900 price tag, the 2018 Mio AT scooter now boasts additional electronic features like a start-stop system, ABS, and a smart keyless system. Knowing the strong demand for this 'Mio-' commuter, an executive of YMPH claimed the company is now exerting extra effort to boost the model's availability.

Industry insiders have said that motorcycle companies find themselves in limbo whenever sales forecasts are walloped by the actual demand—especially for scooters with automatic transmissions, sales of which grew more than 50% last year.

Well, even our crystal ball says this motorcycle segment will continue to be strong until the government comes up with an effective solution to our country's perennial traffic problem, or until oil prices cease to surge. 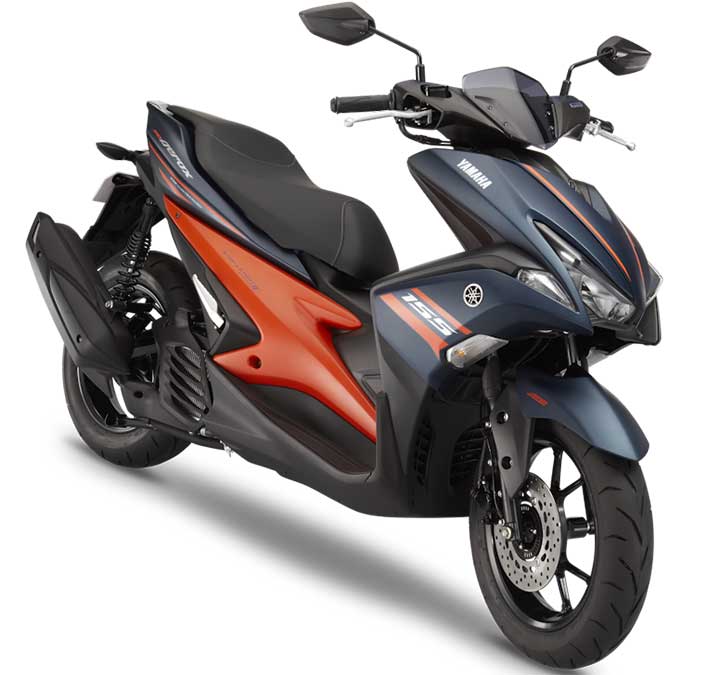 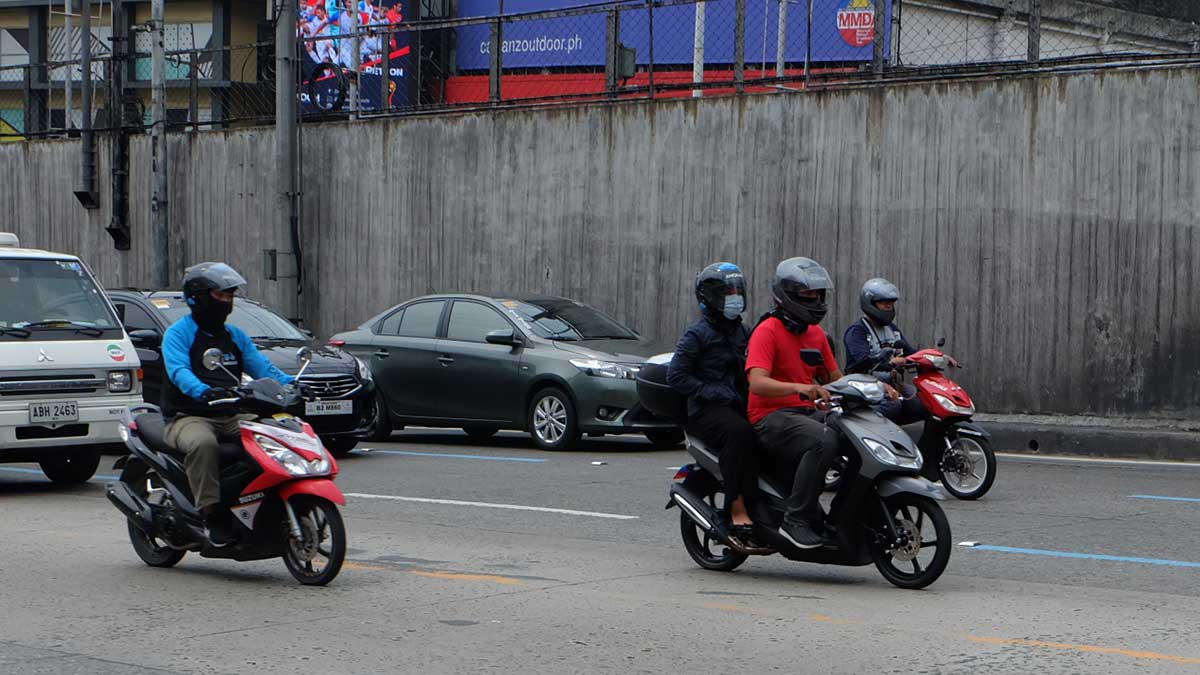