Definitely a collector’s piece
by Aris Ilagan for TopBikes.ph | Jan 28, 2021
MOTORCYCLE BRANDS IN THIS ARTICLE 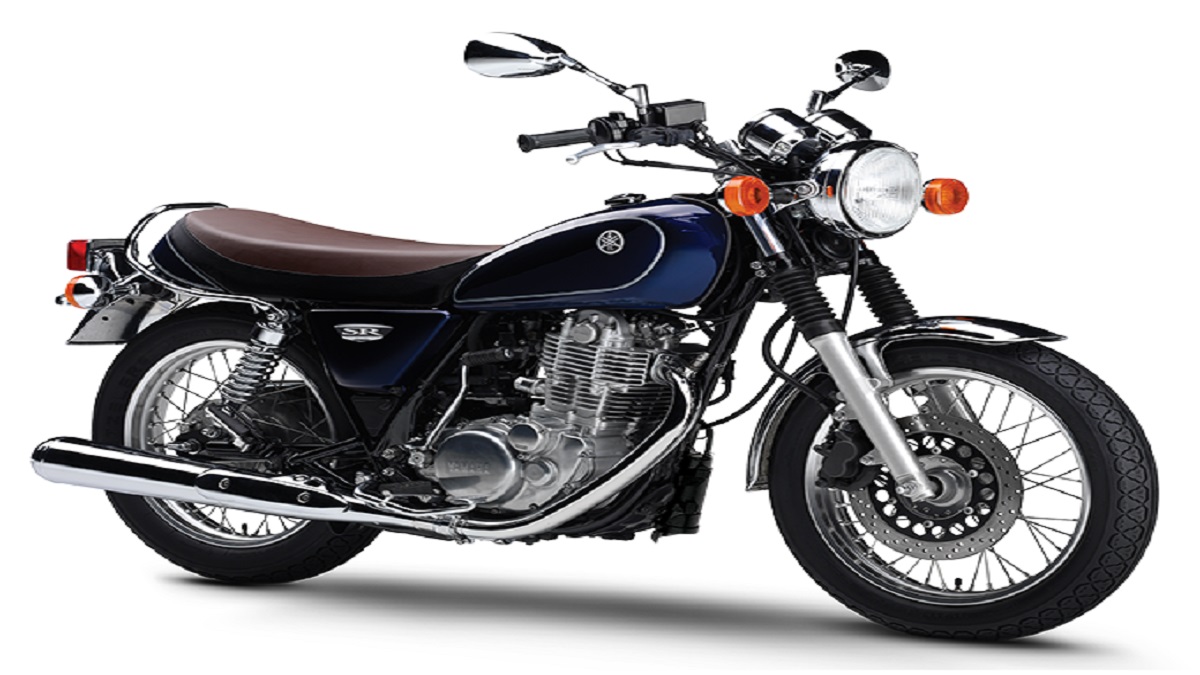 Yamaha has launched the SR400 Final Edition, the final iteration of this iconic retro machine. The model is midsize old-school motorbike that used to be available in the Philippines, but it failed to make big waves in the market, unlike the XSR700 and the XSR900 that both sport neo-classic styling.

The SR400 was first introduced in Japan in 1978 as a bare-bones yet easy-to-ride motorcycle. Today, it is powered by a 399cc SOHC air-cooled, single-cylinder engine that gives it a nostalgic ‘thumper’ character. This rudimentary powerplant is mated to a five-speed gearbox, and generates 22.9hp at 6,500rpm and 27.4Nm of torque at 3,000rpm. 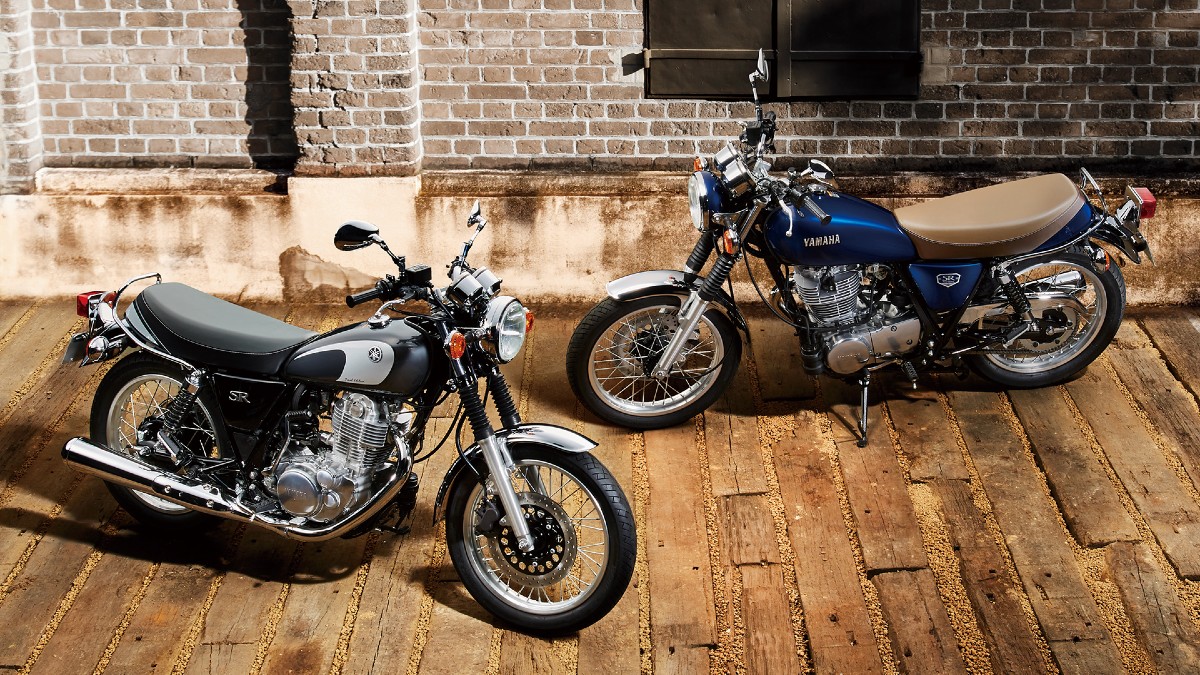 The SR400 is fitted with a halogen headlamp and has nary a trace of digital readouts. Instead, it features a round analog instrument cluster that displays a cable-operated speedometer, a tachometer, and all the usual warning signs. Naturally, it comes to life via an old-school kick-starter.

If you’re into retro motorbikes that carry a rich heritage, the SR400 Final Edition should be part of your garage. In its home market of Japan, this bike is priced at ¥605,000 or roughly P280,000. 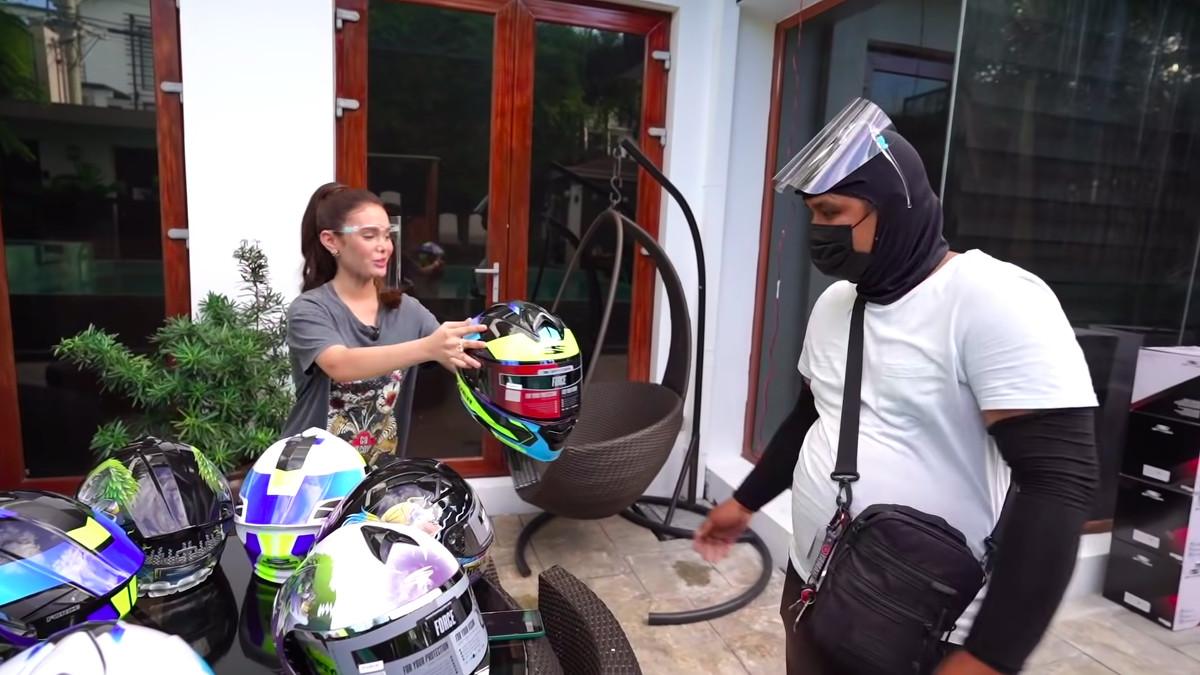 Ivana Alawi’s idea of a ‘prank’ on delivery riders is pretty cool
View other articles about:
Read the Story →
This article originally appeared on Topgear.com. Minor edits have been made by the TopGear.com.ph editors.
Share:
Retake this Poll
Quiz Results
Share:
Take this Quiz Again
TGP Rating:
/20