This is not your typical Yamaha dirt bike

by Leandre Grecia | May 18, 2022
MOTORCYCLE BRANDS IN THIS ARTICLE

Yamaha continues to ramp up its electrification game. After showing us a few scooter concepts over the past few months—the EMF, the Neo, and the E01—the Japanese marque is now giving us a glimpse of its new electric dirt bike.

This is the TY-E 2.0. While electric motorcycles often take aim at practicality and carbon neutrality, Yamaha’s newest two-wheeler is designed for both fun and off-road performance.

STORIES YOU MIGHT HAVE MISSED:
The Toyota Vios is now available for as low as P7,518 per month, Raize for P9,351 per month
Yamaha amps up the XSR 125’s retro look with new Legacy edition 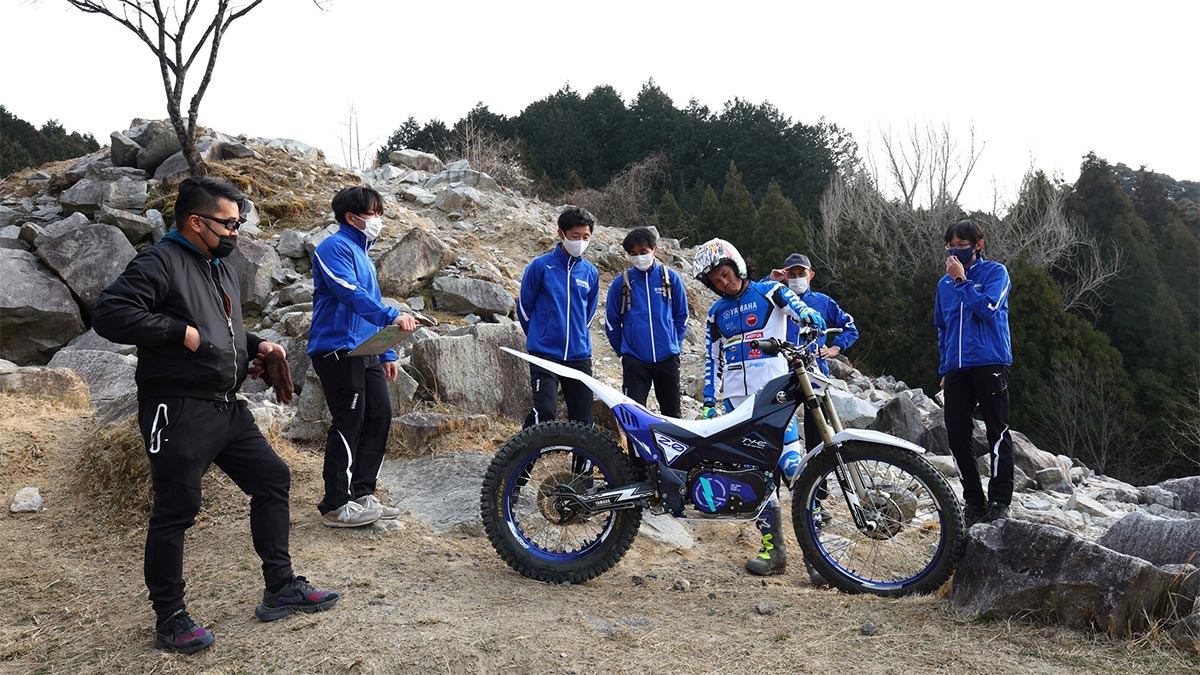 This bike is an updated version of the TY-E, the original electric bike that Yamaha used to enter the FIM Trial-E Cup in 2018 and 2019. The TY-E 2.0 promises better response and performance that are “in line with the rider’s intentions” as well as improved traction through a more accurate reading of the changes in grip.

Yamaha also says the bike’s battery now has 2.5 times the capacity but with only a 20% weight gain. It lets the TY-E 2.0 produce high output for sustained periods of time.

The TY-E 2.0 will join in several rounds of the 2022 FIM Trial World Championship alongside other electric- and gas-powered models. The bike’s lead developer, Toyota Takeshi, says that through trials competition where range isn’t a factor, Yamaha can demonstrate the potential of electric powertrains.

“Electric vehicles are often spoken of in an environmental context, but they have their own unique points of appeal, like the output characteristics they are capable of, for example,” says Takeshi. “They have the potential to deliver more fun and performance than current internal combustion engines can if we move away from trying to make them all-conquering and instead narrow things down and focus on specialization.” 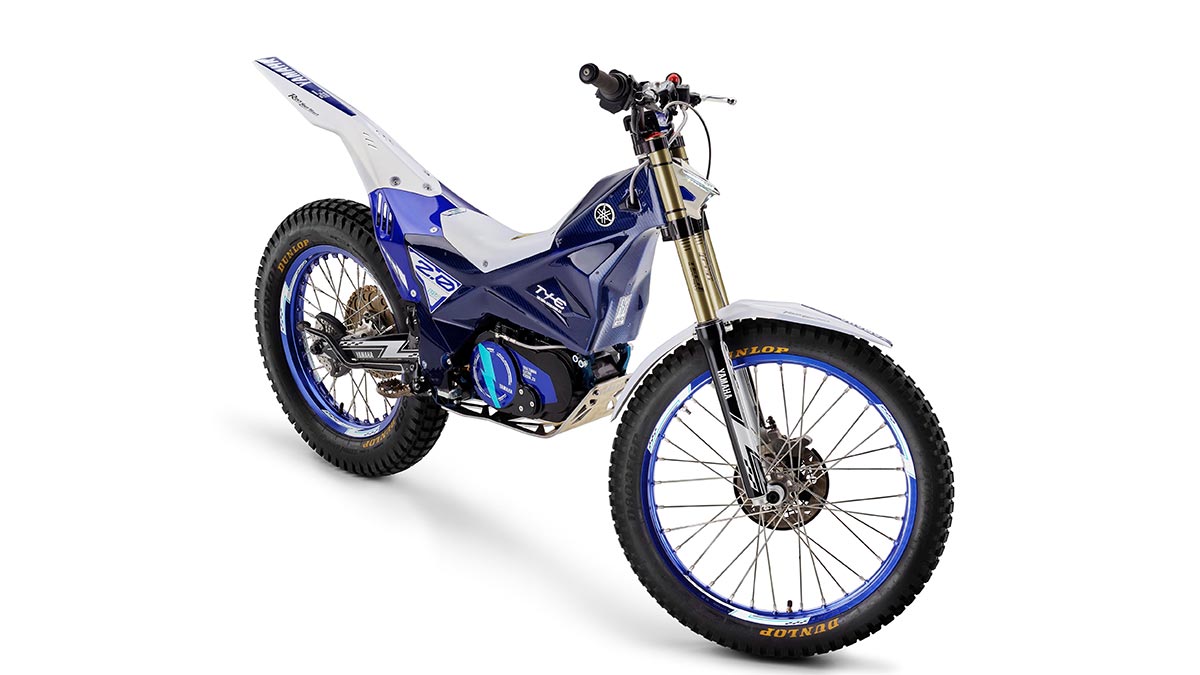 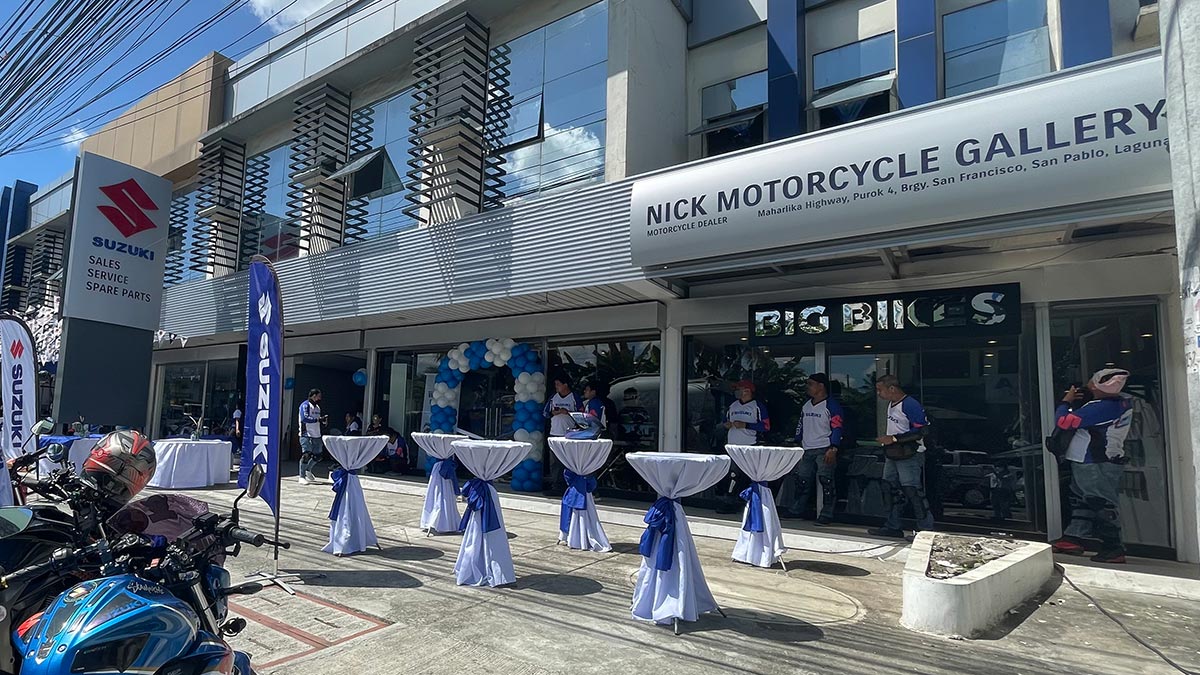