Here’s what it’s like riding a luxury touring bike with Apple CarPlay
by Carlo Chungunco | Dec 21, 2018 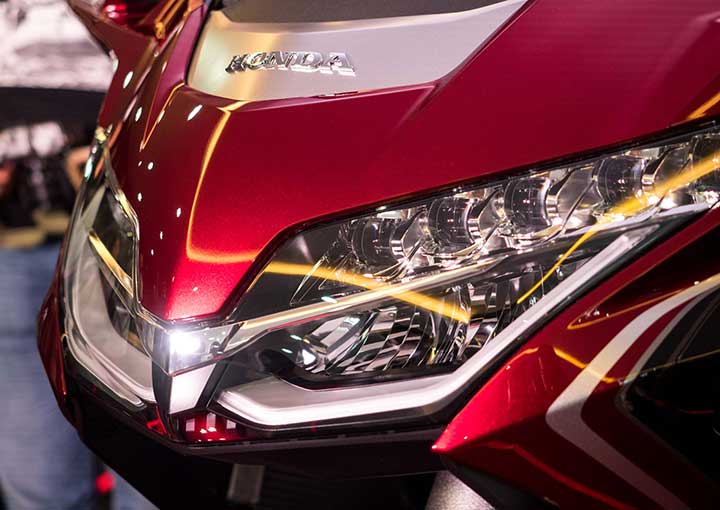 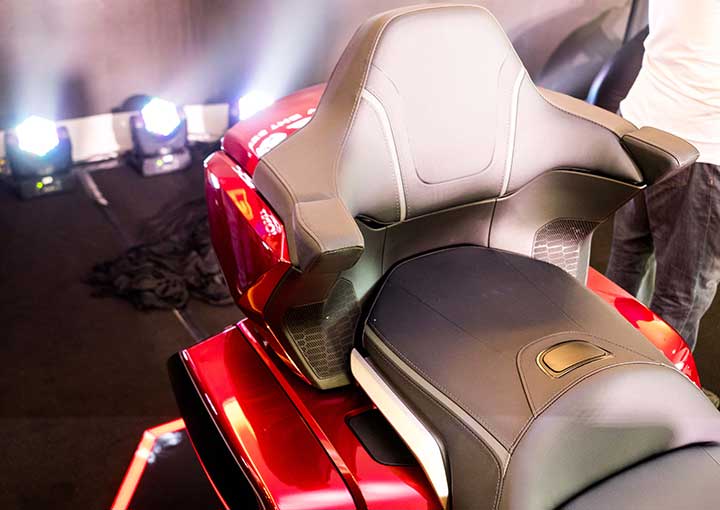 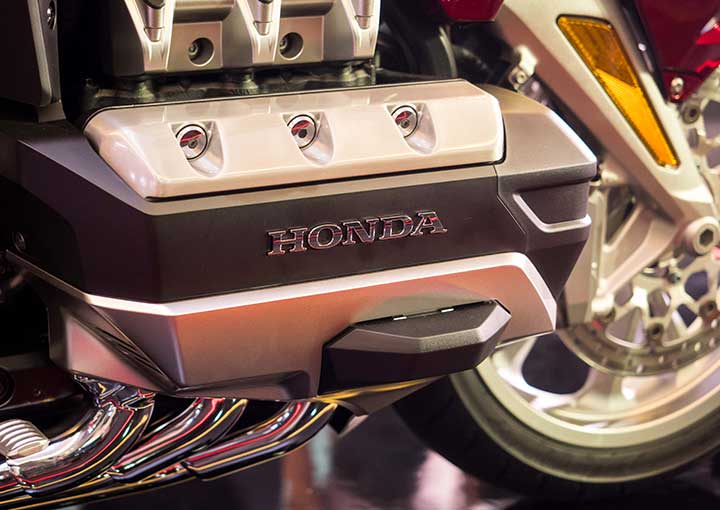 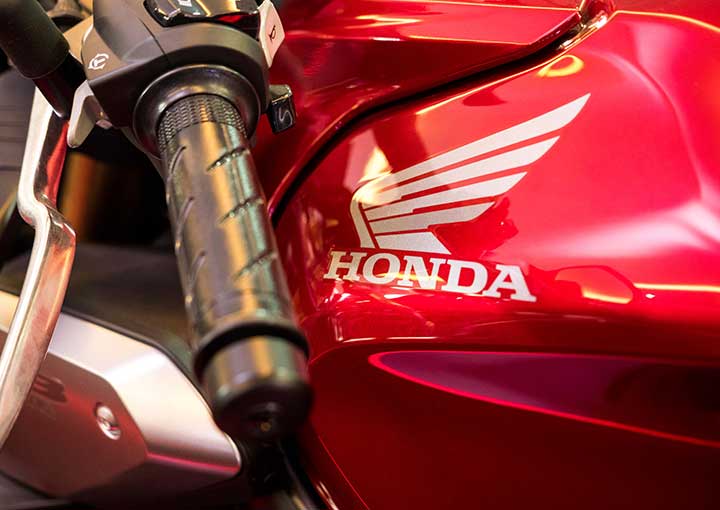 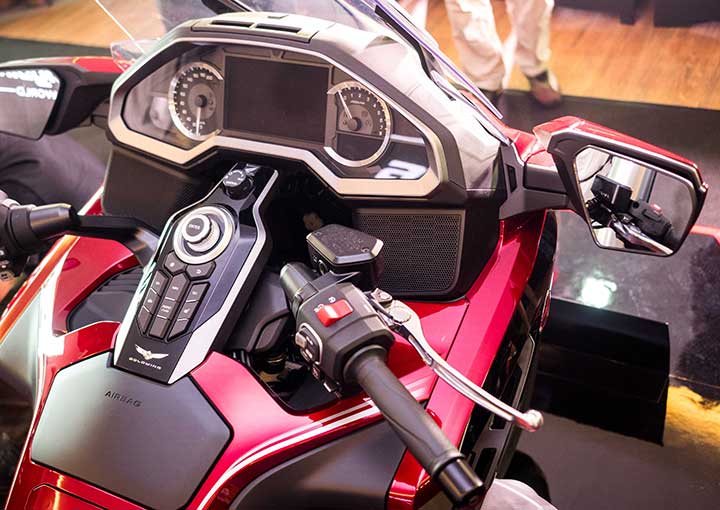 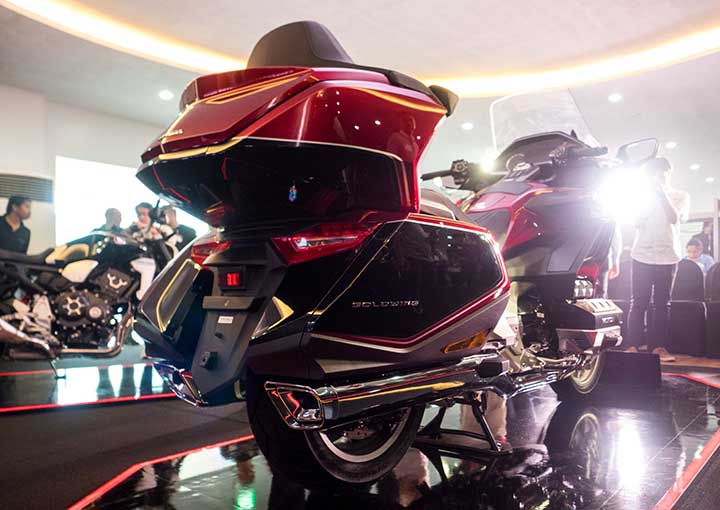 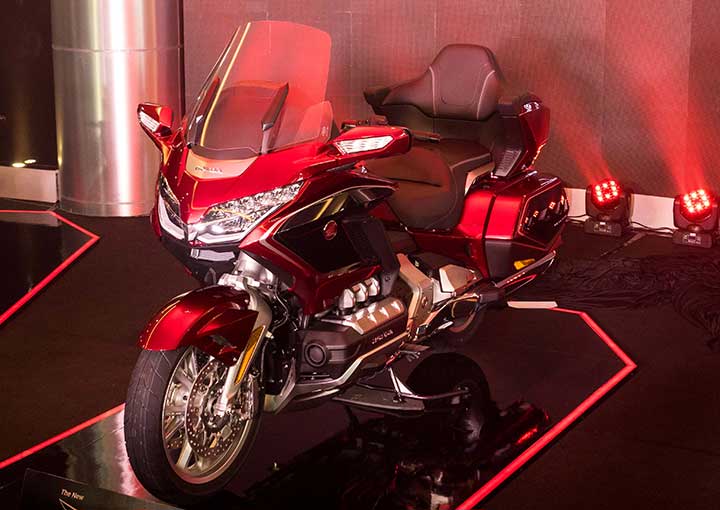 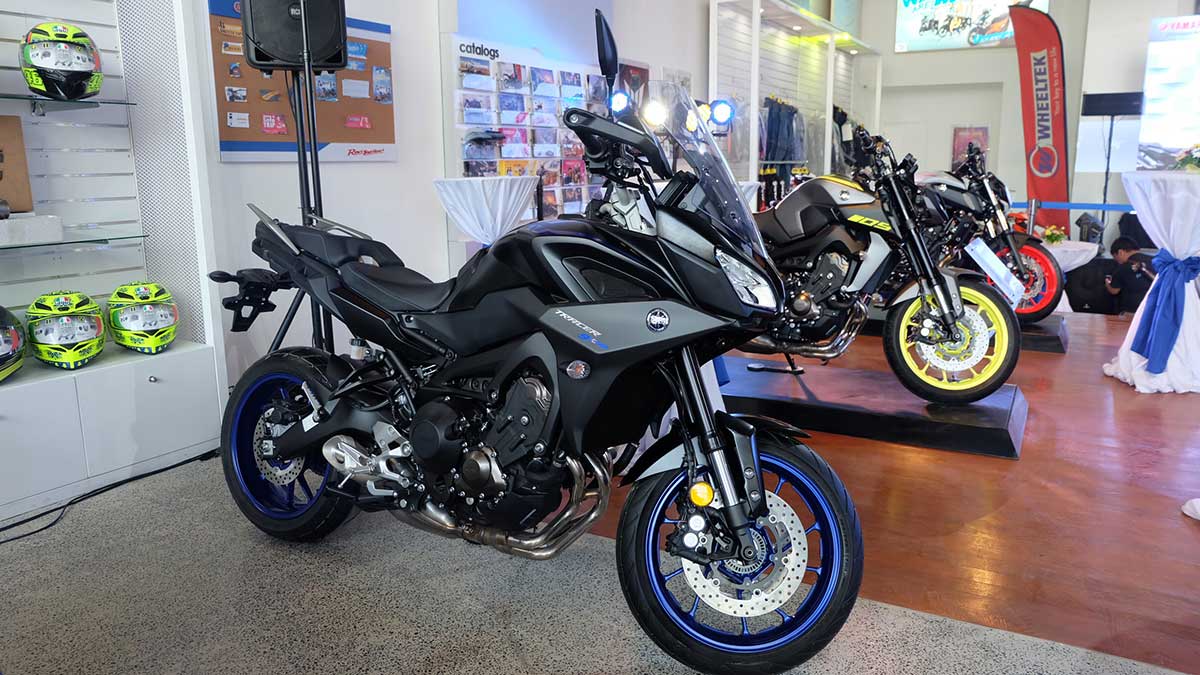