A beginner-friendly bike you’ll want to hold on to for years to come
by Agnes Uzochika Aja | Jul 25, 2019

It’s been seven years since KTM introduced the 200 Duke to the Philippines, and the little rabble-rouser has been giving Japanese bikes in the same class a run for their money ever since. It’s an entry-level European bike that won’t break the bank, is friendly to newbie riders, and comes with a chock-full of features that make it a great two-wheeler to keep long after the ‘upgraditis’ bug has bitten.

Keep on reading to find out why even short trips are still rowdy fun with this Austrian-badged, proudly Philippine-made wunder.

The 200 Duke is a naked bike with nothing to hide. The lack of fairings only highlights the thought that went into the motorcycle’s design: cast-aluminum swingarm, upside-down forks, massive Bybre disc brakes, a neatly tucked-away exhaust, and floating foot-peg side brackets that speak to form and function.

As a sporty naked bike, the Duke features a seat that is thinly padded. This pairs with a riding position that leans toward aggressive—but more supermoto than sport bike. The foot pegs are set back a little, so you lean slightly forward. It’s a sneaky hint at what this KTM wants to do: go fast and keep going.

With a seat height of 31.89 inches, the bike is tall for my 29-inch inseam. It’s not a deal-breaker if you’re already used to tall bikes. If you’re short, you can expect the seat sides to dig into your inner thighs when you’re straddling the bike. Luckily, this feeling goes away once your feet are up.

Another KTM hallmark that you can feel rather than see is performance. KTMs love to rev high, and the 200 Duke is no exception. The 199.5cc liquid-cooled engine invites you to accelerate, while the shrieking exhaust fuels the manic energy it lets loose. The adrenaline hit is similar to bombing down a steep hill on a bicycle. You have the controls when you need them, but you’re mostly just along for an exhilarating ride.

True to its naked design, the bike has great low-end torque and well-rounded gearing. And while the 200 Duke loves high revs, it’s also docile in dense traffic, and there’s hardly any heat underneath.

Barring the seat height and the non-adjustable hand levers, this bike feels like it was made with a smaller frame in mind. The handlebars aren’t overly wide or high, and the turn signals and horn are easy to reach. Foot controls also feel right where they should be. The shocks seem a little stiff, but this can be fixed by tweaking the setting to fit your weight and riding style.

What I do like about the 200 Duke is how light it feels once you’re rolling. This isn’t obvious when you’re off the bike. Here, the center of gravity feels higher than where it actually is. So, it was a pleasant surprise to find this bike very willing to do my bidding.

Part of the Duke’s easy handling traces back to its slipper clutch and ride-by-wire throttle. These rider aids make sure that the bike reacts predictably, allowing beginner riders to work on timing downshifts and smoothing out throttle control.

ABS is not available for the 200 Duke I tested, but that didn’t take away points for braking power. The front disc brake is a massive 300mm with radial mounting for better brake feel. It’s backed by a rear 230mm rotor that means just as much business.

The one part where the 200 Duke fails function is the front and rear fenders. If you’re doing any riding in the rain or on wet roads, road spray will end up on your helmet, your back, and the passenger seat. The bike will need a thorough wash afterwards. If you’re a commuter, think about investing in a longer front fender and a floating rear fender. They’ll lessen the crud on your bike and will still look neat and sporty.

Apart from rider aids like the slipper clutch and ride-by-wire, you’ll find most of the 200 Duke’s extra features on its display. There are two trip meters, a gear indicator, a shift light, and a clock. Like other KTMs, the engine turns off if you put the side stand down while the bike is running and in gear.

A jack-of-all-trades like other naked bikes, the KTM 200 Duke adds oomph to that equation with its rambunctious and high-revving character. It’s a great option for the one-bike rider or one-bike budget, giving you enough flexibility to do almost everything well. It’s fun to start with if you’re new and will be hard to let go of, even if you think you’ve outgrown it. 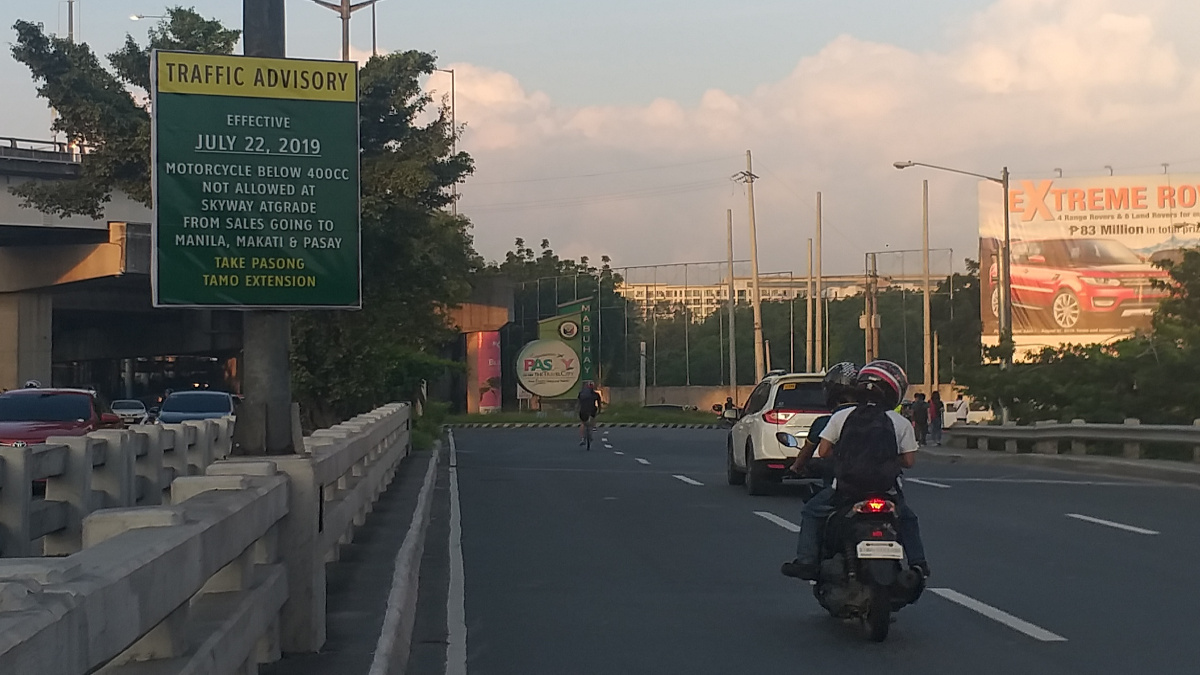