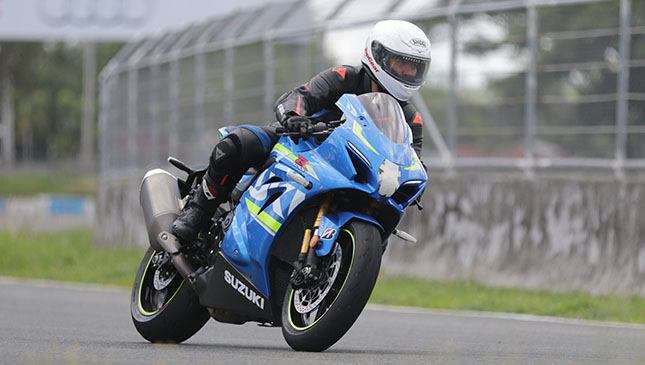 The Philippines is a country blessed with so many things. It’s currently blessed with a strong economy that even the developed nations put their stakes here. It’s now one of the centers of global attention.

But let’s focus on the country’s robust motorcycle industry, where opportunities seem to be boundless. This is the main reason the Suzuki GSX-R1000R, dubbed ‘The King of Sport Bikes,’ first landed in this part of Asia to undergo testing by a select group of motorcycle journalists at the Clark International Speedway (CIS). Only two units were brought in after undergoing testing by riders of the Team Suzuki Ecstar MotoGP in Australia.

And when you get an invite from Wheeltek Motor Sales Corporation, authorized distributor of Suzuki big bikes in the Philippines, for a track day session with this GSX-R1000R, you cancel all your appointments, proceed to CIS and roll out the red carpet.

That's exactly what I did. Here’s how this sport bike fared in the circuit. 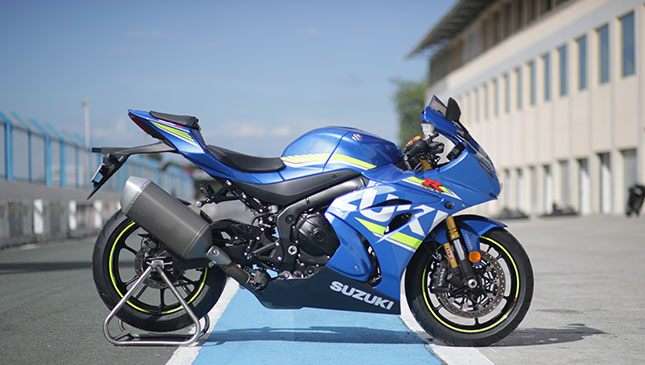 Some say that all super sport bikes look alike--the same fairing cut, thin saddle, low-positioned handle bar, high tail end, traditional chain drive and small size cowl. If not for the bike number and sponsor decals, it would be difficult to distinguish one from the other.

However, the new Suzuki GSX-R1000R stands out with its Metallic Triton Blue finish, which is its official team color in the MotoGP. Also, the big Suzuki decals that are split in between the fairing’s air vents are retained. It must be Suzuki team’s lucky charm for its winning streaks in the premier class.

A significant change in the 2017 GSX-R1000R is its smaller headlamp that’s squeezed in between the air vents. Slightly above the vents are thin smoked LED lights that add up to its lustrous aura. Even the signal lamps at the rear and in front are made thin and short-sized, giving an appeal of a real track bike.

Looking at it from end to end, I find that this bike has made strides in enhancing aerodynamics. 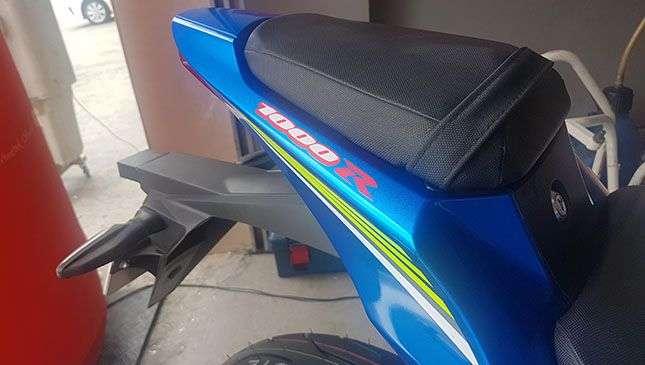 Generally speaking, super sport bikes are the least generous species when it comes to riding comfort. This Suzuki bike is no exception to this.

It has a low handle bar and high-positioned foot pegs that accorded me total control when cornering. The gas tank is thinner, making it easier for me to squeeze it in between my legs. Same credit goes with the tank shape, which allows me to dock and hide on the windscreen for aerodynamics.

The GSX-R1000R is more compact than the other sport bikes in the local market. It gets my two thumbs-up if you want a track bike and one for weekend rides. But if you’re getting this as a daily ride, think again.

Just a friendly warning: Riding the GSX-R can make you hallucinate that you’re really competing in MotoGP. 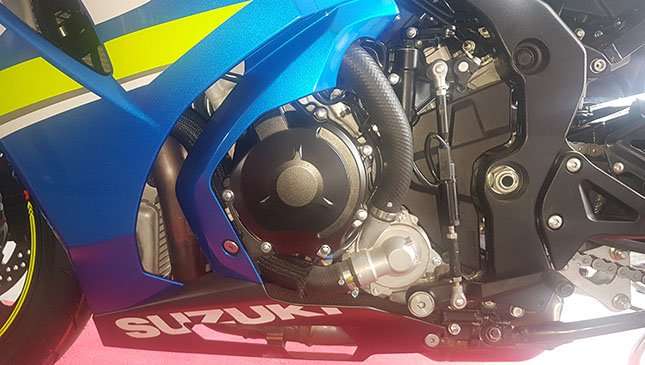 Suzuki has tons to boast of with the GSX-R in terms of its power plant. This bike is intelligent that all I needed to do was to throttle, steer and brake while the IMU does all the adjustment for the GSX-R to conform with my riding style. This includes the pitch, roll position of the bike and yaw. From the three riding modes to the 10-level traction control, the GSX-R can jibe with the rider’s behavior to achieve better lap time.

The solid, high pitch sound of the four-inline engine is music to the ears. The throttle response from ride by wire technology is incomparable. There is also the Launch Control, which prevents the front wheel from leaving the ground while taking off in high revs.

The GSX-R1000R comes to life when revving to the limit. This is when its power is at its best. 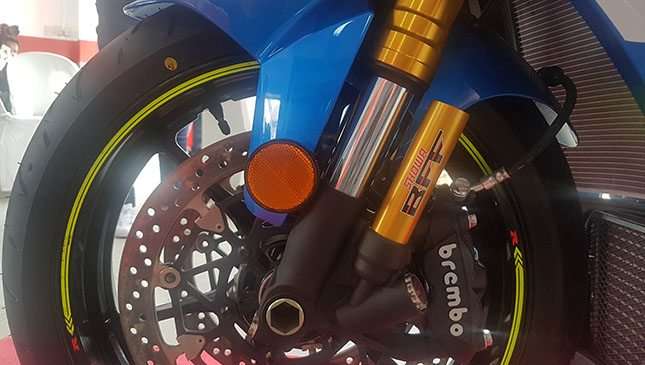 In testing new motorbikes, it usually takes at least four laps for me to get acquainted and to be able to push the motorcycle a little more. But the GSX-R1000R is rider-friendly, and after two laps, I already know its strengths and weaknesses and put up more speed with a lot more confidence.

Surprisingly, I do not miss a single shift while engaging its bilateral quick shifter. No need to blip the throttle and press the clutch lever while changing gears. It works for both up shifting and down shifting to save precious seconds when racing.

Its race-developed, lightweight chassis allowed the GSX-R to carve corners without the scary twitching experience. In addition, its reduced frame size has no effect on the chassis stiffness as the ride remained solid through the chicanes and corners of the CIS. 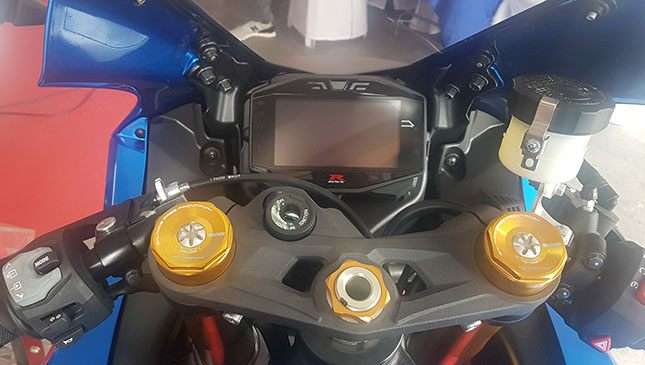 The GSX-R 1000R has other advance electronics such as the low-RPM assist, Easy Start System, and cornering ABS. The Showa Balance Free Front Fork and the Balance Free Rear Cushion Lite shock translate to the GSX-R’s solid behavior while attacking turns. Suzuki PH engineers set the Ride Mode to ‘B’ while the Traction Control is at ‘Level 5’ giving it more of street-riding characteristics. 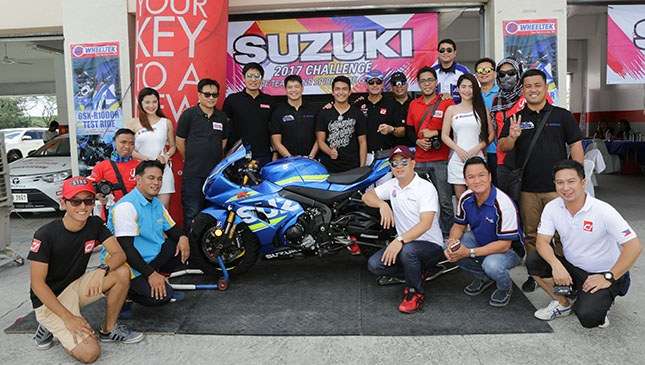 At age 50 plus, I feel fortunate for still being able to bend forward to reach the handle bar while on the saddle. Just for a few laps, it felt good doing laps despite my ageing reflexes. One word to describe this bike? Obedient.

Overall, I salute the GSX-R 1000 R, which is expected to be available in Wheeltek dealerships by August this year. I can't wait to see this superbike going wheel-to-wheel with the Panigales, R1s, Ninjas, S100RRs at the Philippine Superbike Race soon. 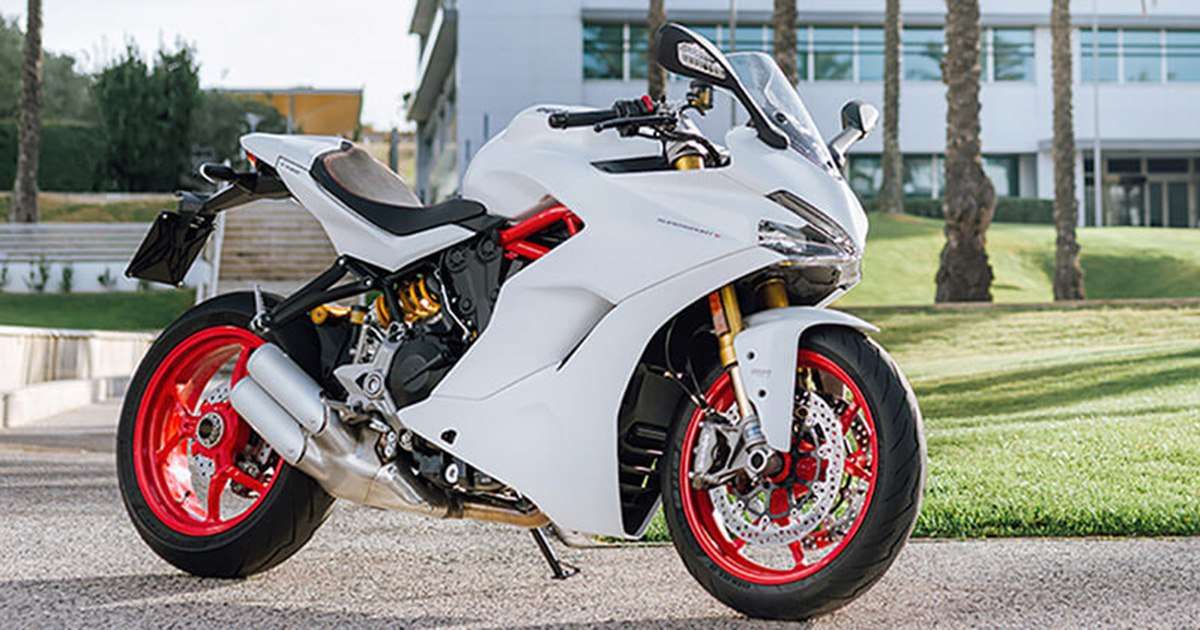 Ducati unleashes 3 exciting models for PH market
View other articles about:
Read the Story →
This article originally appeared on Topgear.com. Minor edits have been made by the TopGear.com.ph editors.
Share:
Retake this Poll
Quiz Results
Share:
Take this Quiz Again
TGP Rating:
/20