10 finalists for 2013 World Car of the Year award named 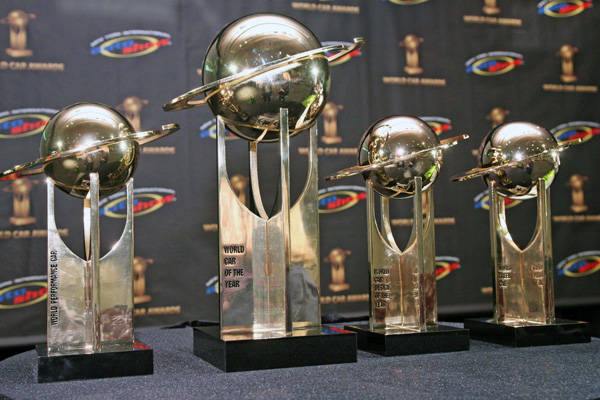 Sixty-six jurors composed of automotive journalists all over the world have selected the top 10 finalists for the World Car of the Year award.

Through secret ballots, the 66 journalists indicated their respective finalists based on their experience with each car as part of their professional work. With the 10 finalists now being revealed, the three last finalists will then be announced at the 2013 Geneva Motor Show in March.

The finalists for the 2013 World Car of the Year are, in alphabetical order:

Organizer of 2012-13 Car of the Year PH wraps up qualitative tests
View other articles about:
Read the Story →
This article originally appeared on Topgear.com. Minor edits have been made by the TopGear.com.ph editors.
Share:
Retake this Poll
Quiz Results
Share:
Take this Quiz Again
TGP Rating:
/20