3 most-stolen vehicles in the Philippines

Plus: More things you need to know about car theft
by Anna Barbara L. Lorenzo | Oct 19, 2010
CAR BRANDS IN THIS ARTICLE 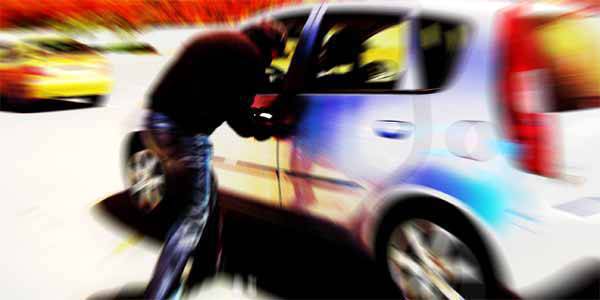 Are you driving a Toyota Fortuner? Then it's time to secure your parking area. The Philippine National Police-Highway Patrol Group (PNP-HPG) has identified the Toyota sport-utility vehicle as the top favorite of car thieves.

"These are very saleable in the market," Butacan said in an interview at the sidelines of the Ingat Pilipinas road safety campaign launch. "They (car thieves) bring the vehicles to Visayas and Mindanao, fabricate new papers, and sell them off as secondhand vehicles."

To address the problem on car theft, the PNP-HPG will soon launch a campaign to warn the public against secondhand vehicles which are sold at dubiously low prices.

This is part of the PNP-HPG’s efforts to intensify operations against vehicle theft, Butacan said. He added that incidents of car theft have already dropped to 6,000 in January to September 2010 from 9,000 reported in the same months last year.

So where do car thieves hang out? Here's what we got from the PNP-HPG.

Honda promo: Celebrate carmaker's 20 years in RP with a trip to Japan
View other articles about:
Read the Story →
This article originally appeared on Topgear.com. Minor edits have been made by the TopGear.com.ph editors.
Share:
Retake this Poll
Quiz Results
Share:
Take this Quiz Again
TGP Rating:
/20