6 cars with the best resale value

Looking for a used car? Honda is your best choice according to Kelly Blue Book, a U.S.-based consumer source for automotive information.

It added that Honda's fuel efficiency is also among the key attributes of used Honda cars.

KBB.com released a list of ten cars with the best resale value and five of them are available in the local market. 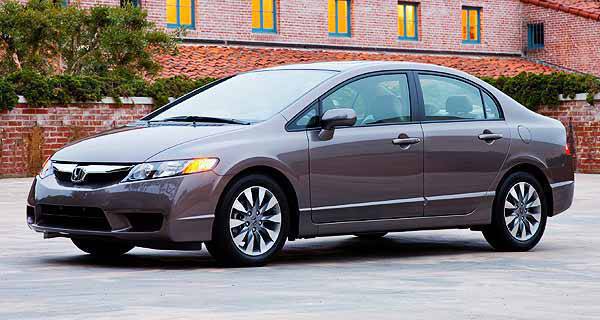 "What they all have in common is a famously well-earned reputation for quality and reliability, making Honda's venerable compact car an easy choice for new- and used-car buyers alike," KBB.com said. (Image from the Honda media site.) 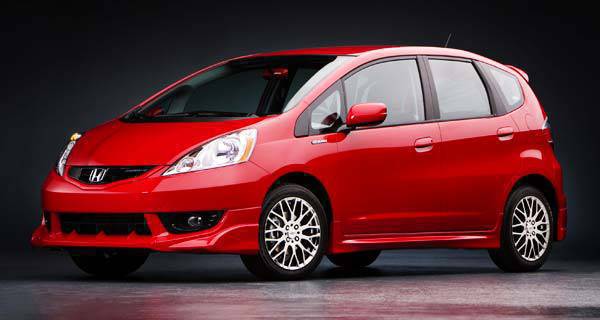 "It's (also) the most versatile, most fun car in its class, making it a winner on all fronts, including resale value," KBB.com said. The Fit is sold as the Honda Jazz in the Philippines. (Image from the Honda media site.) 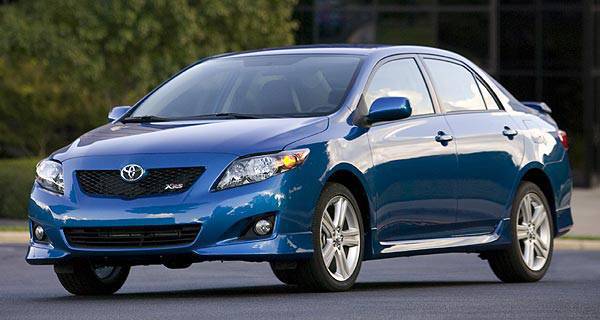 "From a financial perspective, there aren't many smarter choices than the Corolla," KBB.com said, citing the car's reliability and affordability. The Corolla is sold as the Altis in the Philippines with a starting price of P784,000. (Image from the Toyota media site.) 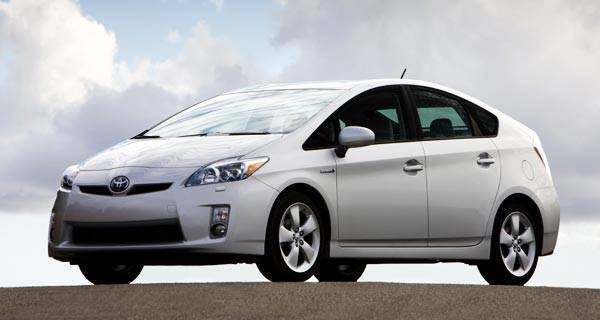 "With seating for five and a full complement of available modern conveniences, the Prius is a well-rounded commuter and family car that just happens to also return excellent average fuel economy of 46 mpg," KBB.com said. A test conducted by Top Gear Philippines for the July issue showed the Prius can run 18.92km/l. (Image from the Toyota media site.) 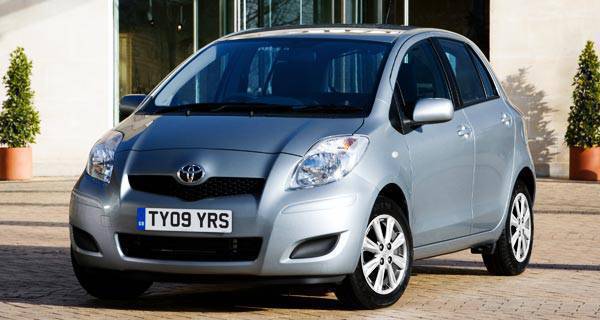 "Combined with a starting price of about $13,000 and Toyota's reputation for reliability, it's no wonder the Yaris is a new resale value champion," KBB.com said. The Toyota Yaris sells from P713,000 to P748,000 in the Philippines. (Image from NewsPress.co.uk.) 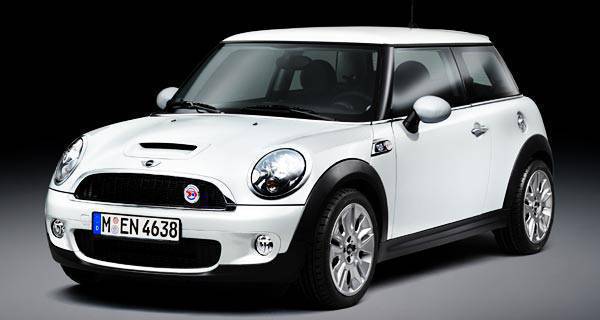 Okay, so it's not really here yet but we're practically just counting the days for the actual arrival of the Mini . This is just another reason why you should get your paycheck ready.

"The second-generation Mini Cooper is even more fun and efficient than the first, which is part of the reason buyers are still willing to wait months to take delivery of their very own Mini--and why others will still pay high dollar for a used one," KBB.com said.

Reports said the Mini showroom is already in the works at the Bonifacio Global City in Taguig and will open before the end of the year. (Image from the BMW media site.)
Read Next

Massa can't wait to drive again
View other articles about:
Read the Story →
This article originally appeared on Topgear.com. Minor edits have been made by the TopGear.com.ph editors.
Share:
Retake this Poll
Quiz Results
Share:
Take this Quiz Again
TGP Rating:
/20