Which one fits your lifestyle?
by Anna Barbara L. Lorenzo | Nov 25, 2011
CAR BRANDS IN THIS ARTICLE 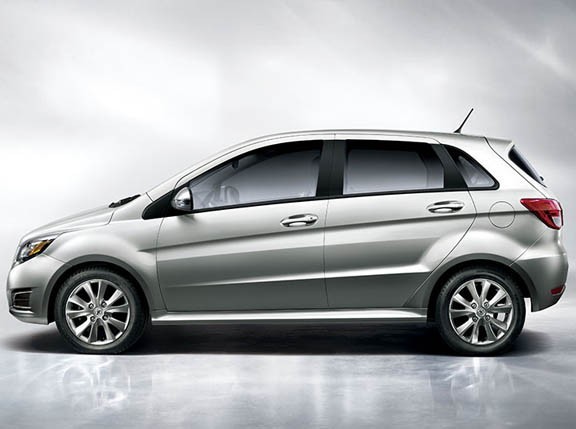 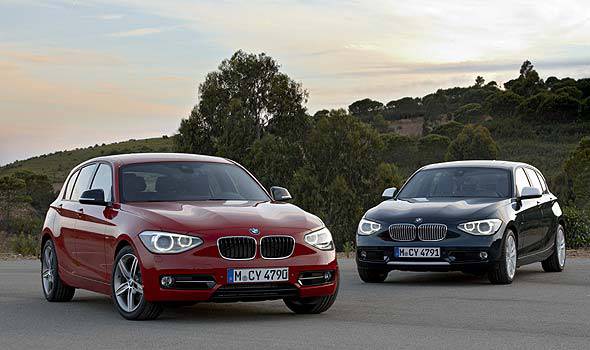 The 1-Series may be BMW's entry-level vehicle but its users are by no means at the bottom of the German carmaker's priorities. Proof of this is the fact that BMW has recently launched in the Philippines two different "lines" of the premium compact hatchback.

Asian Carmakers Corporation (ACC), official distributor of BMW vehicles in the Philippines, is now offering the BMW 118d Urban Line and the BMW 118d Sport Line. There is actually a third variant, which is the standard 116i.

The BMW 1-Series Sport Line and Urban Line are both equipped with a four-cylinder diesel engine with a maximum output of 143hp and a maximum torque of 320Nm. Acceleration from zero to 100kph is at 8.9 seconds, while maximum speed is at 212kph.

What's the distinction between the two BMW 118d lines? Watch Glen Dasig, Asian Carmakers' executive director for sales and marketing, in the video below as he explains the differences between the Urban and Sport 1-Series cars. (Apologies for the color; the lighting was pretty wild.)

The prices for the new BMW 1-Series start at P2.290 million.