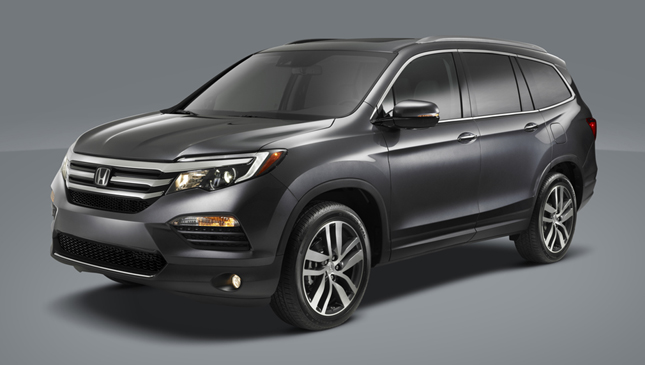 Honda has unveiled the third-generation 2016 Pilot at the Chicago Auto Show. It's sleeker, larger and more stylish. Most important, this SUV has gotten lighter.

The all-new Pilot is 89mm longer and about 136kg lighter than the outgoing second-generation model. Its weight loss is a welcome change when every other SUV in this class seems to be getting heavier.

In the styling department, the Pilot adopts a sleeker, more premium-looking design. Its front end has a strong family resemblance to Honda's popular CR-V. Its profile shows some hints of the Odyssey minivan.

From the rear, you will see these distinctively shaped LED taillights reminiscent of the ones on the B-segment Vezel aka HR-V crossover. And thanks to an overall length increase, the new Pilot offers more cargo room without compromising cargo space even with the third-row seats up.

Tech features have become a standard expectation nowadays, and this all-new SUV won't disappoint. It comes with five USB ports, four of which have a 2.5amp output to improve the charging time of your mobile devices. Aside from the usual auxiliary jack, headphone jacks and power outlets, an HDMI port is also available for gaming consoles. Up front is the centerpiece of the dashboard, an 8-inch touchscreen powered by an Android-based operating system, which can be had with the available Honda Satellite-Linked Navigation System. An optional 9-inch entertainment system at the rear with a Blu-Ray disc player is also available.

Under the hood is Honda's latest 3.5-liter direct-injected i-VTEC V6 engine with Variable Cylinder Management cylinder-deactivation technology for improved fuel economy. It's mated to a six-speed automatic transmission (higher trims get a nine-speed automatic). Customers will have a choice between front-wheel drive and all-wheel drive. Expect performance figures to be released at a later date.

The new Pilot offers a long list of safety features as well, and these include technologies that assist drivers and help warn them against potential hazards on the road. There are blind spot indicators, lane departure warning, forward collision warning, road departure mitigation system (a Honda-first), and the available collision mitigation braking system.

There's still no word when or if this much-improved, technologically advanced Pilot will be offered in our market. Although there's a very good chance it will be, as the two previous-generation models were sold here by Honda Cars Philippines. Let's hope this latest Pilot goes for a touchdown in the country.

Do you think this new midsize SUV has what it takes to beat the Ford Explorer? 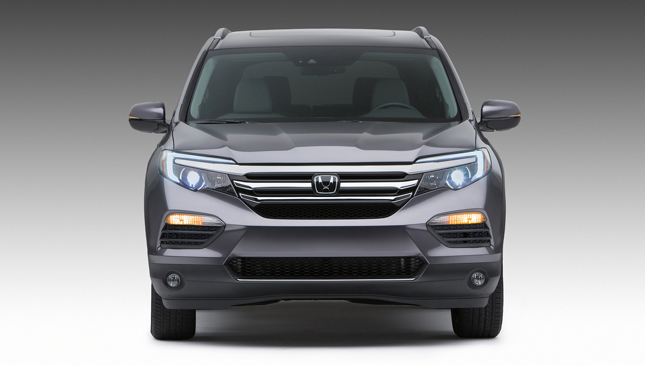 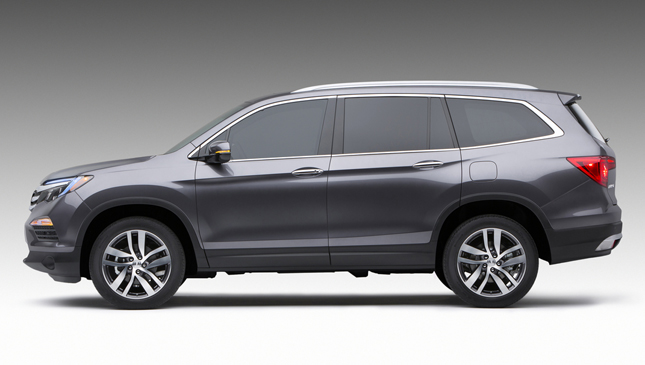 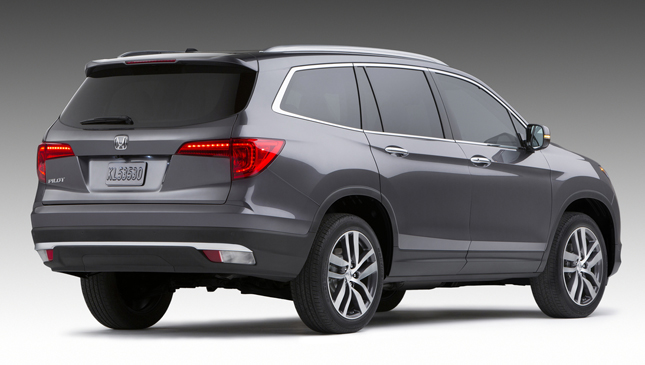 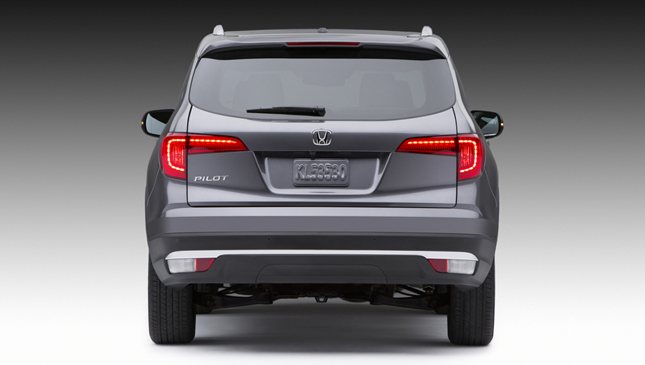 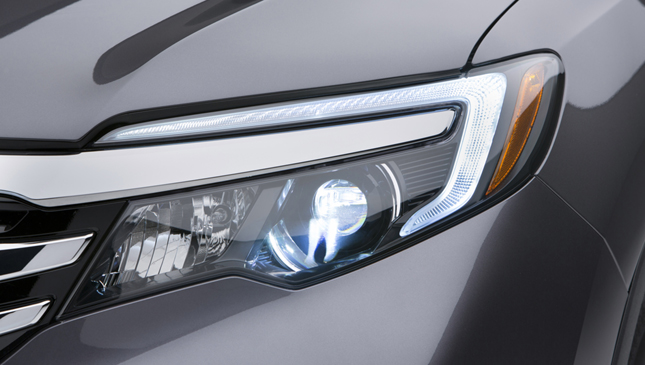 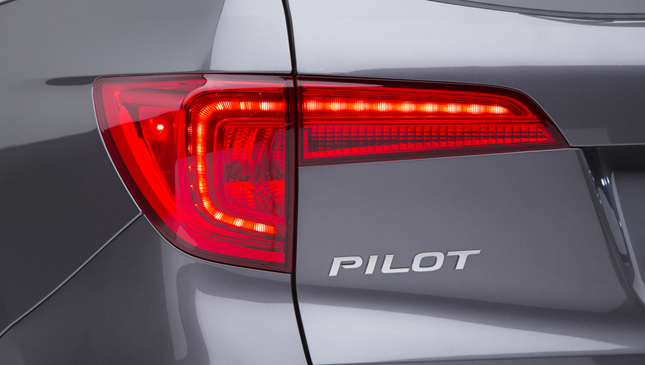 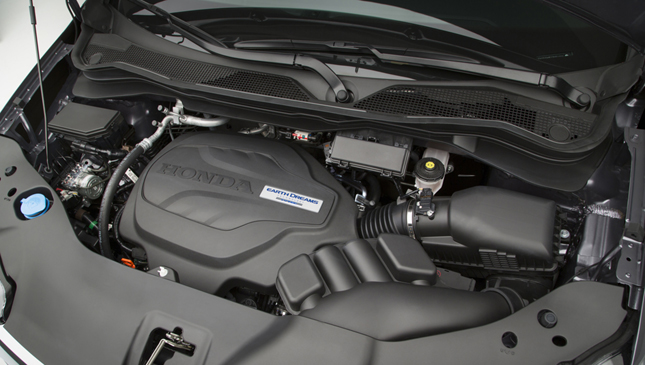 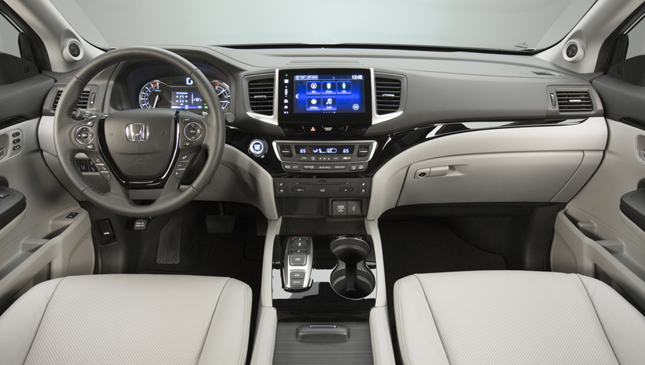 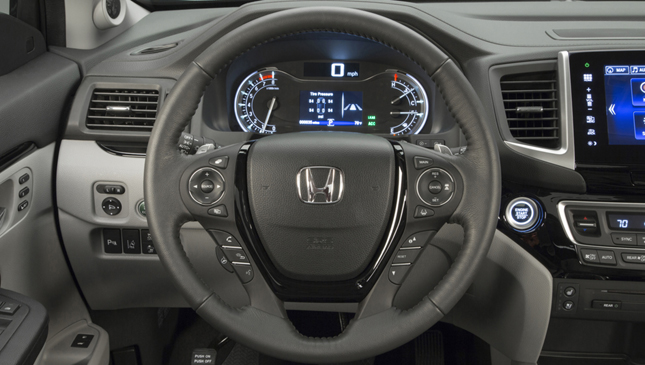 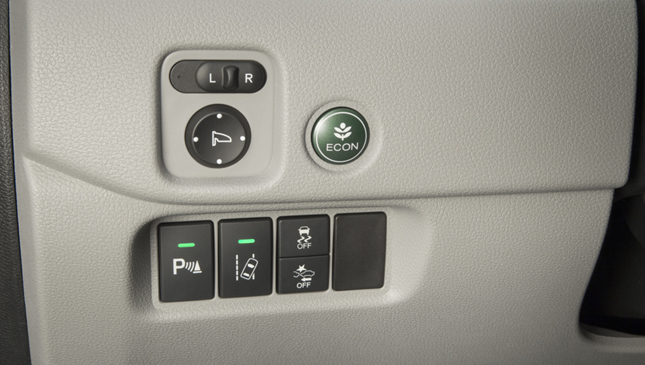 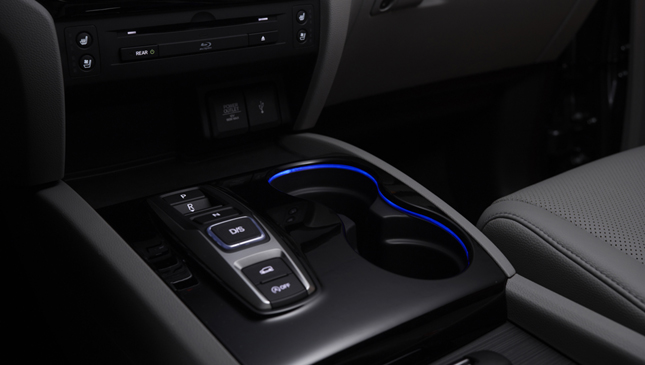 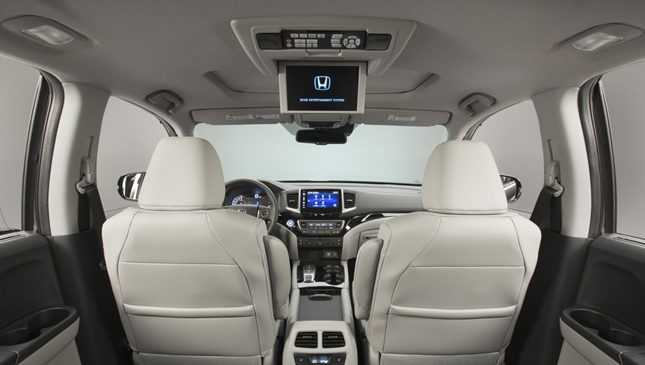 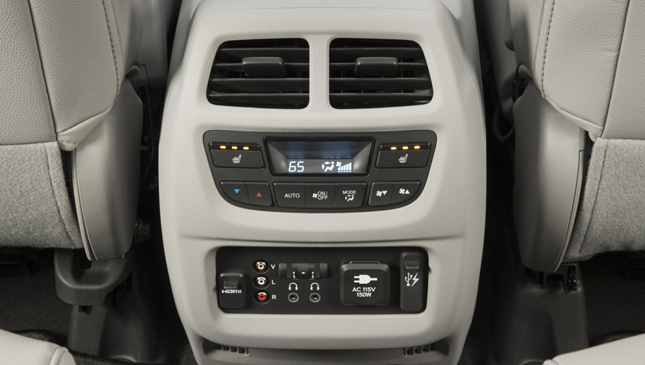 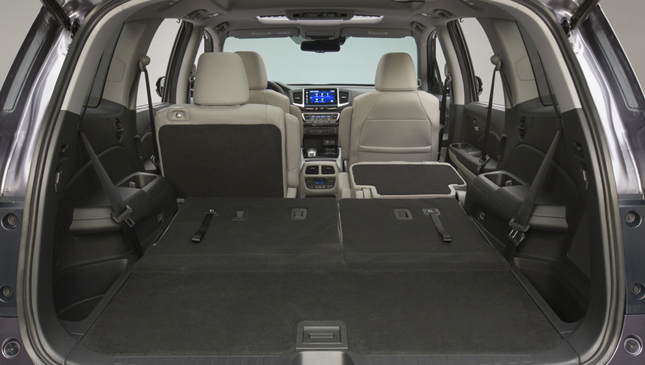 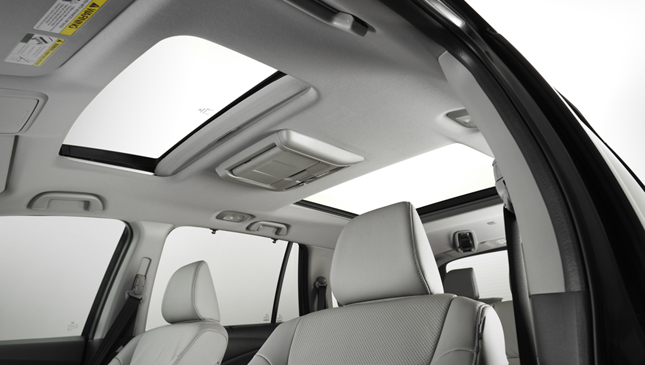 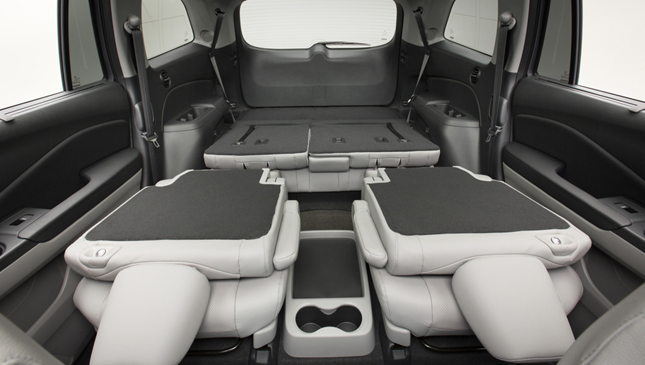 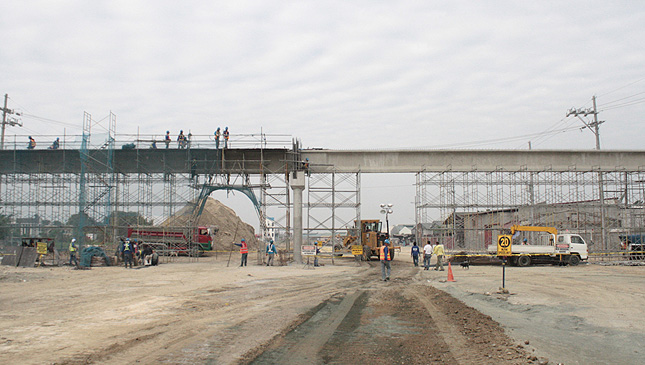 NEDA gives go-signal to 6 transportation infrastructure projects
View other articles about:
Read the Story →
This article originally appeared on Topgear.com. Minor edits have been made by the TopGear.com.ph editors.
Share:
Retake this Poll
Quiz Results
Share:
Take this Quiz Again
TGP Rating:
/20